Paris St Germain have been crowned champions of Ligue 1 after the French football season ended early due to the coronavirus crisis.

PSG had a 12-point lead over second-placed Marseille when the season was suspended as part of the French government’s measures to contain the spread of COVID-19.

The Premier League has yet to reveal its plans for English football’s top flight since it was suspended due to coronavirus, with Liverpool sitting top and 25 points clear of their nearest rival. 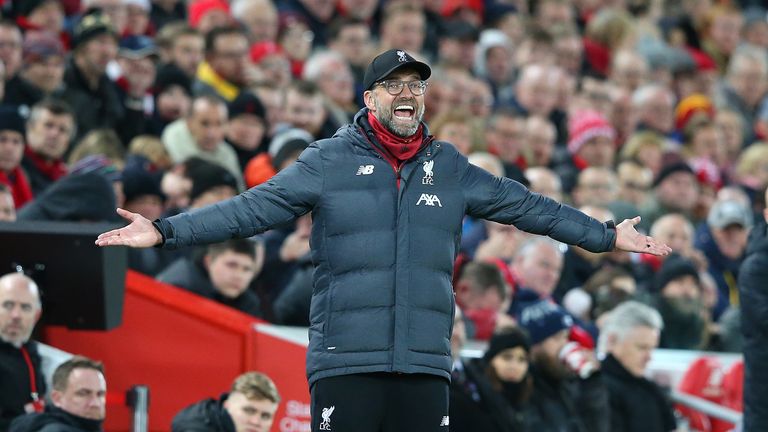 In France, Lorient were also crowned champions of Ligue 2.

Didier Quillot, chief executive of the French League, said: “We have decided there would be two promotions and two relegations.

It means Amiens and Toulouse will be relegated and Lorient and Lens will be promoted.

Mr Quillot added: “There might be appeals but our decisions are solid.”

He said the French league had until 25 May to tell UEFA which clubs would be qualified for European competitions.

In Spain, the government has approved La Liga’s plans for clubs to test their players for the coronavirus before they return to training as the league looks to restart the season in June.

La Liga president Javier Tebas said not finishing the season would lead to collective losses of up to one billion euros.

English top-flight clubs will hold further talks on how the season can be restarted at their next shareholders’ meeting on Friday.

Part of the “Project Restart” discussions will centre around the use of approved venues, which may mean teams playing on neutral grounds and immediately throws up questions over competition integrity.

Even if the season is restarted, Liverpool could be denied the opportunity to seal the Premier League title at Anfield if public health concerns are factored into where the final matches are played.

Related posts:
Hot News
RPT-Germany wants to make EU recovery fund available swiftly
PRESS DIGEST- New York Times business news – July 10
CANADA FX DEBT-C$ slides on potential dialing back of U.S. economic recovery
EMERGING MARKETS-Latam FX firm against steady dollar; stocks fall
Canada's equity, debt deals rise as firms try to ride out virus crisis
Recent Posts
This website uses cookies to improve your user experience and to provide you with advertisements that are relevant to your interests. By continuing to browse the site you are agreeing to our use of cookies.Ok