Videos have emerged of desperate people in Italy begging for help because they have run out of money and food.

Well into its third week of the coronavirus lockdown, Italy is still seeing many hundreds of people dying each day.

Progress in containing the COVID-19 spread is slow, hope and patience are fading and the economic cost is becoming ever more acute. 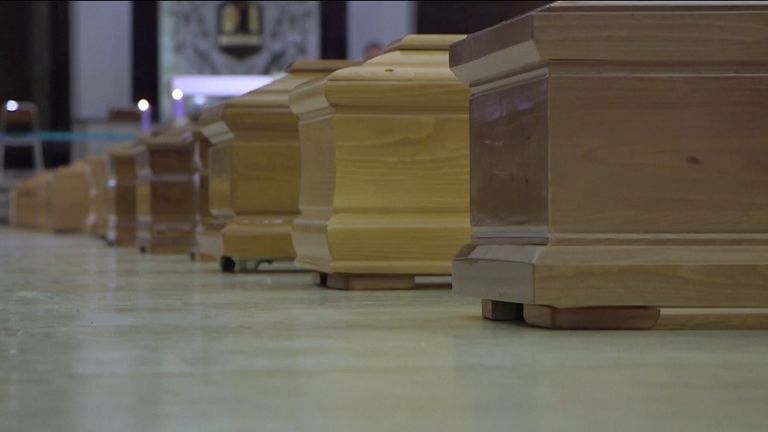 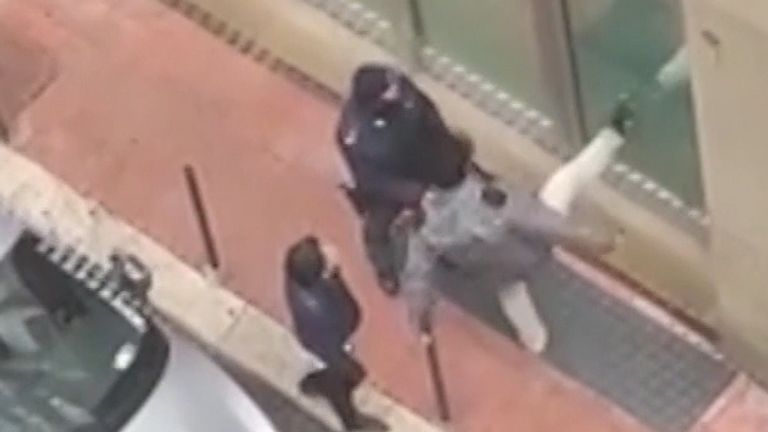 The strain is showing in the south of the country where one man in Apulia reportedly called police after the bank closed and they couldn’t withdraw his mother’s pension – their only income.

Footage shows him shouting at officers, telling them the family has no money, his mother begging them to go to their home so she could show them they have no food. It’s hard to watch. It’s what desperation looks like.

Another video has been shared around the country showing a father with his young daughter addressing the Italian prime minister, saying: “It’s already 15-20 days that we’ve been inside and we’re at our limit.”

He gestures to his little girl who is eating a piece of bread and says: “Like my daughter, other children in a few days won’t be able to eat this bit of bread. Rest assured, you will regret this because we’re going to have a revolution.” 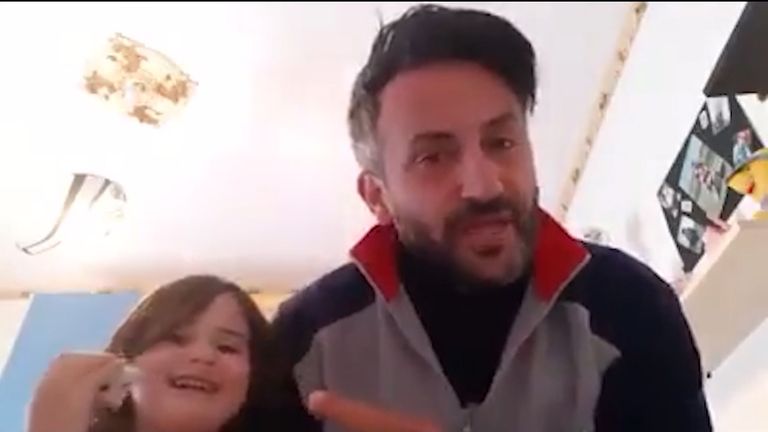 Images have also emerged of police descending on supermarkets in Palermo in Sicily after reports people have started stealing to feed themselves. And groups have been set up in the last few days on social media to organise raids of supermarkets.

Sky News was sent a video message of a man in Sicily with a gun even offering to kill.

The mayor of Palermo told Sky News crime gangs are exploiting people’s hardship and inciting violence – he warns a social emergency is next.

“Discomfort and malaise are growing and we are recording worrying reports of protest and anger that is being exploited by criminals who want to destabilise the system,” said Leoluca Orlando.

“The more time passes, the more resources are exhausted. The few savings people have are running out. This tells us socio-economic issues will erupt.” 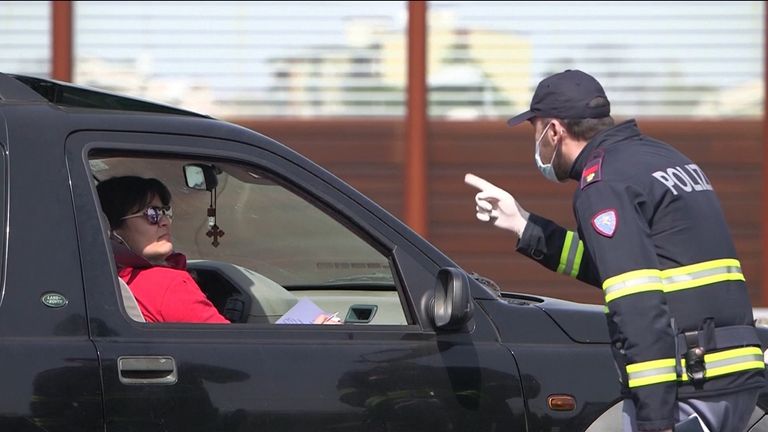 Italy’s prime minister, Giuseppe Conte, has made €25bn available to support families and businesses affected by lockdown. Some say they’re still waiting for that help.

Others don’t qualify because their employment is not officially recorded. Italy has a big cash economy of unregistered workers – the large majority of this in the south.

While the virus hasn’t reached the same crisis levels in southern Italy, hunger and hardship threaten to be even bigger problems.

Italy is ahead of other countries in this outbreak and unrest threatens to be the next chapter in this crisis.

As the country struggles to bring the virus spread under control, the government has extended lockdown from 3 April with no new deadline.

Lockdown is the only solution to save lives.

But in southern Italy, for many, it feels like it’s threatening their very survival.