Wikistrat, which describes itself as a “crowdsourced consultancy” often carries out “Death of a Leader simulations” to learn about “internal power dynamics” and the “regional influence” certain leaders have. A team of experts is given a number of different scenarios for how the leader dies and are asked to discuss how each scenario would affect their country’s foreign policy towards their allies and foes. With spiralling speculation about the state of Putin’s health, Wikistrat decided to use the Russian leader’s hypothetical death for their latest simulation and found that Putin’s death would likely to lead to Chinese President Xi Jinping bleeding Russia dry. Commenting on the findings of the simulation, Wikistrat CEO Oren Kesler told Express.co.uk: “One thing that we found from carrying out the simulation was that there is a consensus among the experts that Russia’s dependency on China will increase over time unless there is a sharp change in strategy by Russia leaning to the West – which most experts don’t see happening.

“One of the experts said that this is looking more and more like a North Korea situation, which would mean a complete dependency and complete use of Russia by China for natural resources and trade.

“There was absolute agreement on the fact that China’s grip on Russia will increase.”

Mr Kesler added that, after Putin’s death, President Xi may “come to the forefront and announce himself as the leader of the Western world”.

The simulation also found that China will benefit from the war in Ukraine continuing, because, with Western sanctions affecting Russian exports to the West, Russia will be forced to turn to China for trade. 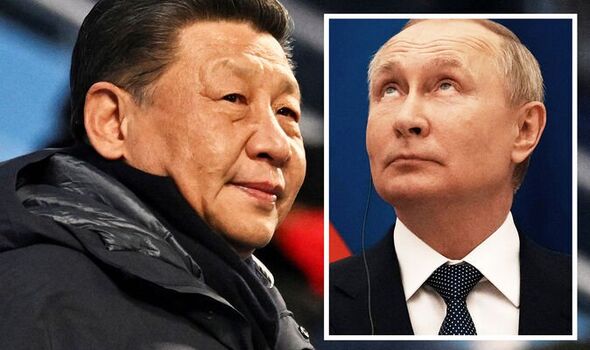 In May, China’s imports of Russian oil were up 55 percent from a year earlier, as refiners cashed in on discounted supplies amid sanctions on Moscow.

Commenting on these findings Mark Galeotti Senior Associate Fellow of the Royal United Services Institute (RUSI) and one of the experts that took part in the simulation said: “Russia will need China as a market, as a customer, as an ally, and as a route through which to be able to move monies back and forth to the rest of the world.

“So in that respect, it will be effectively forced to become an increasingly subordinate partner of China.”

However, the experts added that China does not want to be seen as encouraging an escalation of the war as this will affect its relationship with the rest of the world. 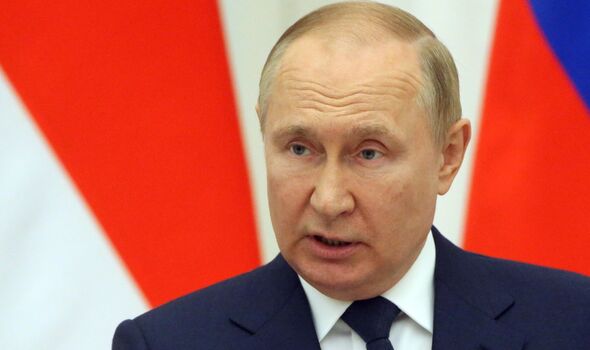 Keir Giles Senior Consulting Fellow of the Russia and Eurasia Programme, Chatham House and another expert involved in the simulation said: “China has been happy to reap the benefits of Russia’s bull-in-a-china-shop approach to resolving disputes, but this is unlikely to persist if it begins to interfere with the economic relationships that China relies on for its own prosperity.”

Moreover, the simulation found that China is likely to use Putin’s death and the resulting fragility of Russia, to negotiate cheaper energy prices.

According to the experts, China is unlikely to meddle in Russia’s internal politics but will strive to maintain good relations with Putin’s successor.

The experts also said that China could “exploit Russia’s vulnerability” in order to establish a new “energy architecture” that is favourable to China. 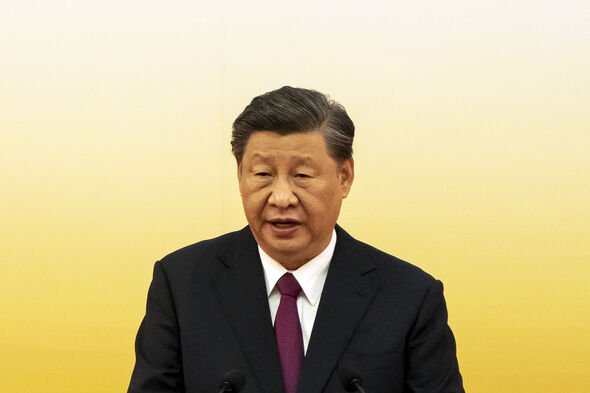 An extract from the report on the simulation’s findings read: “Such a new model will include countries such as India, Iran, and Turkey and will push hard for the US dollar to be replaced as the currency used for trading oil and gas in the international trade system, as doing so would alleviate the pain of US unilateral action against the USD transactions.”

The findings come as Putin forges an ever-closer relationship with China, including extravagant war games made up of various military exercises.

The exercises, called Vostok-2022, are taking place across several training grounds in Russia’s Far East and in the waters off its eastern coast.

They began on Thursday morning with combat aircraft, anti-aircraft unit drills and mine clearance simulations in the Sea of Japan, Russia’s defence ministry said.