Howey Ou, 17, was influenced by Greta Thunberg before she left home after being rejected from school. Ms Ou’s parents are now worried for her safety. The young activist said attitudes in China on climate change are “not up to date”, asserting that there is no coverage on the topic at any level.

She told Australia’s Special Broadcasting Service: “The country isn’t really treating this as a crisis.”

Ms Ou was arrested in May 2019 after protesting for seven days outside a Chinese government building near Guilin.

She left home after her parents grounded her over their concerns for her safety. 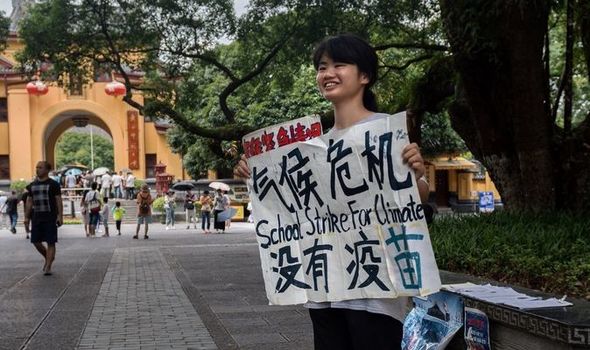 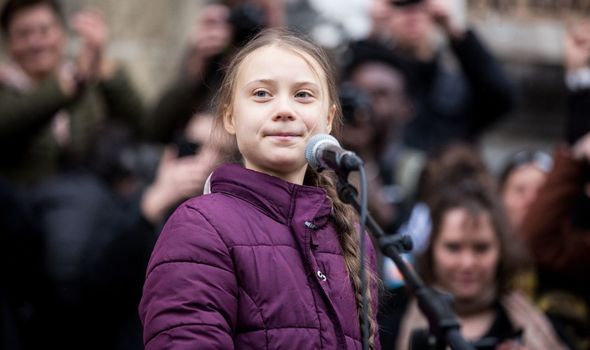 She said if Greta Thunberg could do it, so can I.

The Swedish activist has expressed her support for Ms Ou on Twitter which was met with fury from social media users.

Earlier this year, Ms Thunberg shared an article about Ms Ou with the caption: “’Ou, 17, has become a target for the authorities who see that activism as a challenge to their control.’

“Support the brave Howey Ou in her climate activism. 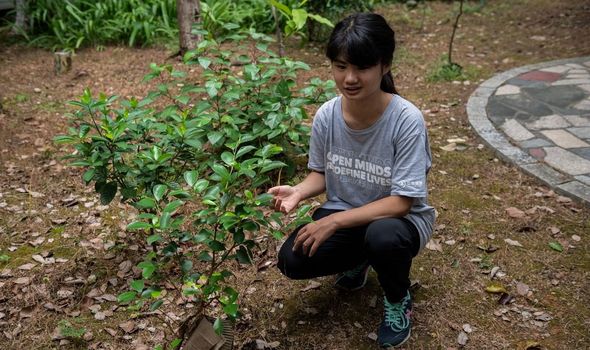 “If we don’t have democracy, we have nothing. #FaceTheClimateEmergency #LetChinaStrikeForClimate”

The Swedish activist has also described her Chinese counterpart as a “true hero”.

One user said: “The blind leading the blind.” 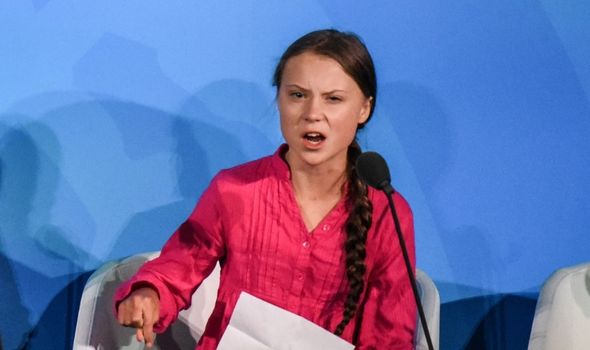 Another wrote: “It’s so boring at this stage Greta.”

While one Green Party member issued a serious warning to Ms Thunberg.

He wrote: “I am a Green Party UK member but am deeply suspicious of this article Greta.

“You cannot always take these issues at face value particularly when they are directed at China.”

Ms Ou has followed in the footsteps of Ms Thunberg by striking for climate every Friday. 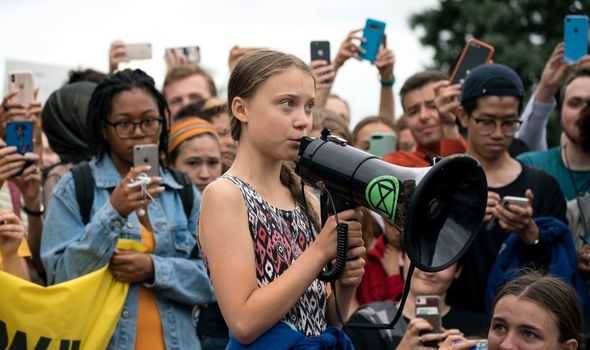 She said: “Some will think this is against the country, with some inconvenience and hate.”

But in May, Ms Ou was rejected from school in China due to her climate activism which has seriously worried her parents.

Ms Ou said: “The principal told me that if I continue then they will not accept me.”

Her parents believe she should return to school and do her activism when she is an adult.

Ms Ou added: “They still think I should go back to school and study and to do this when I’m older. But I don’t agree with that.”