In response to Taiwan reporting 25 Chinese warplanes entering its airspace on Monday, a US senator has proposed a new Act to tackle acts of aggression from Bejing. Florida senator Rick Scott said: “The U.S. can’t sit back & allow Beijing to overthrow Taiwan’s peaceful & democratic government. My Taiwan Invasion Prevention Act removes any doubt that the U.S. will swiftly address military aggression from Communist China against our ally. Time to make this into law.”

The news comes as Taiwan reported a record 25 China warplanes entering its airspace on Monday.

This amount of aircraft marks the biggest breach of Taiwan’s air defense identification zone on record. 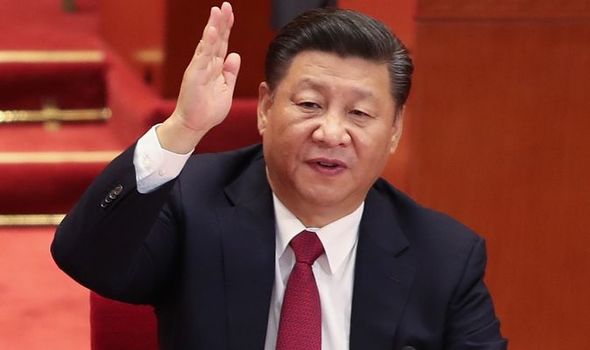