SHANGHAI/BEIJING (Reuters) – China has tightened checks on international travelers at Beijing airport and said it will centrally quarantine all arrivals at its capital, after new imported coronavirus cases surpassed locally transmitted infections for a second day. 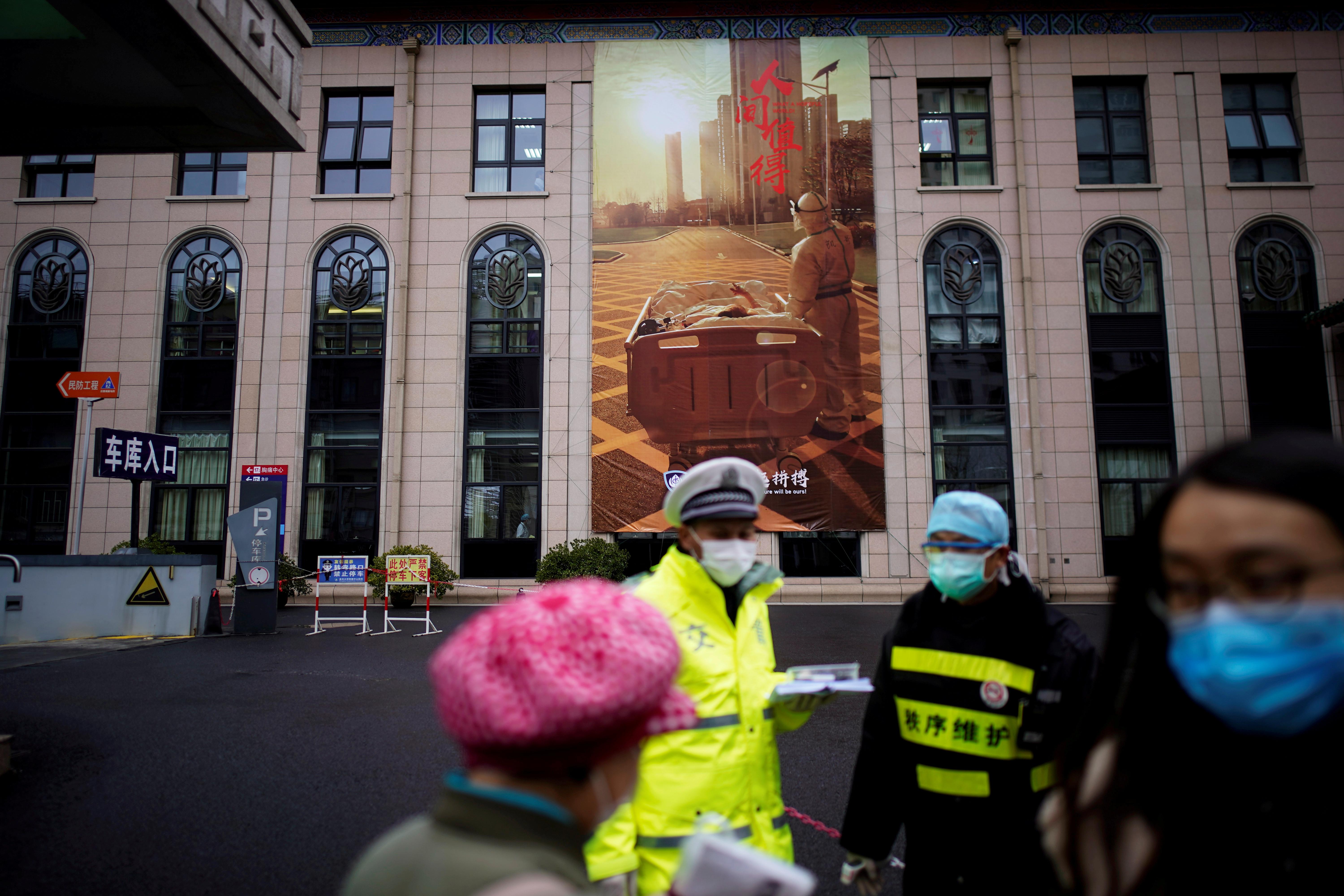 China, where the epidemic began in December, appears to now face a greater threat of new infections from outside its borders as it continues to slow the spread of the virus domestically.

Mainland China reported 20 new cases of infections on March 14, up from 11 cases a day earlier, data from by the National Health Commission (NHC) showed on Sunday.

Of those, 16 were imported, including 5 in the capital Beijing. Three of the cases in Beijing involved travelers from Spain while one came from Italy and the other from Thailand.

Against this background, the Beijing government has said anyone arriving from abroad will be transferred to city quarantine facilities for 14 days, starting Monday.

All expenses during the period will be borne by those in quarantine, city deputy secretary general Chen Bei said.

Some may be allowed to quarantine themselves at home after strict evaluation, Chen added, without offering details.

People who falsely report information, conceal a disease or cause the spread of the epidemic will be punished according to the regulations, she cautioned.

Pang Xinghuo, deputy director of the Beijing Center for Disease Control and Prevention, urged Beijing residents to not travel abroad to reduce the chances of infection.

Those currently abroad who have been in contact with infected people or show signs of infection should seek treatment where they are and not return with symptoms, she said.

Travelers who are transiting through Beijing to other destinations will be given special assistance, it said.

China’s eastern Anhui province also said anyone arriving from abroad should be put under central quarantine for 14 days, state media reported, without giving a timeline.

Beijing’s moves follow those of Shanghai, also a hub for international flights to China, which stepped up airport screening last week, resulting in some passengers saying they had to wait as long as seven hours.

Three of the new imported cases are from Shanghai, including a Chinese native who lived in the Italian city of Milan.

The provinces of Zhejiang and Gansu reported four and three infections respectively, while Guangdong reported one case in a Chinese native who lives in the Philippines.

The Gansu government said one of its cases was linked to a charter flight from Iran while the others were travelers from Saudi Arabia. Zhejiang province did not say where its four imported cases were from.

Underlying growing concerns over these imported cases, the southern province of Guangxi has said it will provide a cash incentive of 3,000-10,000 yuan ($428-$1,428) to people who provided clues on anyone who had traveled in from abroad but not abided by quarantine rules.

Mainland China’s only locally transmitted new infections on Saturday were in Wuhan, the epicenter of the outbreak, which recorded four cases. It was the tenth consecutive day that the Hubei province recorded zero new infections outside Wuhan.

The virus situation inside Wuhan is, however, still “very severe”, said Zheng Yun, deputy director of the city’s health committee at a press briefing.

He advised patients with other conditions and not in urgent need of medical help to avoid visiting hospitals due to the risk of infection.

China is making efforts to restart work cross its factories and businesses, which had been halted amid virus-related curbs, as the numbers of new infections fall further.

Some cities with no infections in recent days, such as Shanghai and Hangzhou, have started opening tourist attractions, restaurants and gyms.

State organizations and public institutions in Xiangyang, the second-largest city in Hubei province, will fully resume work from Monday, the Global Times reported.

Limitations, however, remain in place.

Beijing, for instance, has allowed restaurants to start reopening but requires them to prevent diners from eating meals while directly facing each other and tables must be spaced a meter apart, the Xinhua news agency said.

Saturday’s figures bring the total number of confirmed cases in mainland China to 80,844. The death toll reached 3,199 as of the end of Saturday, up 10 from the previous day. All ten deaths occurred in Wuhan, the NHC said.