Australian Prime Minister Scott Morrison has hit back at China for threatening to punish Australia economically. Mr Morrison insisted that Australia would not be intimidated or give in to threats when asked on Thursday about China’s squeeze on the Australian economy. China has told its students to avoid studying in Australia – putting at risk Australia’s fourth-largest export industry, international education, worth 38 billion Australian dollars (£20billion) annually.

Ties between China and Australia have worsened after Australia called for an inquiry into the origin and spread of the coronavirus.

The World Health Assembly last month voted to back a review into the pandemic after lobbying by Australia and the EU.

China followed this up by warning last week for Chinese tourists to avoid Australia.

JUST IN: EU officially names China as a source of coronavirus disinformation 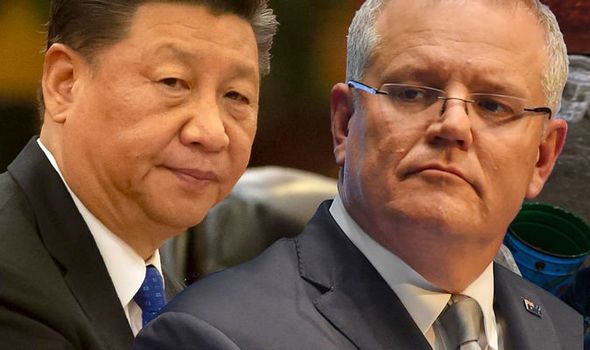 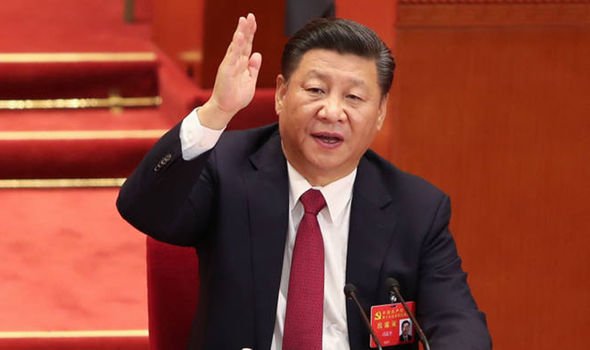 Both the university and tourism cases, officials in Beijing said the warnings were due to racist attacks against Asians during the pandemic.

In its latest attack, China accused Australians of being “chronically racist”.

An article in the Global Times, largely understood to be a mouthpiece for the Chinese government, a supposed University of Sydney student said that “even though the campus is safe, hanging out with friends and shopping could be dangerous”.

Australia lodged a protest with the Chinese foreign ministry in Beijing, and the Chinese embassy in Canberra, about the warnings and economic threats. 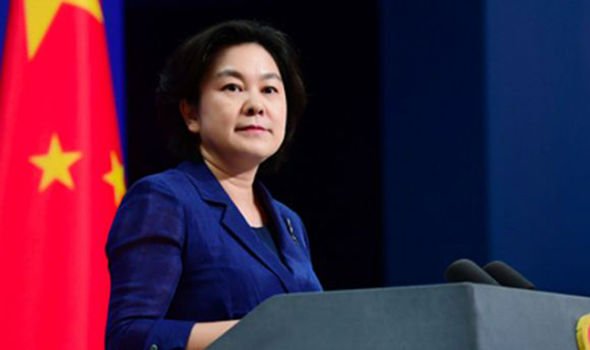 Mr Morrison told local Australia radio on Thursday: “We have an important trading relationship with China and I’d like to see that continue.

“We are an open-trading nation, mate, but I’m never going to trade our values in response to coercion from wherever it comes.”

On the claims of racist abuse, the Australian Prime Minister added: “It’s rubbish. It’s a ridiculous assertion and it’s rejected.” 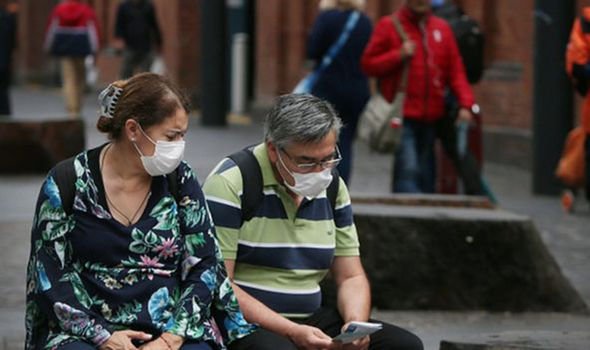 During the pandemic racism toward Asians has reportedly increased, according to the New South Wales anti-discrimination commission.

The coalition representing Australia’s elite universities, the Group of Eight, has voiced concerns that international education was “being used as a political pawn”.

Adam Ni, director of the China Policy Centre think tank in Canberra, said: “For China, I think it’s a matter of showing that it can punish what it perceives to be misbehaviour, or behaviour that impinges on its interests.”