The UK must do more to compete with the vaccine programmes of autocratic countries, David Miliband has said. Mr Miliband told ITV’s Robert Peston that countries like China and Russia were “laying down a challenge” by using their vaccination schemes to gain political capital. China has increased the distribution of its vaccines both domestically and abroad in recent months.

Mr Miliband spoke to Robert Peston about the importance of the upcoming G7 summit, to be held in Cornwall from June 11.

The G7 is formed of the UK, the US, Canada, France, Germany, Italy and Japan.

Mr Miliband said that the group should rally around their shared democratic values amid global vaccine diplomacy.

“We say the Group of Seven,” he said, “it’s the group of seven leading industrialised democratic countries.”

JUST IN: Nicola Sturgeon fury as campaigner condemned for ‘England get out of Scotland’ banner 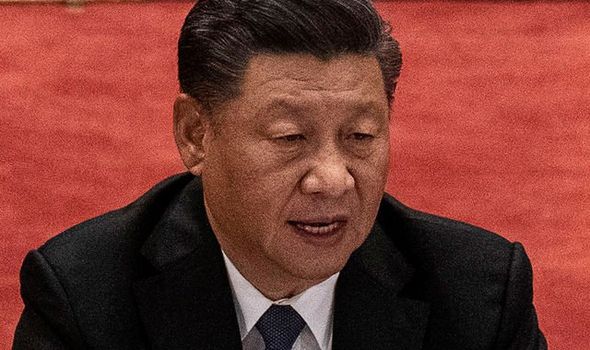 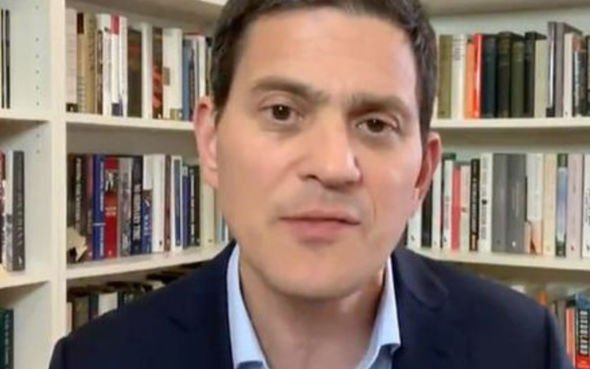 He added it was important that the UK maximise the potential of its vaccine programme on the world stage as a counterweight to the power of autocratic countries.

“They’re laying down a challenge.

“Their challenge is ‘autocracy works better than democracy.’ 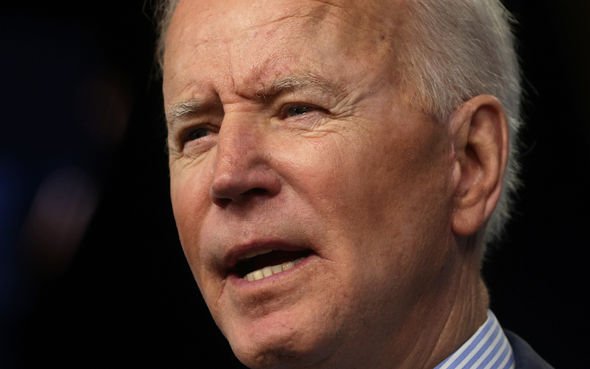 “And so there’s a real geopolitical element so this as well as a public health concern.

“That, I think, should be driving us to recognise that we’re on track to lose the global race at the moment between variants and vaccines.

“We need to speed up very, very fast if we’re to save ourselves as well as save many others.” 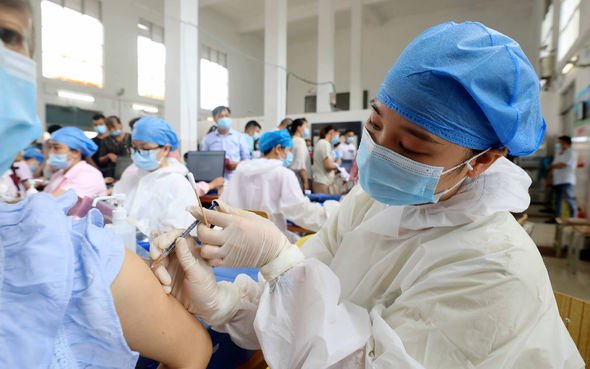 He said: “Our nation is going to be the arsenal of vaccines for the rest of the world.”

Meanwhile, China has accelerated its vaccines program after a slow start, injecting more people in 10 days in May than it had in the first three months of 2021.

The WHO recently gave emergency authorisation for two Chinese vaccines, and China has been proactive in sharing vaccines abroad, largely to African countries.

China has said its vaccines and its foreign investments come without political obligations, but has been expanding its global reach and influence in recent years.
Source: Read Full Article