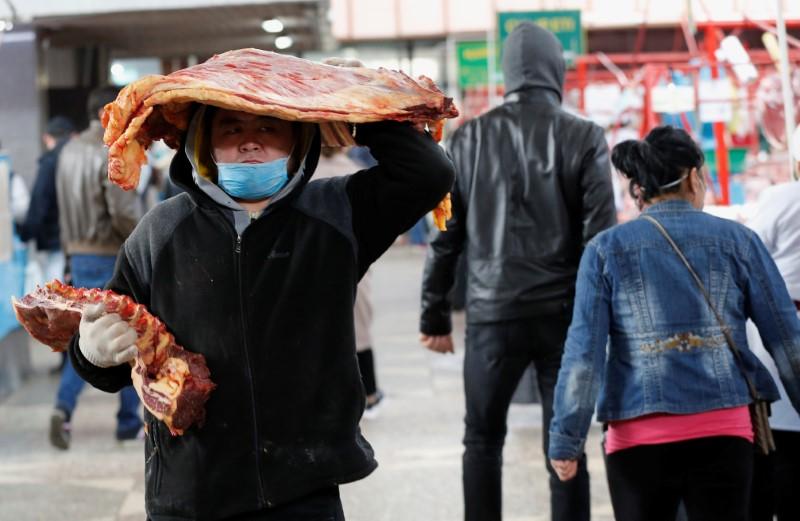 ALMATY (Reuters) – Authorities in Kazakhstan, Uzbekistan and Turkmenistan have announced fresh restrictions aimed at preventing the spread of the coronavirus as the number of cases in Central Asia snowballed.

In Kazakhstan, where 52 cases have been confirmed, authorities said on Saturday they were closing all parks in Almaty, the country’s biggest city, which was this week was put on lockdown along with capital city Nur-Sultan.

Over the last two days, police and National Guard servicemen have also locked down several residential buildings in Almaty where infected people lived.

In Uzbekistan, with 33 confirmed cases, the government said late on Friday it was shutting down all entertainment venues and tea houses and banning large-scale wedding parties and other family ceremonies.

In Turkmenistan, which has so far reported no coronavirus cases, locals traveling to and from the capital, Ashgabat, said that officials at checkpoints installed around the city informed them that non-essential travel was banned.

The Turkmen government, which earlier suspended all international flights, has made no official announcements on the scope and duration of the new restrictions.

The government of Kyrgyzstan, where the number of coronavirus cases doubled overnight to 12, said on Saturday it was locking down the provincial districts where the infection had been diagnosed.