The ship had just concluded its eight-day tour of the Caribbean and was near New York Harbour when the scuffle occurred in the onboard nightclub. The brawl began between two people, allegedly over an accusation which had occurred between some passengers onboard.

The fight, which began on the fifth floor of the vessel around 5:20am, was joined by between 40 and 60 people and concluded on the first floor.

According to Theresa James, the fight began around 2am in the nightclub and casino area and was an hour long.

She called the fighting passengers “ignorant fools acting stupid” and commended security staff who intervened and attempted to quash the situation. 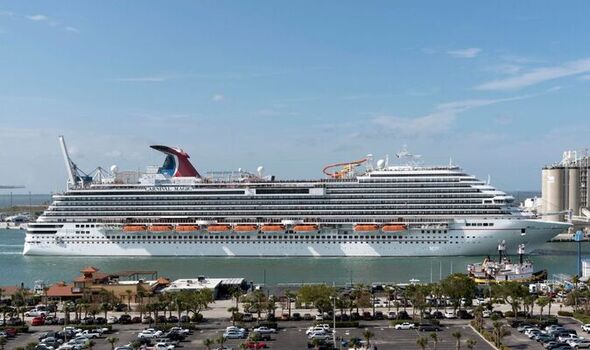 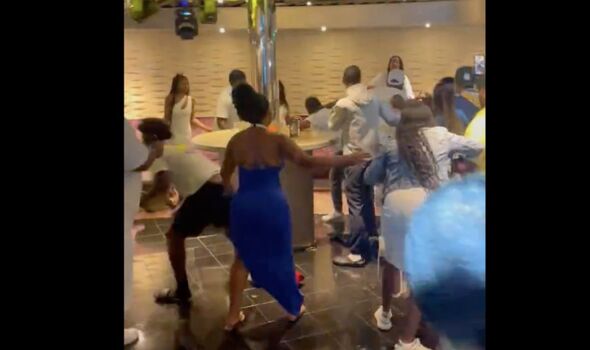 The security staff on the vessel called Carnival Magic called the US Coast Guard for assistance as they were outnumbered and overwhelmed by the unexpected scuffle despite trying to break it up.

As more and more people joined in, bottles were smashed, and one woman was cut during the punch-up.

One witness tweeting with Twitter handle @nyeemO described his experience saying he was “at the bar listening to my own music sipping a Shirley Temple, then the brawl broke out of nowhere!

“It was the last night so I guess they wanted to go out with a bang, but a lifetime ban from cruising is wild lol.” 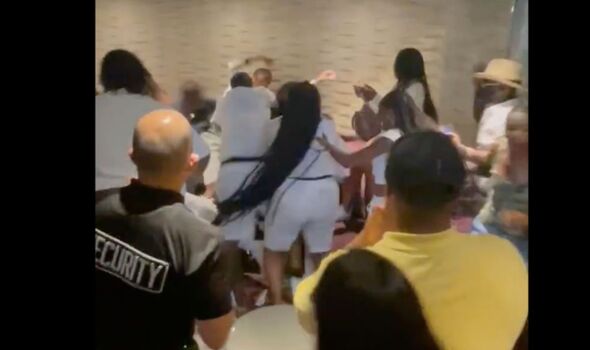 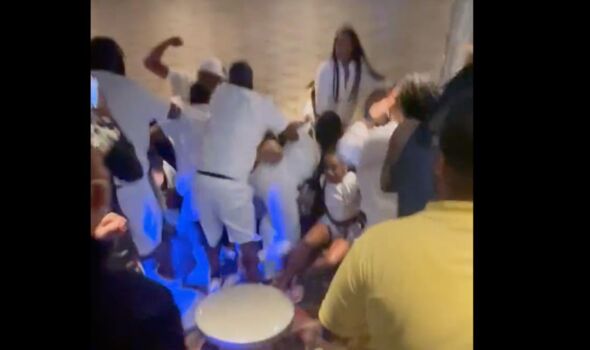 The Coast Guard sent a vessel from Staten Island to escort the ship to dock in Manhattan where the New York Police Department (NYPD) were waiting.

No authorities have made a statement about the brawl given difficulties determining who has jurisdiction and therefore has to investigate the ship as it could be the NYPD, New Jersey police or another authority depending on which waters the ship was in when the fight occurred.

Carnival released a statement saying: “Last night while Carnival Magic was returning to New York, a number of guests were involved in an altercation in a nightclub. 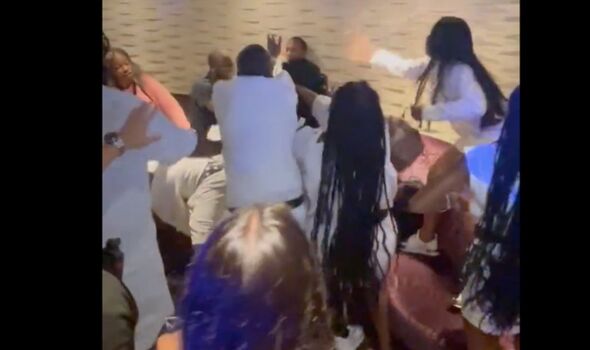 “Thankfully no serious injuries were reported, and our onboard security team intervened.

“The ship arrived as scheduled this morning and authorities were notified and met the ship to interview suspects and witnesses and conduct an investigation.”

No arrests have been made.