OTTAWA (Reuters) – Canadian Prime Minister Justin Trudeau on Sunday would not rule out closing borders to combat a coronavirus outbreak while the country’s chief medical officer said time was running out to head off a spike in cases. 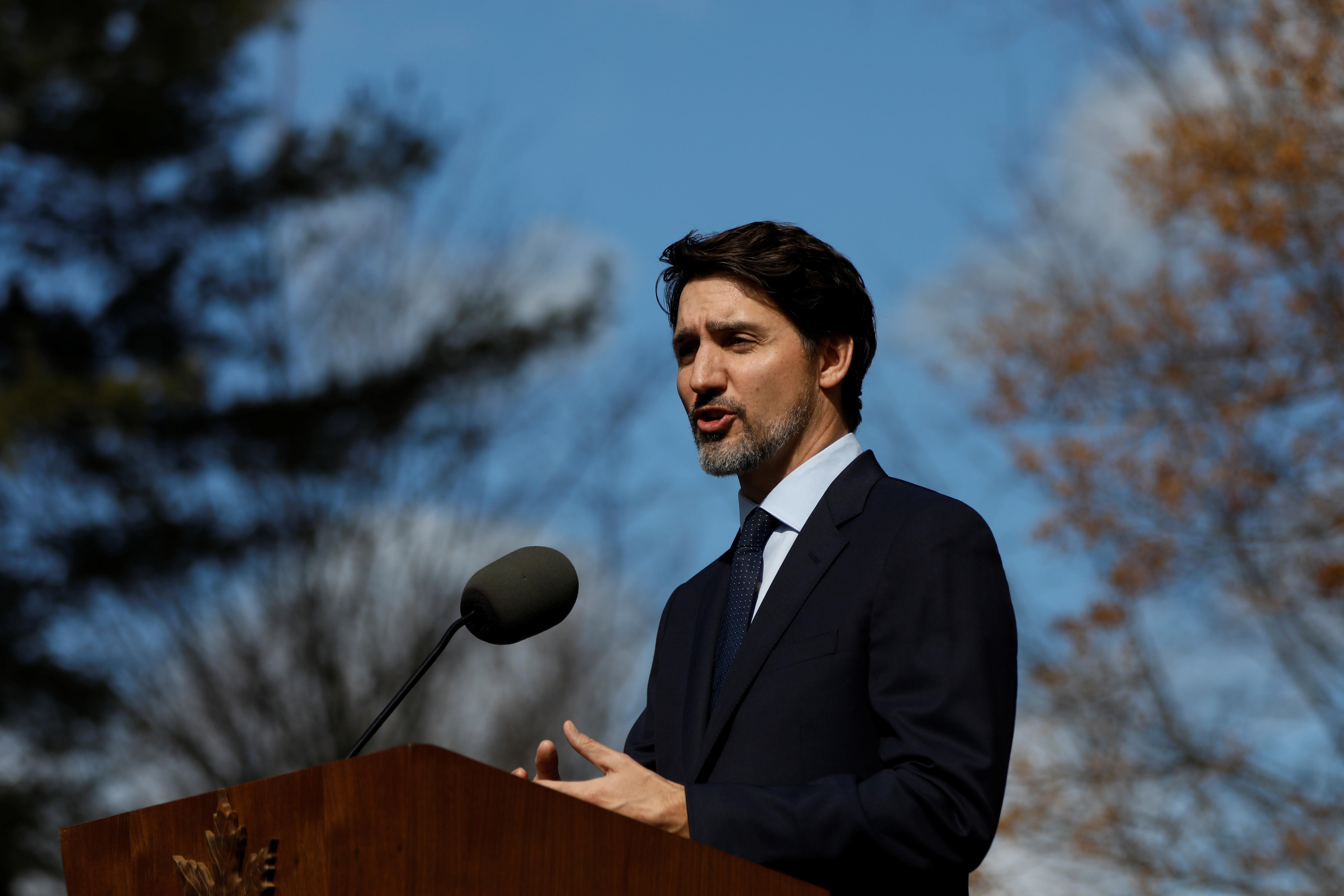 At least 313 Canadians have tested positive and one person has died. Ontario, Canada’s most populous province, saw its largest daily increase so far of 38 new cases, totaling 142.

Asked whether Canada might shut its frontiers to Europe or the United States, Trudeau told CTV: “We are not taking anything off the table.”

“With cases rapidly increasing in Canada … our window to flatten the curve of the epidemic is narrowing,” she told reporters. Tam though said it was not time to declare a national public health emergency, noting most of the cases involved people who had been abroad.

“That situation could change very quickly,” she said.

There are now cases in all 10 provinces. Quebec Premier Francois Legault on Sunday ordered the temporary closure of businesses where people gathered while restaurants can stay open, but only at half capacity.

He also called on Trudeau to seal off the country.

Passenger train service on the key Windsor to Quebec City corridor will be cut by half, the operator said, while all Ontario casinos were shut down.

Canada has already boosted monitoring at airports and is urging citizens to return from abroad while they still can.

“We’re hearing the concern people have had. The shift in posture in the United States of course gives us significant things to think about,” said Trudeau.

Closing borders could have a major economic impact, given that Canada sends 75% of its goods exports to the United States.

Asked whether foreign visitors might be obliged to go into isolation, Trudeau replied: “We are considering everything.”

The Liberal government will make significant fiscal announcements early next week to help those hit by the outbreak, he added.

“Not panicking about anything is going to be really important,” he said.