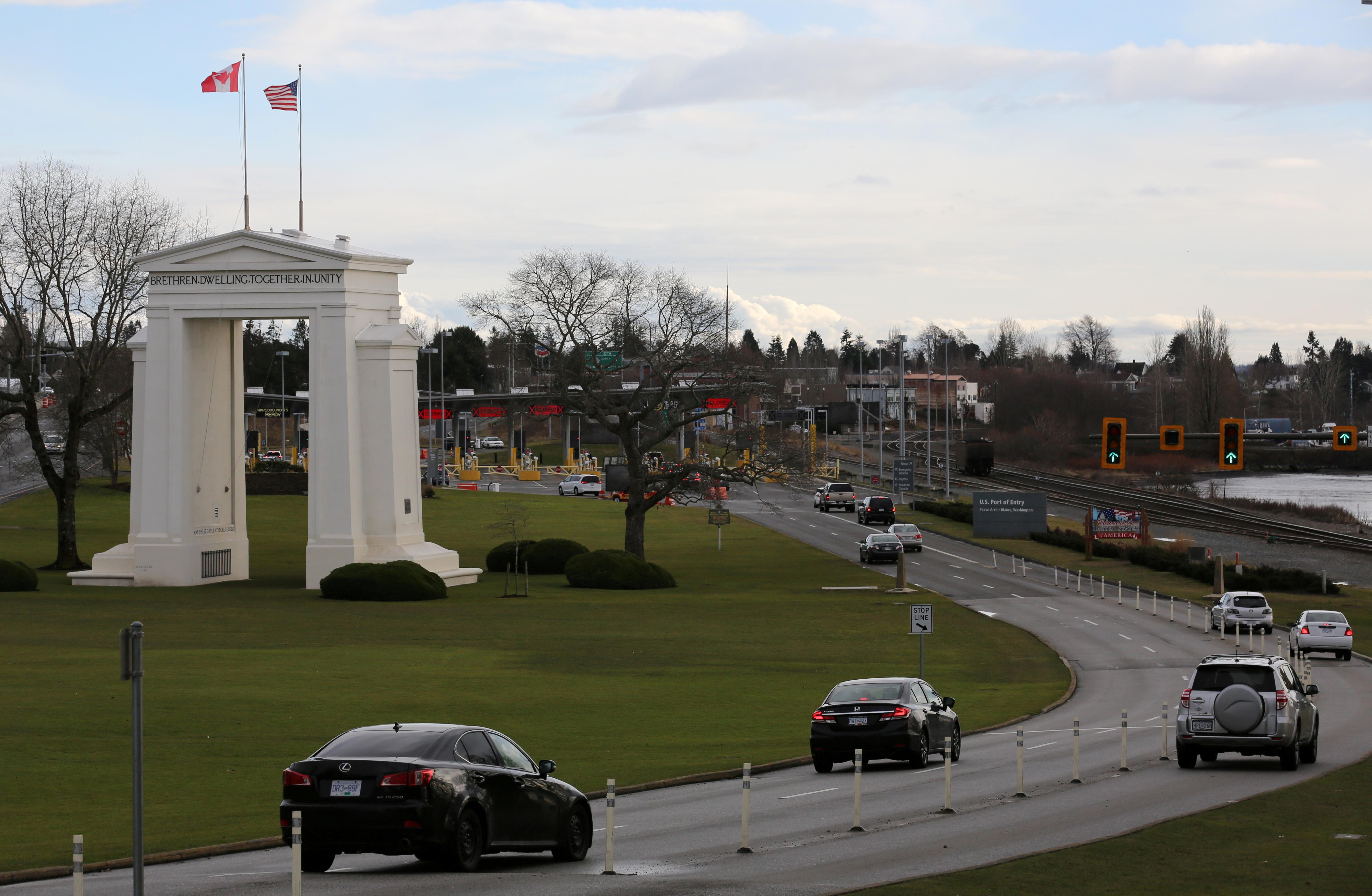 (Reuters) – Canada and the United States will announce a deal to partially close their borders on Wednesday, which will allow trade and commerce to go on, the Globe and Mail reported, citing sources.

Two countries are finalizing a deal to close the borders to non-essential travel in order to control the spread of coronavirus, the report said here on Tuesday.

The partial shutdown will allow cross-border transfer of medical supplies, food and other goods, the report said, citing an unnamed official.

Both countries want to keep trade and commerce going, including the movement of auto parts, the official told Globe and Mail.

Canada closed its borders to all foreign nationals except U.S. citizens and permanent residents on Monday.

As the SARS-CoV-2 spread accelerates in Canada, Prime Minister Justin Trudeau, who is under quarantine after his wife, Sophie, tested positive for the respiratory virus, earlier urged people to stay home and restrict contact with others.

As of Tuesday, Canada had reported 441 coronavirus cases with 4 deaths, while U.S. recorded 4,744 cases and 87 deaths.