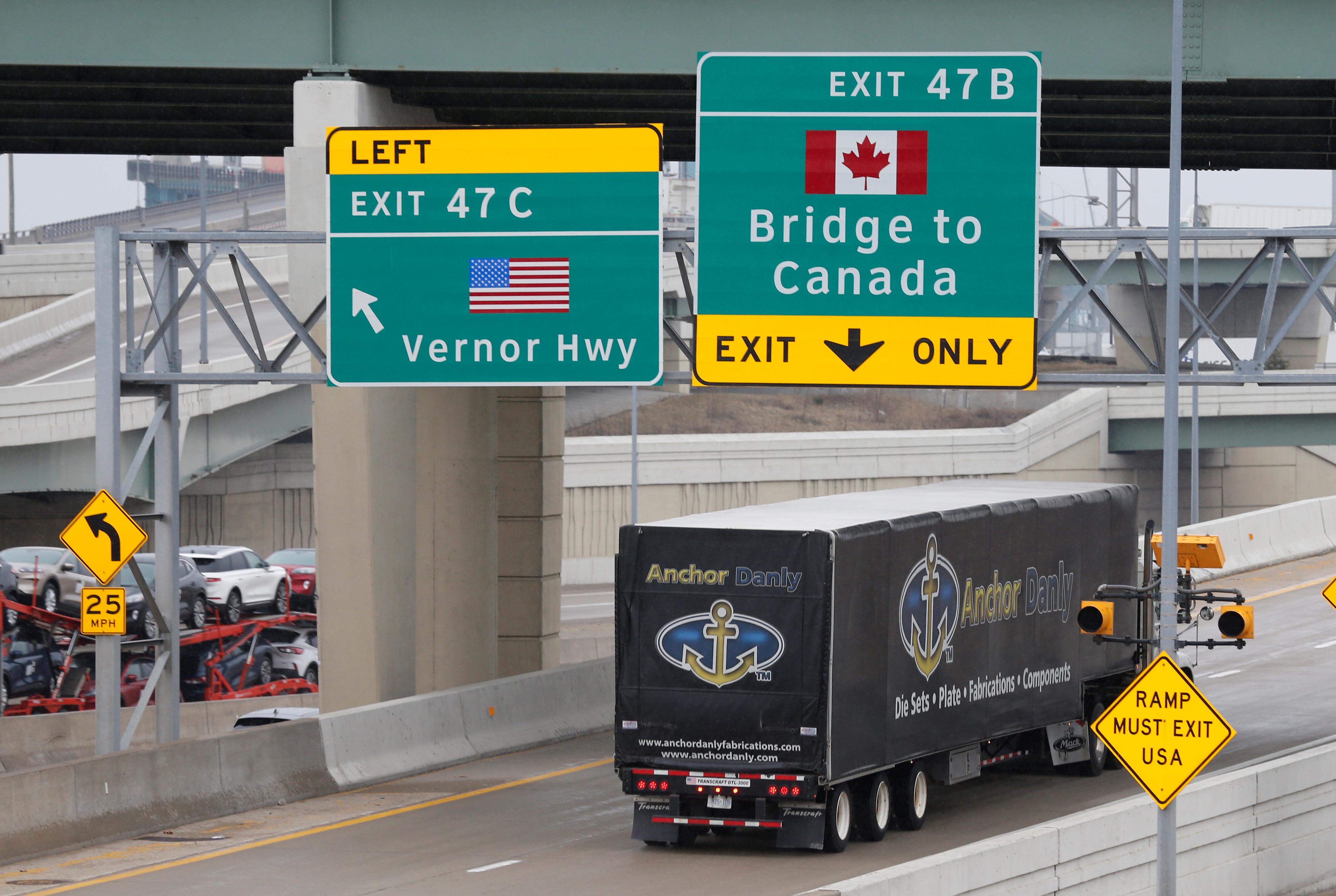 OTTAWA (Reuters) – Canada is extending a global travel ban and mandatory quarantine measures that require most travelers to Canada, including citizens returning home, to self-isolate for 14 days upon arrival, the Canadian government said on Tuesday.

The mandatory quarantine order is now in effect until at least Aug. 31, while the travel ban for most other foreign travelers is extended to at least July 31, according to federal documents. The measures, designed to slow the spread of the coronavirus, were set to expire on June 30.

Travel by U.S. citizens are covered under a separate agreement, which was extended earlier this month to keep the U.S.-Canada border closed to all non-essential travel until at least July 21. U.S. citizens who are not deemed essential are still subject to the quarantine.

Failure to comply with the quarantine order can result in a maximum fine of up to C$750,000 and/or imprisonment for six months.

Canada shut its borders to non-essential foreign travelers who are not Canadian citizens, permanent residents or Americans in March to slow the spread of the coronavirus and it is unclear when they will be reopened.

Canada has also made limited exemptions to its border measures to allow for immediate family reunification. Exemptions are also in place for some individuals including diplomats, flight crews and those holding valid work or study permits.