OTTAWA (Reuters) – Canadian Prime Minister Justin Trudeau and his wife, Sophie, are in self-isolation after she fell ill and was tested for the coronavirus, while schools are being shut down in Ontario to limit the spread of the outbreak. 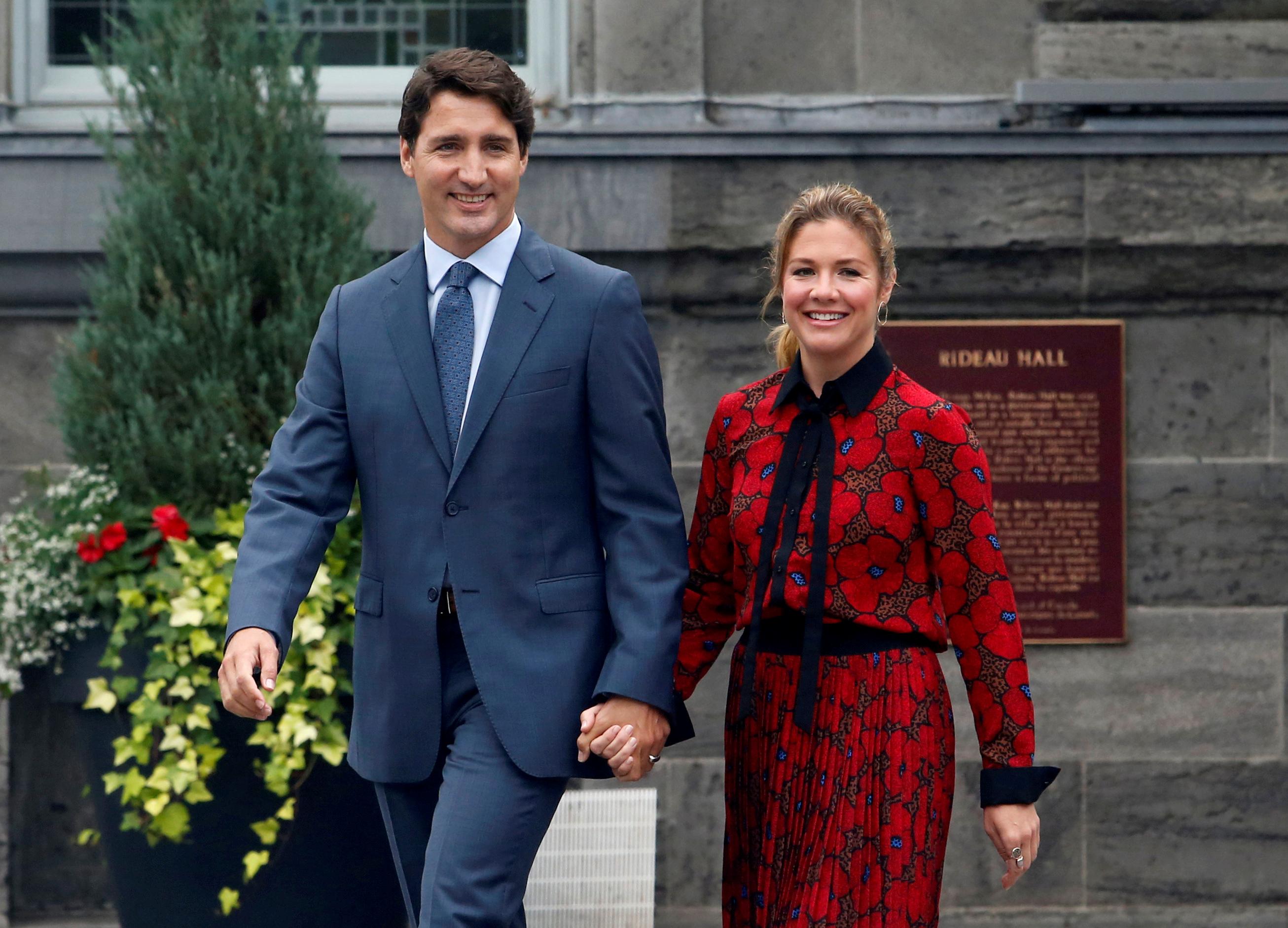 In a blow to hockey-obsessed Canadians, the National Hockey League suspended its season because of the outbreak, although it said its goal was to resume play “as soon as it is appropriate and prudent,” so teams can compete for the Stanley Cup championship.

With the Canadian dollar at a four-year low against its U.S. counterpart and stocks plunging, the Bank of Canada announced measures to inject liquidity into the market.

Canada reported 145 confirmed cases, a three-fold gain from a week ago. There has been one death. Seven of Canada’s 10 provinces have recorded COVID-19 contagion.

Ontario, the most populous province, reported 17 new cases overnight, a 40% jump. To contain the virus spread, authorities ordered all schools to close from Saturday to April 5.

The Pacific province of British Columbia, directly north of Washington state, advised against all non-essential foreign travel, including to the United States. Washington is one of the worst-affected states.

Any warning that involves the United States is politically sensitive, given the two countries’ 5,525-mile (8,890-km) shared border and Canada’s overwhelming reliance on bilateral trade.

“This is really important … the evolving situation both in the United States and globally is a risk for all of us,” British Columbia’s provincial chief medical officer, Bonnie Henry, told reporters.

“We’ve been watching what’s happening in Washington state … what became apparent to me over the last 24 hours is the extent of the community spread in many, many, many different communities in the United States,” she said.

Quebec, which has recorded 13 cases, has banned all indoor events with more than 250 people and said people returning from any foreign country should self-isolate for 14 days. Health and education public-sector workers who travel abroad will be required to self-isolate. 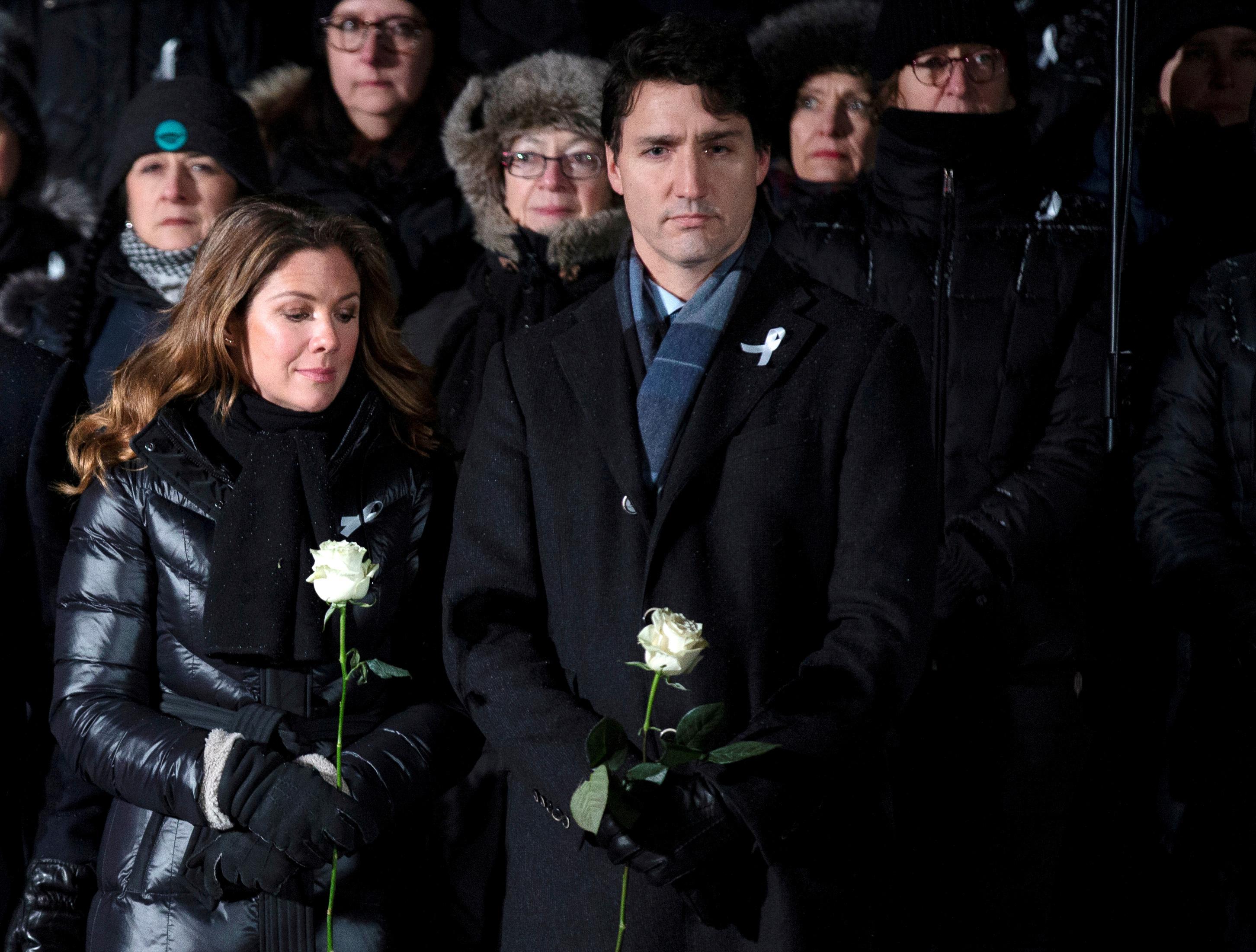 Ottawa committed C$1 billion ($723 million) on Wednesday toward bolstering the healthcare system and limiting the impact of the virus, while Ontario said on Thursday it had set aside C$100 million in “contingency funding.”

On Thursday, Alberta Premier Jason Kenney said the public health crisis alone would cost the country “well north of C$10 billion.” Finance Minister Bill Morneau said he would not push back the presentation of the budget for the new fiscal year, due on March 30, despite concerns over the virus.