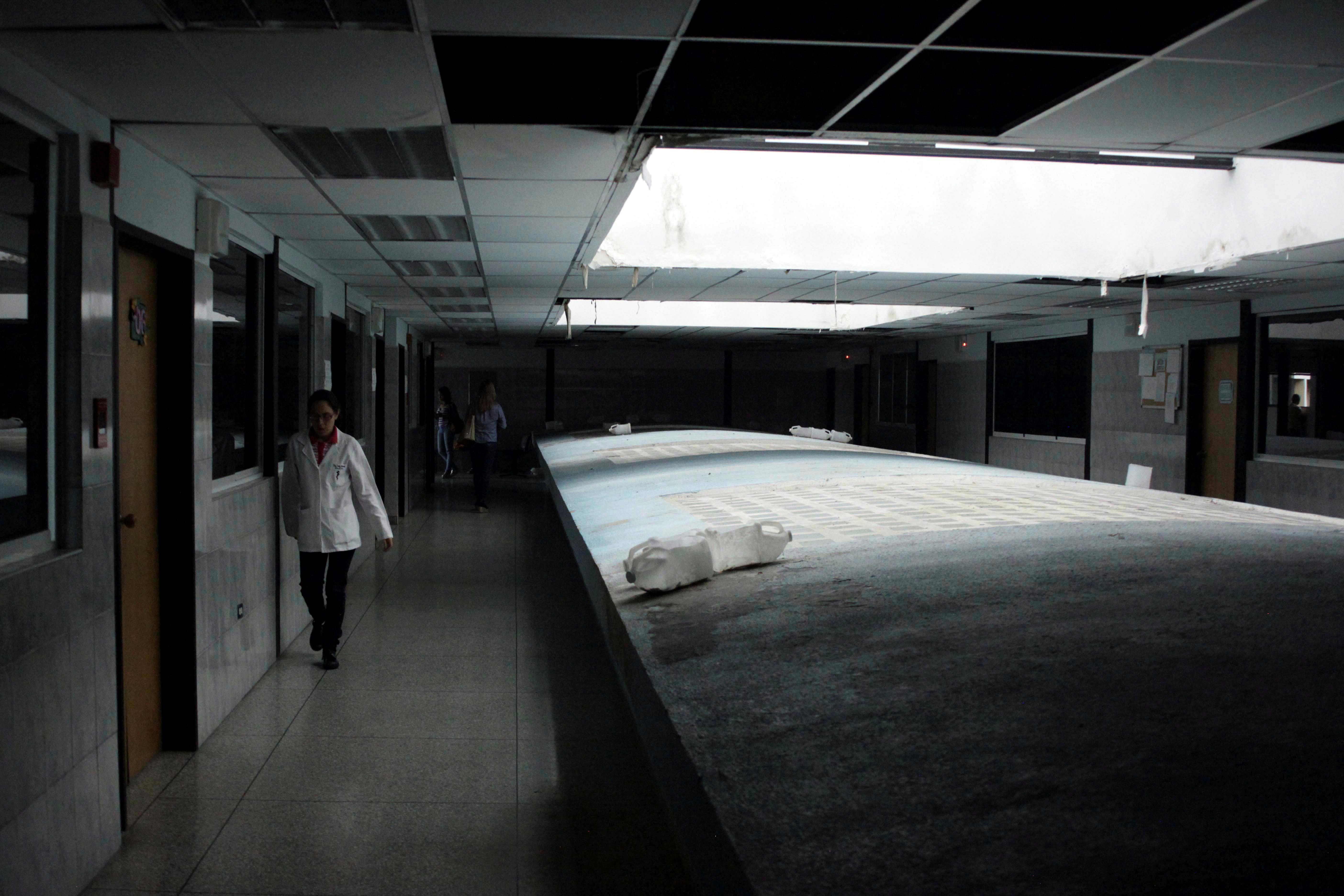 Years of recession, hyperinflation, and underinvestment in public services have left Venezuela in poor condition to confront any cases of the coronavirus that is spreading rapidly worldwide. Its hospitals suffer from chronic shortages of medicine and supplies, as well as frequent lapses in electricity and running water.

So far, Latin America has been spared the worst ravages of the virus. Around 100 cases have been reported in the region since Brazil announced the first case on Feb. 26.

But – with neighboring Colombia confirming its first case last week – it is only a matter of time before it reaches Venezuela, officials say.

The Pan American Health Organization said last week it would be prioritizing Haiti, Venezuela and a handful of other Central and South American countries who have “more challenges to their health systems.”

Hania Salazar, president of Maracaibo’s nursing school in the western state of Zulia, said hospital workers have been without supplies for years.

“Workers bring their own kits with soap and towels, and their own water to drink and wash,” said Salazar.

“They also carry paint containers because here there is no hospital that has a bathroom in good condition.”

As in other parts of Venezuela, Zulia’s health system has hemorrhaged workers. Salazar said only emergency units were operating and workers often clock upwards of 18 hours a day.

Residents say a lack of access to water or affordable soap can make basic hygiene practices – needed to guard against the spread of the virus – out of reach for many.

“I am very concerned that in Venezuela there are no supplies, medicines, or even water in hospitals or homes,” said Josefina Moreno, a 50-year-old university professor with a history of respiratory disease. “The prevention measures that everyone is talking about are hard to comply with here.”

Gustavo Uribe, president of a medical school in the state of Tachira near the Colombian border, said hand-washing would be difficult due to water shortages.

“We’re asking everyone to comply with hygienic norms, but we all know about the precarity of the system,” he said. “The worry is that it will come here first, being by an international border.”

Vice President Delcy Rodriguez said on state television on Monday that the country was implementing “strict controls” at ports of entry and a series of protocols in health centers. The government has issued a list of hospitals charged with handling cases.

But some of those hospitals were not even open, said Douglas Leon, head of the Venezuelan Medical Federation.

“There is no hospital in Venezuela with capacity to attend to a patient with a condition as serious as this,” he told a news conference on Monday.