BRASILIA (Reuters) – The new chief whip in Congress for Brazil’s president said on Wednesday he is confident President Jair Bolsonaro’s increased popularity in recent polls will help him push through tax reform and advance bills on bankruptcies and the autonomy of the central bank. 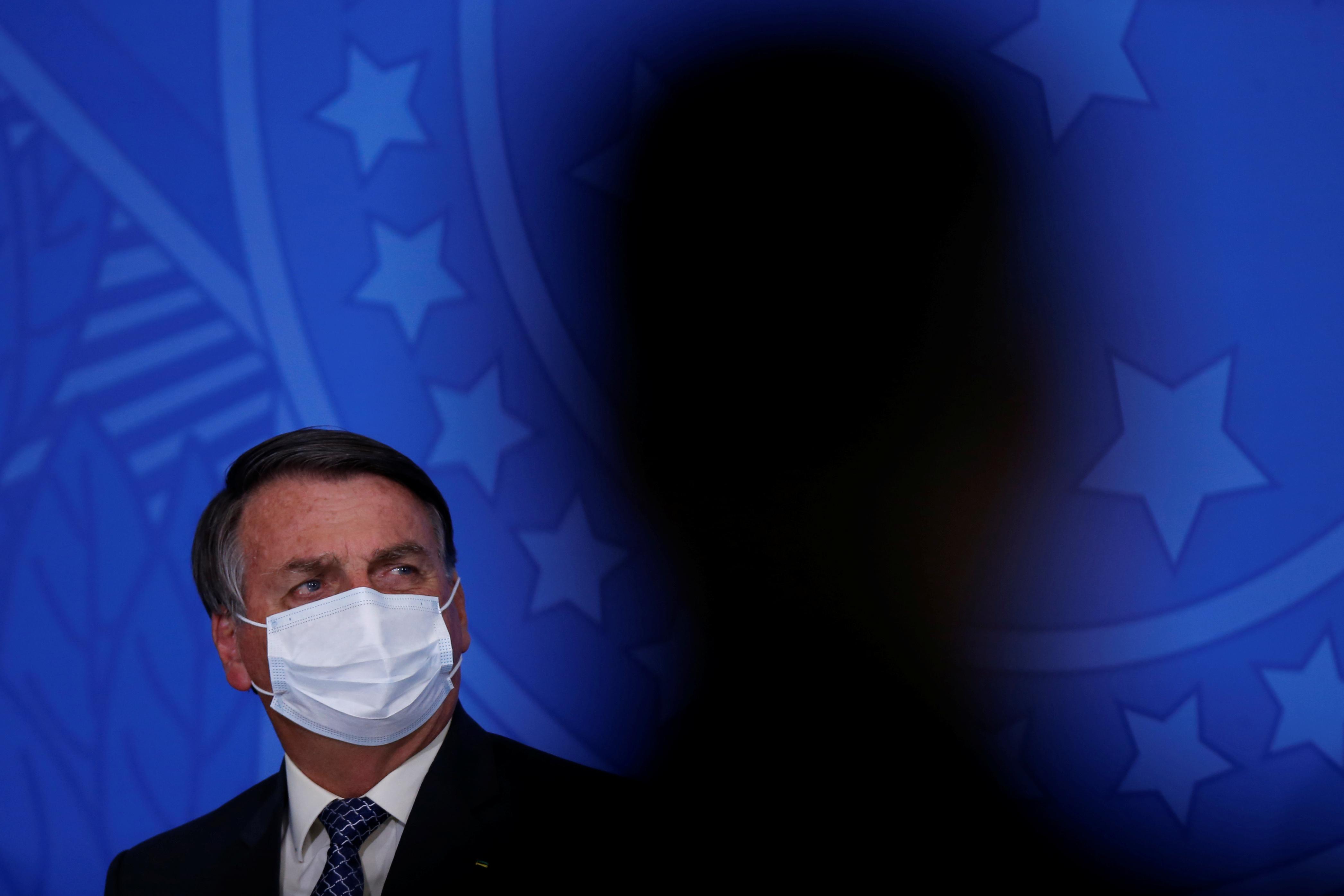 Congressman Ricardo Barros added the far-right leader’s support for opening of the economy will benefit Brazil in the future despite the current rise in the country’s reported COVID-19 cases and deaths.

“He has behaved adequately in the pandemic. His position will be proven correct with time,” he said in an interview.

A poll last week showed Bolsonaro’s government had its highest approval rating since he took office last year, with a plurality of 37 percent of those surveyed viewing his government as great or good. The findings come amid more than 100,000 reported deaths from COVID-19 in Brazil, which is now the world’s second-worst coronavirus outbreak. [nL1N2FG0P0]

Bolsonaro has faced criticism from health experts for rejecting social distancing to curb the pandemic.

Barros, a former health minister of the center-right Progressive Party, was picked by Bolsonaro as the government’s leader in Congress in an effort to build a stronger coalition to help him govern.

Providing funds to fight coronavirus, including emergency payments for the country’s poorest to reduce the impact of the economic crisis the pandemic brought, was fundamental in gaining support for Bolsonaro’s government, Barros said.

But those payments are temporary, and Bolsonaro will not be able to count on them to help him get re-elected in 2022, Barros said. To win another term he has to convince Brazilians he can govern well, meeting fiscal goals and delivering social services.

“The president will not be re-elected based on the emergency relief payments. There aren’t enough resources for that,” he said.

Bolsonaro plans to unify Brazil’s social programs into one initiative called Renda Brasil (Income Brazil), a program that officials say will prevent people from getting more than one payment and others none. Barros expects this to be enacted before the end of this year.