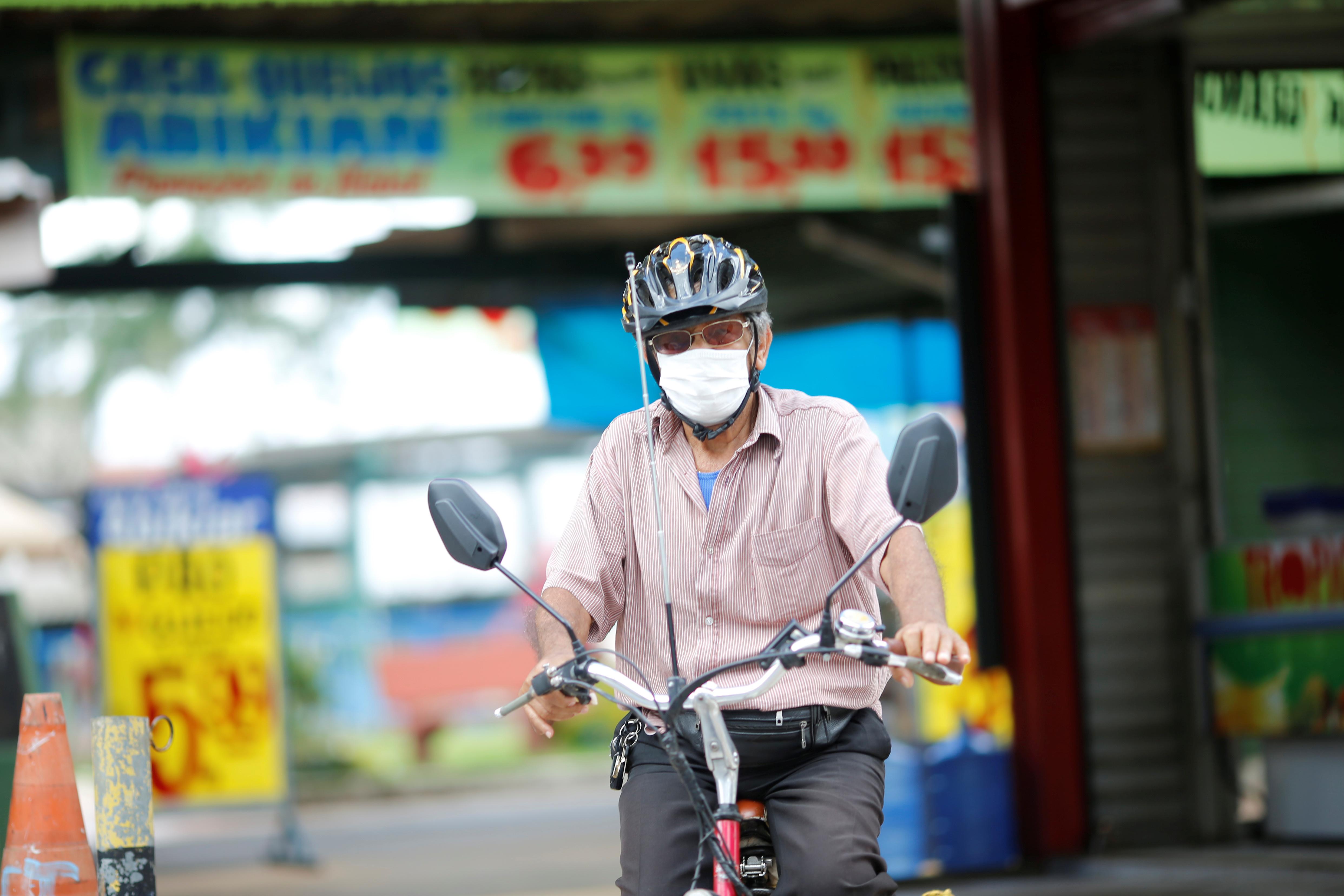 RIO DE JANEIRO/BRASILIA (Reuters) – Brazil President Jair Bolsonaro said on Tuesday his second coronavirus test was negative and his government asked Congress to authorize a state of emergency that would allow it to scrap fiscal targets and free up funds to combat the virus’ spread.

Bolsonaro tested negative in an initial examination last week after his communications secretary Fabio Wajngarten, who was part of a presidential party that visited Florida and met with U.S. President Donald Trump last week, tested positive.

“I inform that my second test for COVID-19 came back negative,” he wrote on Twitter. “Good night to everyone.”

Minutes before his tweet, his office issued a statement saying that the federal government would ask Congress to authorize a state of emergency until Dec. 31.

The move places Brazil in a growing list of nations that have directed staggering amounts of money to protect their economies and prop up their health systems from the coronavirus outbreak.

“In view of the permanent monitoring of the COVID-19 pandemic, the need to increase public spending to protect the health and jobs of Brazilians and the prospect of falling revenues, the Federal Government will request the National Congress to recognize the state of emergency,” a statement from the president’s office said.

The state of emergency would free the federal government from abiding by strict spending caps, allowing it to direct more money to the relief effort. Despite that, the government also said it remained committed to fiscal discipline.