The Ark of the Covenant is said to be a gold-covered wooden chest described in the Book of Exodus as containing the two stone tablets of the Ten Commandments. The biblical account states that, approximately one year after the Israelites’ exodus from Egypt, the Ark was created according to the pattern given to Moses by God when the Israelites were encamped at the foot of Mount Sinai. The Ark is said to have been held in Solomon’s Temple in Jerusalem until the Babylonian siege of Jerusalem of 586BC but after the temple was destroyed, the Ark seemingly vanished and has never been seen since.

Near the border that once separated the Kingdom of Judah from the Kingdom of Israel is the town of Kiryat Ye’arim – mentioned in the Bible as the site where the Ark was kept after the Philistines returned it to the Israelites.

Archaeologist Professor Israel Finkelstein first visited the site several years ago, spotting several anomalies, which eventually inspired him to excavate some of the area.

His documentary ‘Following the Ark of the Covenant’ recently revealed the exact location where Prof Finkelstein believes the Ark was once housed. 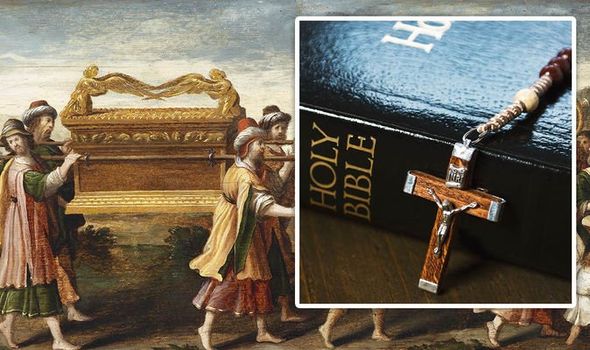 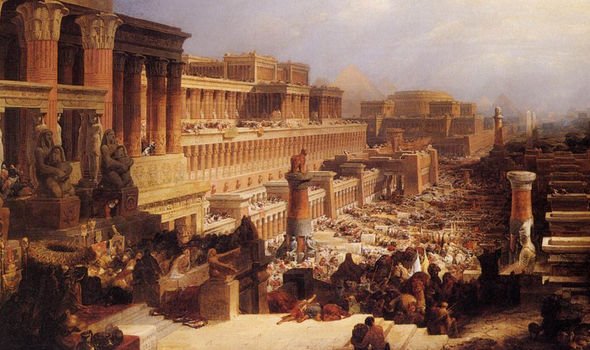 “The question was how to date them. We had to prove it was a construction from the period of the kingdom, and then determine which period exactly – a difference of 50 years gives a totally different historical framework.

“Trying to identify the time of construction and the purpose of the site was a fascinating intellectual adventure – a serious riddle to decipher.

“One must always distinguish between archaeological findings and historical interpretation that may be debated.

“We didn’t find an inscription on the wall stating that King Jeroboam II built it. We reached that conclusion based on a whole array of considerations.”

The expert used an array of scientific techniques and advanced technology to paint a picture of what he believes the site looked like millennia ago. 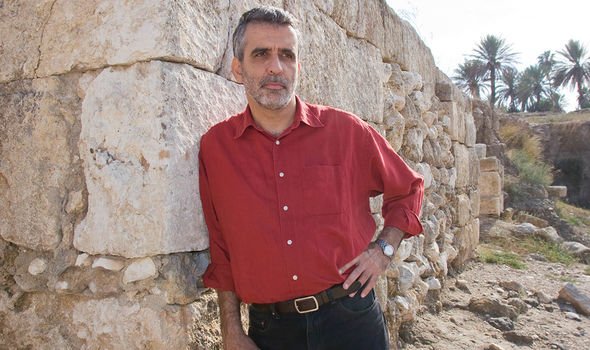 This included using ground-penetrating radar and analysing quartz particles to determine the age of structures.

All of the findings were fed into a computer programme that created a 3D model of the site as it likely looked nearly 3,000 years ago.

But, more interestingly, Prof Finkelstein offered a critical reading of the biblical text in light of the new findings, combined with historical information from other sources.

A comparison of the findings from Kiryat Ye’arim and a similar construction method found at an excavation in Samaria indicated that the ritual compound was built in the early eighth century BC by King Jeroboam II.

But, the findings contradict what is written in Samuel 1 – that King David brought the Ark to Jerusalem after it was kept in Kiryat Ye’arim for 20 years. 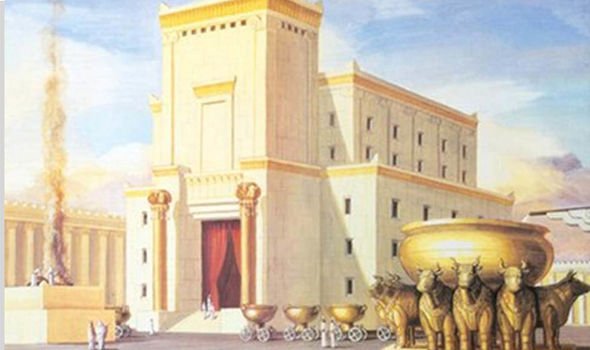 David ruled in Jerusalem at a much earlier time – in the 10th century BC.

Prof Finkelstein believes there were no large empires in the area that were led by David or Solomon.

He told Haaretz last week: “They are historical figures, but they only ruled a small territory around Jerusalem.

“The idea of a glorious united kingdom that extended from Dan to Be’er Sheva is, I believe, an ideological and territorial manifesto that was written in Jerusalem and promoted the ambitions of the monarchy in the late seventh century BC.”

“The writers of the time are describing a glorious future kingdom.”

He explained that it was a “special kind of ideological writing”, adding: “The ancient Judean authors of this text were essentially the first in the Western world to use the medium that we now call ‘history’ to promote theological ideas. 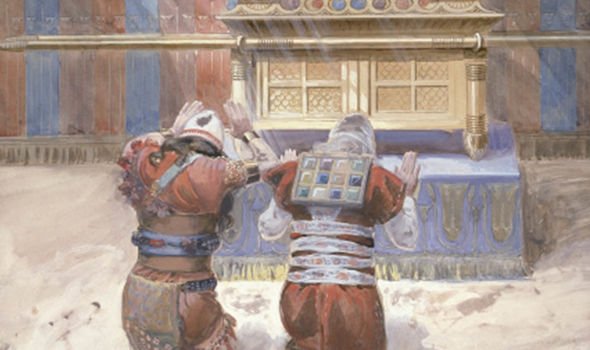 “They relied on legends, traditions and fragments of historical memories, and harnessed it all in the service of their ideology.”

Prof Finkelstein concluded in the film that, for a period of decades beginning in about 800BC, Israel ruled Judah.

He said: “Ultimately, what we found in Kiryat Ye’arim caused me to retreat from the theory that the glorious united kingdom was an ideological territorial idea that first arose in the late Kingdom of Judah.

“It dawned on me that there really was a united kingdom from Dan to Be’er Sheva, but it was ruled from Israel and not from Judah.

“After the fall of Israel, the Judeans inherited this idea and adapted it to their needs.”

“After the fall of Israel, the Judeans inherited this idea and adapted it to their needs.”