At least 50 people, mostly children, have died after a fire broke out at a food and drink factory in Bangladesh, according to local media reports.

The fire service confirmed the blaze began on Thursday night at the five-storey Hashem Food and Beverage factory in Rupgani, 15 miles (24km) outside of the capital Dhaka.

Local media reported that at least 50 bodies have been recovered from the factory, with some workers forced to jump from the upper floors. 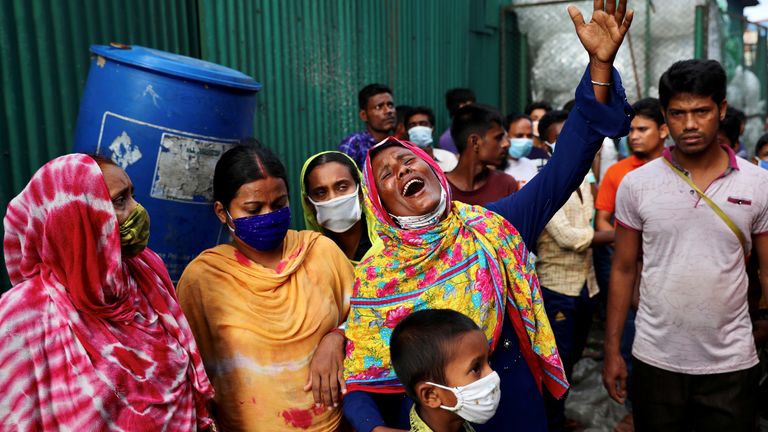 Another 30 people were injured and are being treated at a local hospital.

Debasish Bardhan, deputy director of the Fire Service and Civil Defense, said 49 bodies have been recovered so far from inside the factory and rescue operations continued.

The main exit gate of the factory, which processes juice, soft drinks and other food items, was locked from inside, he said.

Ekattor TV said that most of the dead were children and the fire had not been completely extinguished 18 hours after it broke out.

Meanwhile, relatives of workers were protesting outside the factory over the claims it was locked from the inside.

The factory employs almost 7,000 workers and a large number are children, Ekattor said. 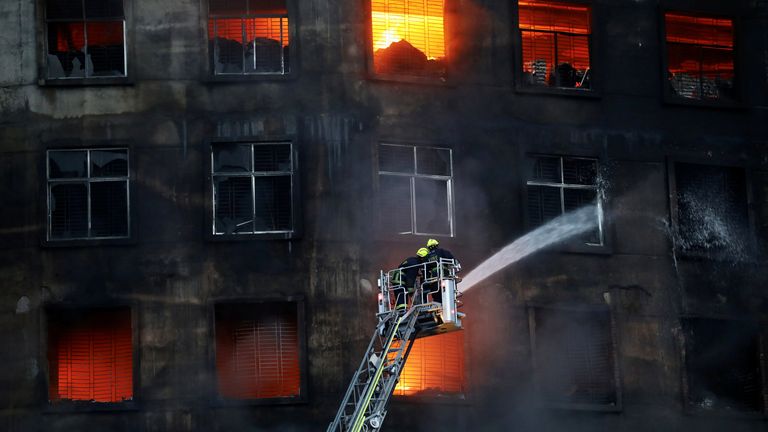 Details on the cause of the blaze, how many people were inside the factory and how many are missing were not immediately available.

This is the latest deadly blaze at a factory in Bangladesh.

In November 2012, at least 117 people were confirmed dead after a garment factory fire on the outskirts of Dhaka.

Another 200 people were injured in the blaze at the Tazreen Fashion factory, making it the deadliest factory fire in the nation’s history.

It led to a workers’ protest, calling for better workplace safety, with about 200 factories closed during the demonstrations. 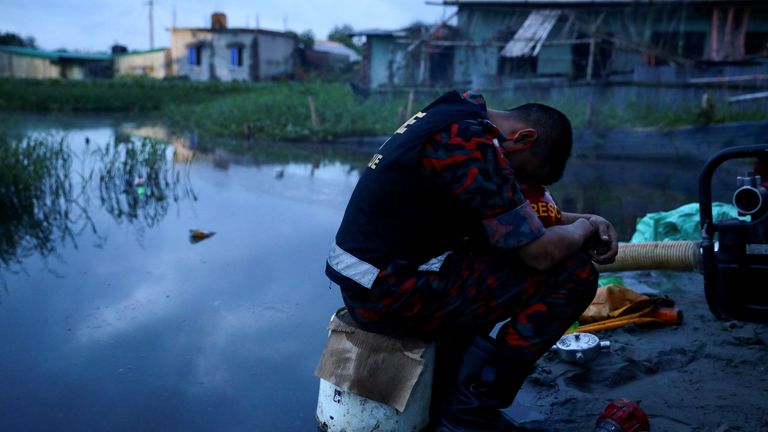 The blaze at the Mirpur textile factory, whose clients included Gap, Next and H&M, was thought to have started by a faulty knitting machine.

The textiles industry in Bangladesh, which accounts for a large chunk of its economy, has been heavily criticised in the past for its low pay, poor working conditions and low levels of health and safety.