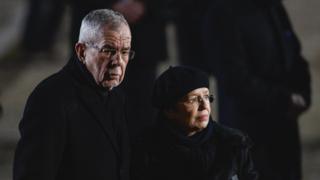 He stayed at a restaurant in the capital, Vienna, beyond the closing time mandated under the country’s lockdown measures.

Mr Van der Bellen, 76, said he had lost track of the time while speaking with friends at the Italian restaurant in the centre of the city.

“I’m sincerely sorry. It was a mistake,” he said.

“I went out for the first time since the lockdown with two friends and my wife,” he wrote on Twitter. “We then lost track of the time while chatting.”

The president was spotted by police on the outside dining area of the restaurant shortly after midnight on Sunday, local media report.

But the government’s latest rules say restaurants and cafes, which were allowed to reopen last week, must close no later than 23:00.

The restaurant could be fined for a breach, but Mr Van der Bellen said he would “take responsibility” if the owner suffers any losses as result of the incident.

“We closed after a last round of drinks on time at 23:00, as required by law,” the owner told the Krone newspaper.

He said he had thought that customers were allowed to stay on the terrace beyond that time if they wished.

Austria was one of the first countries in Europe to follow Italy in imposing a strict lockdown in response to the Covid-19 pandemic.

It was also one of the first to begin easing its restrictions. Gatherings of up to 10 people have been allowed since the start of May, and public parks, small shops, DIY stores and garden centres have been open since last month. 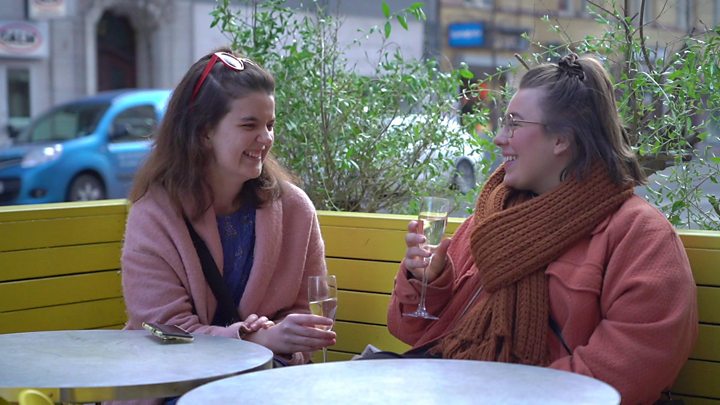