SYDNEY (Reuters) – Australia will spend A$130 billion ($79.85 billion) to subsidise the wages of an estimated 6 million people, marking a third tranche of stimulus designed to limit the fallout of the coronavirus pandemic on the country’s economy.

Prime Minister Scott Morrison said the six months of funding was necessary to ensure businesses were able to retain staff and were able to bounce back when the crisis had passed.

“We must have a running economy to get through this,” Morrison said in a televised news conference. “This is an incentive to keep people on, doing actual work … they can keep them on the books, on the payrolls.”

The “job keeper” allowance brings the country’s coronavirus-related stimulus so far to A$320 billion, or about 15% of Australia’s gross domestic product, as it also ramps up social distancing measures in a bid to capitalise on a slowdown in the growth rate of new infections nationally.

Australia has one of the lowest numbers of coronavirus infections globally and reported that the rate of new cases has halved in the past week. Around 4,200 people have tested positive nationally, and the death toll stands at 18.

But officials have warned against complacency, and introduced new measures including restrictions to public gatherings to just two people and shutting down outside gyms and parks.

Several states are bringing in penalties from midnight including fines of up to A$1,600 and the potential of a six month jail term for anybody found breaching the new rules.

“This is not a time to take the foot off the brake,” Deputy Chief Medical Officer Paul Kelly said.

At the country’s international airports, police oversaw the transfer of Australians returning home to hotels or other facilities for monitored quarantine for 14 days. The majority of Australia’s coronavirus cases have been imported.

In Western Australia state, hundreds of people were due to be taken from the Vasco da Gama cruise ship to Rottnest Island, a tourist destination near Perth, or hotels near the state capital of Perth for quarantine, ship owner Cruise & Maritime Voyages said. 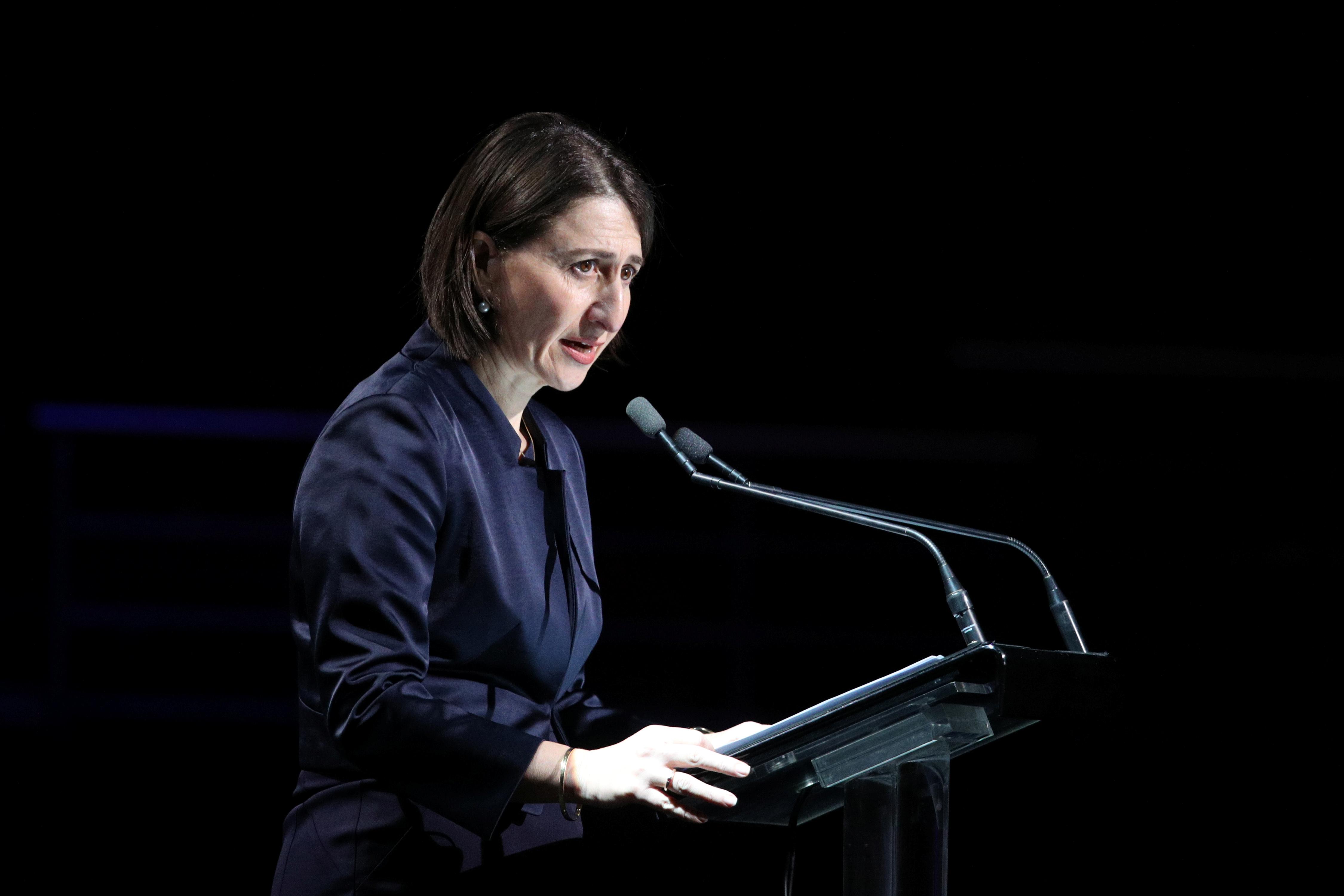 The danger posed by cruise ships has loomed large in Australia after passengers who were allowed to disembark the Ruby Princess liner in Sydney without any medical checks were later diagnosed with COVID-19.

The “job keeper” allowance announced on Monday will provide eligible companies with A$1,500 every fortnight for six months for each employee. Any company that lost 30% of its revenue can apply for the funds.

Thousands of Australians who have already lost their jobs will be eligible for the payments through their former employer.

Australia’s share market closed 7% higher shortly before Morrison announced the package, led by a late rally in banks amid expectations the coming package would help people who lose their jobs to still pay off home loans.

Still, economists expect the country’s A$2 trillion economy to slip into its first recession in almost three decades because of the pandemic.

“There is no question there is going to be a substantial demand shock, and you’ve seen that particularly across a number of different sectors,” Comyn told a live-streamed event.