SYDNEY/MELBOURNE (Reuters) – Australia’s national cabinet met on Friday to discuss slowing the number of citizens allowed to return to the country from overseas, as authorities grapple with a COVID-19 outbreak in the country’s second most populous state. 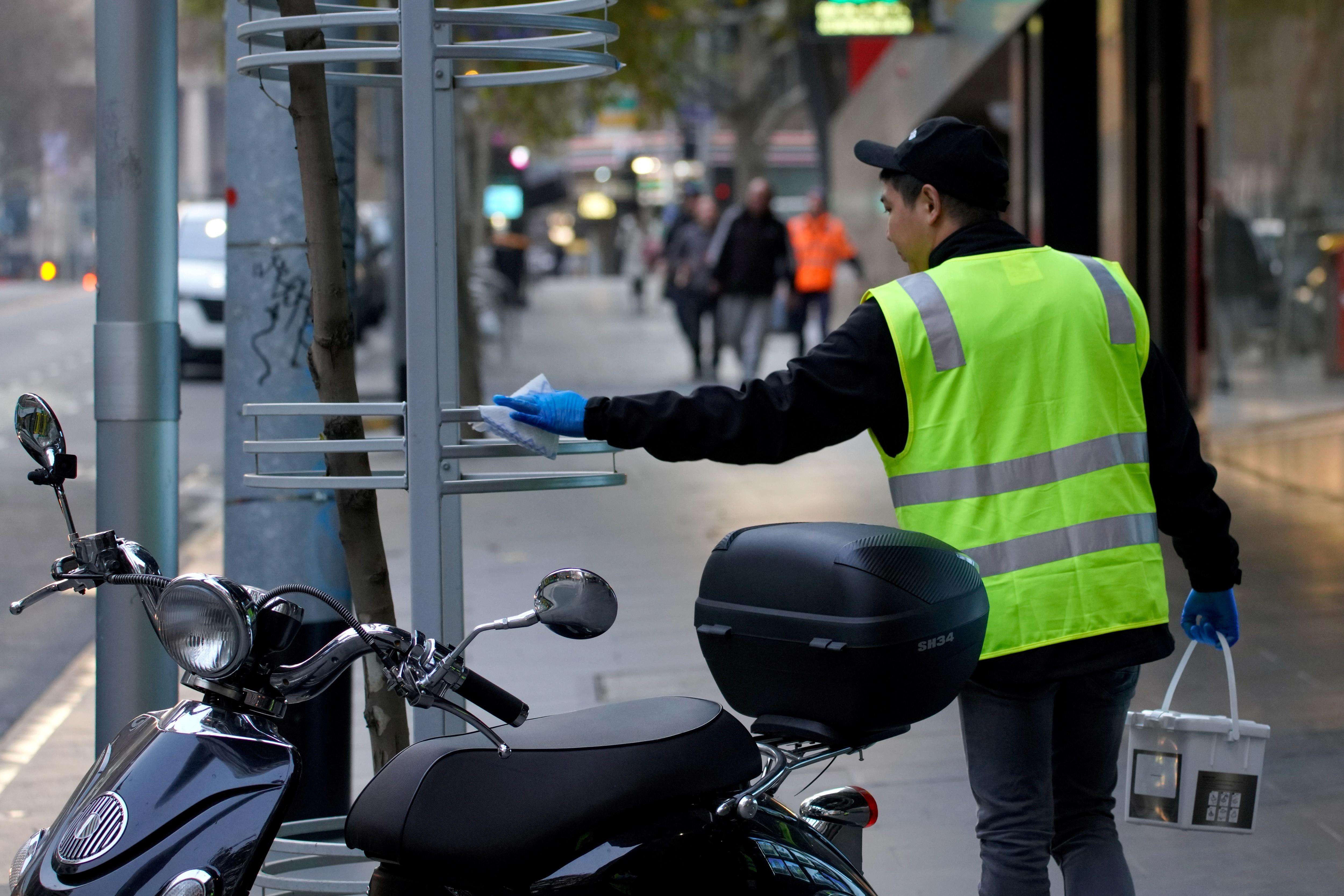 Victoria reimposed lockdowns in the country’s second largest city, Melbourne, on Thursday for six weeks following a surge in coronavirus cases linked to social distancing breaches in hotels where returned travellers were held in quarantine.

The flare-up has forced 5 million Australians to stay home for all but essential business, led the rest of Australia’s states to ban Victorians from entering, and dealt a blow to Australia’s economic recovery.

To ease the pain for businesses in Melbourne forced to shut again and holiday spots hit by cancellations, the Victorian government on Friday said it would provide A$534 million ($371 million), on top of A$6 billion already provided.

“This is us saying: ‘We’re here with you all the way through what will be a very traumatic, a very distressing and a very difficult time for all Victorians,’” state Treasurer Tim Pallas said in a televised media conference.

Pallas said the state, which makes up about a quarter of Australia’s economy, now expects unemployment to peak at 11%, up from 6.9% now. Victoria’s economy is expected to shrink by 14% and take two to three years to recover, he said.

“I apologise for it because this is nowhere where any Victorian wanted to be, but it is the reality of the situation that we confront,” Pallas said.

With heightened fears of a new national wave of infections, Prime Minister Scott Morrison earlier this week proposed restricting the return of Australians from overseas to ease the pressure on state authorities who oversee the mandatory 14-day quarantine of anyone who returns to Australia.

Australia’s national cabinet, which includes state and territory leaders, met in Canberra to consider the plan and the outbreak in Victoria, according to the agenda seen by Reuters.

Neighbouring New Zealand enacted measures earlier this week to limit the number of citizens returning home to reduce the burden on its overflowing quarantine facilities.

Despite surging numbers of cases in Victoria, the state’s premier Daniel Andrews has relaxed restrictions on most of the 3,000 people locked down in nine public-housing towers.

Residents in eight of the towers are now under the same restrictions as metropolitan Melbourne. The other tower remains in a hard lockdown.

A testing blitz found 158 out of nearly 3,000 residents were infected with the virus. About one-third of those were in one tower, where everyone is being forced to self-isolate for nine more days.

Even with the latest outbreak, Australia has done relatively well in controlling the novel coronavirus so far, with around 9,000 cases and 106 deaths.