Angelina Jolie has said the crisis in Afghanistan is “not a slip-up” and that her thoughts are with women and girls across the country.

Jolie, who works as a special envoy for the UN High Commissioner for Refugees, says she does not believe the Taliban can “turn back the clock” so Afghanistan is as it was 20 years ago.

Speaking to the German newspaper Welt am Sonntag, she said she believes the situation there is “not an isolated case” and represents a failure of the international community. 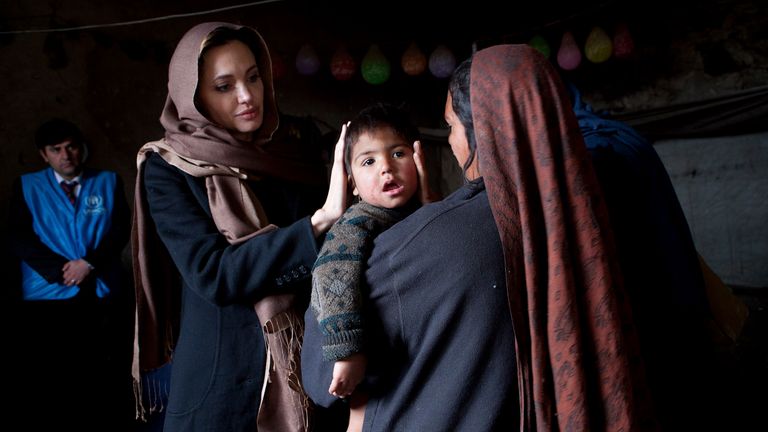 “Afghanistan is not a slip-up or an isolated case, it stands for a pattern,” she said.

“It stands for decades of neglect of human rights… the lack of well-thought-out human rights-based interventions and the collapse of the international system.”

The 46-year-old actress also expressed her concerns for women’s rights and freedoms, which the Taliban has claimed to guarantee within the context of Islam.

“I’m thinking of all the women and girls who don’t know now if they can go back to work or school. And I’m thinking of the young Afghans who are worried that they will lose their freedom,” she added.

On Saturday, women marched in the streets of Kabul for a second day calling for their education and jobs to be guaranteed. They laid a wreath in memory of Afghan soldiers who died fighting the Taliban before they began their protest march.

Social media footage showed Taliban fighters wading into the crowds of activists, some firing weapons into the air.

Witnesses also claimed the special forces used tear gas and Tasers, but this has not been confirmed.

There have already been reports of Islamists using violence against women, despite their promises to the Afghan people and the international community.

Foreign powers, including the UK, have been criticised for saying they will negotiate with the Taliban.

Jolie, who has visited Afghanistan in her UN role, spoke out against former US president Donald Trump during his 2020 negotiations with the Taliban in Doha. 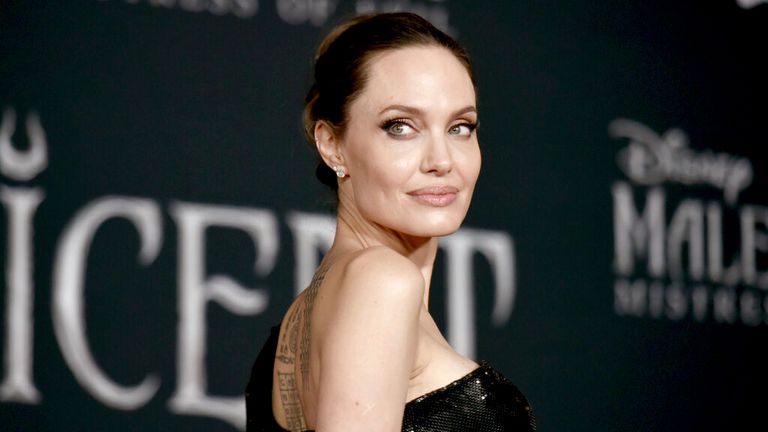 They resulted in the agreement to withdraw US troops from the country, which triggered the crisis at Kabul Airport last month.

“America should never have taken part in negotiations in which Afghan civil society and Afghan women were almost completely excluded,” the star said.