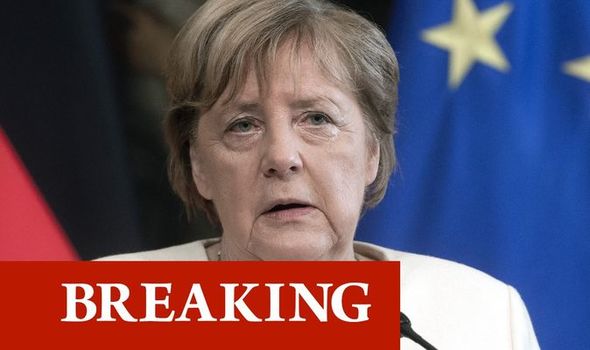 The CDU party recorded an historic low in the German Federal Election, held on September 26. The CDU gained 24.1 percent of the vote, according to the federal election agency, down from 32.9 percent in 2017.

The centre-left SPD won the election with 25.7 percent of the vote.

Mrs Merkel, who is poised to step down after 16 years in power, has seen her party thrown into chaos with news of Mr Laschet’s decision to resign.