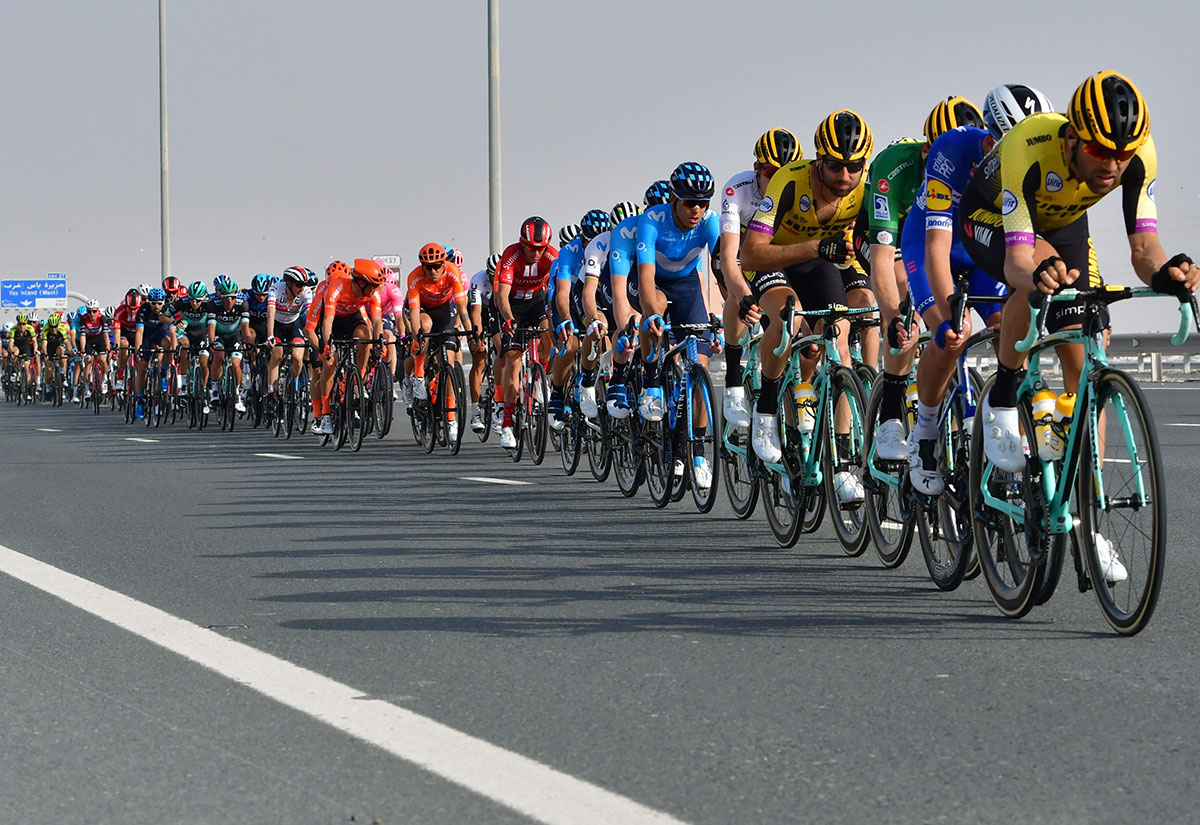 Abu Dhabi has announced ambitious plans to make the city one of the most cyclist friendly in the world.

Under the new Bike Abu Dhabi platform, the emirate will see significant infrastructure enhancements, including an extension of the emirate’s 300km cycling network to more than 1,000km.

The network expansion includes the 109km Abu Dhabi Loop – a segregated cycle way linking key destinations across the city, further enhancing mobility and encouraging the population to engage in a healthier lifestyle through safe and sustainable transportation.

Plans are also in place to build Velodrome Hudayriyat – a 3,500 capacity arena for track racing that will provide further opportunities to host high-profile international and local cycling events. 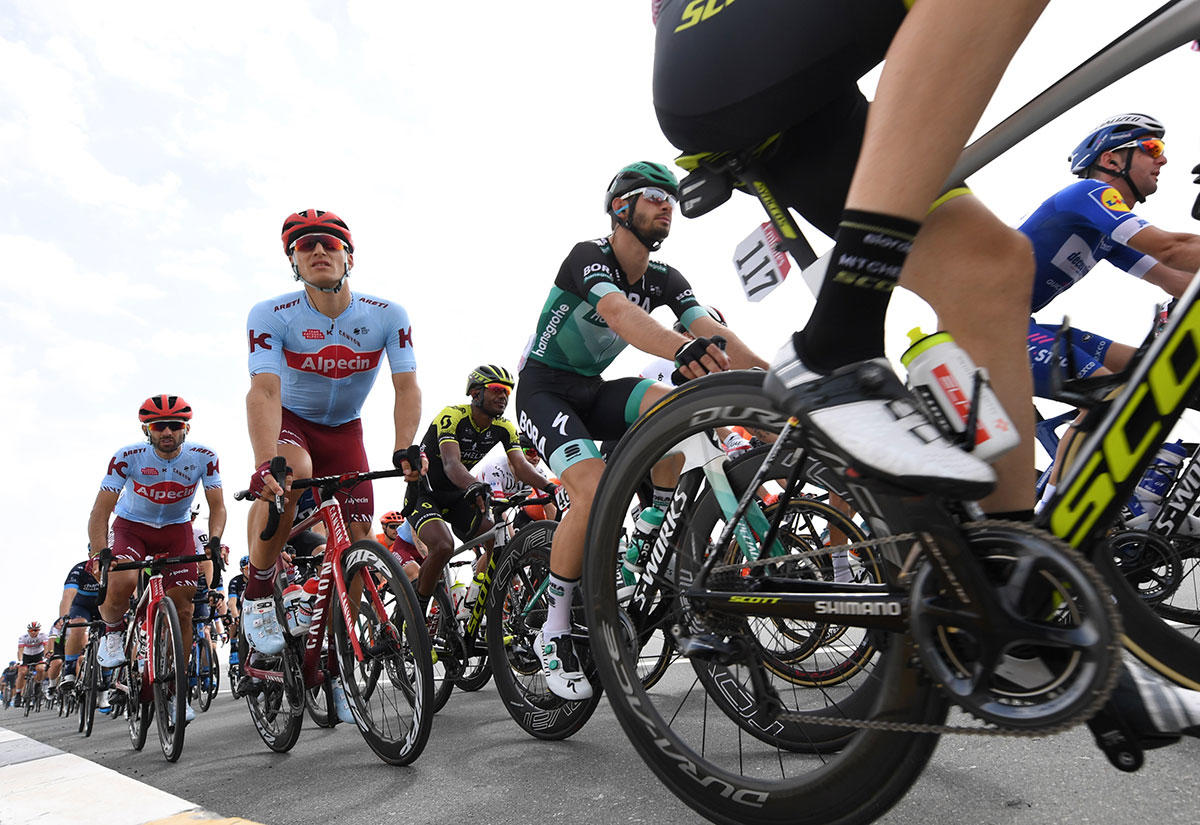 Abu Dhabi is the first destination in Asia to receive the prestigious cycling distinction.

He said: “This celebrated title reflects the strategic approach our government has taken to transforming Abu Dhabi into a haven for cyclists. Through visionary thinking, the emirate has developed state-of-the-art sports and community facilities that help enhance Abu Dhabi’s position as one of the world’s most livable cities.

He added: “This exciting new chapter for the emirate will see Abu Dhabi achieve even greater heights in its work to drive sustainability across all areas of life, to advance dynamic urban development, and to create as many opportunities as possible for people to live healthy, active lives.” 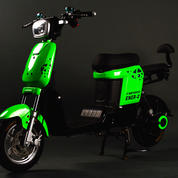 President of the UCI, David Lappartient, said: “The UCI Bike City label supports cities and regions that not only host major UCI cycling events but also invest in developing cycling through programmes and infrastructure. We are happy to announce Abu Dhabi as the latest addition to this list.

“Designating Abu Dhabi as the first Bike City in the Middle East and Asia underlines the progressive initiatives being taken to promote cycling and encourage participation among the emirate’s population.”

Abu Dhabi joins other established ‘Bike Cities’ around the world, including Bergen, Copenhagen, Glasgow, Paris, Vancouver and the English county of Yorkshire.

Abu Dhabi boasts a rich tradition of cycling, with established cycling hubs including a total of 28km of cycling track at Hudayriyat Island and a total of 40km at Al Wathba.

Abu Dhabi has also become a hub for world-class cycling events, having hosted various stages of the UAE Tour, a UCI WorldTour event, and the National Road Championship, as well as regular year-round events for amateurs.