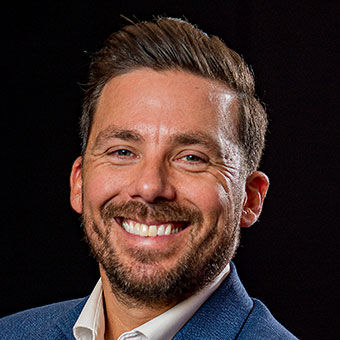 Haslett is leaving Virgin Atlantic, where he most recently served as the airline’s vice president of global sales.

At Celestyal, Haslett will take over for Leslie Peden, who is leaving in February. Peden served Celestyal for five years, including as vice president for North America.

The new appointment comes as Celestyal plans to broaden its presence after building out its trade-facing commercial team. Haslett will oversee 60 staff that include sales, strategic business development, marketing, commercial PR, contact centers and revenue management.

Haslett, who will report to CEO Chris Theophilides, will be based in the U.K. but spend time in the U.S., the line’s main European markets and Greece.