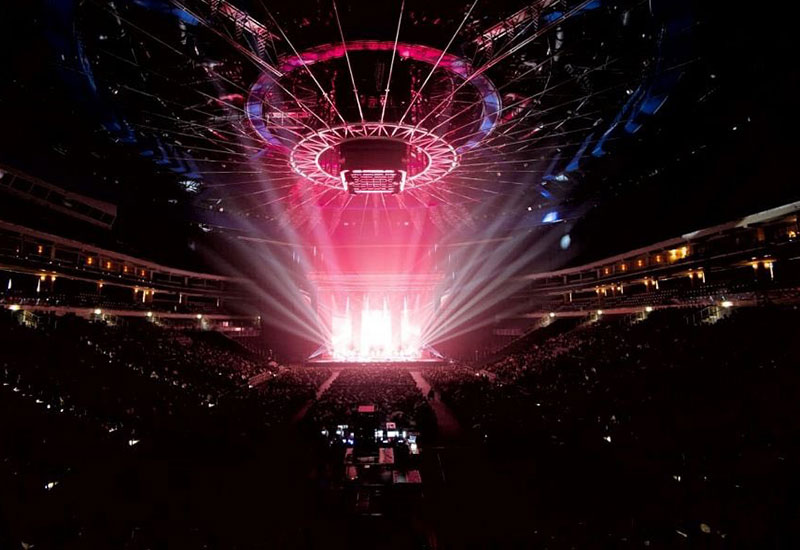 Chairman Turki bin Abdulmohsen Al Al-Sheikh has launched the Makers of Happiness initiative which seeks to qualify and train young Saudi talents to fill specialised jobs in the sector.

The initiative will support more than 100,000 young Saudis to work in the entertainment sector in the Kingdom including crowd management, the management of entertainment centres and organising and marketing events.

Al-Sheikh (pictured below) also said that the authority has been working on providing various training, qualification and educational programs to enhance the sustainability of the entertainment sector industry.

The launching ceremony witnessed the signing of a memorandum of understanding by the GEA chairman and the Minister of Human Resources and Social Development to further develop training in the sector.

GEA and Al Hokair Group for Tourism and Development also signed a memorandum of understanding aimed at cooperating to develop educational programs that result in employment. 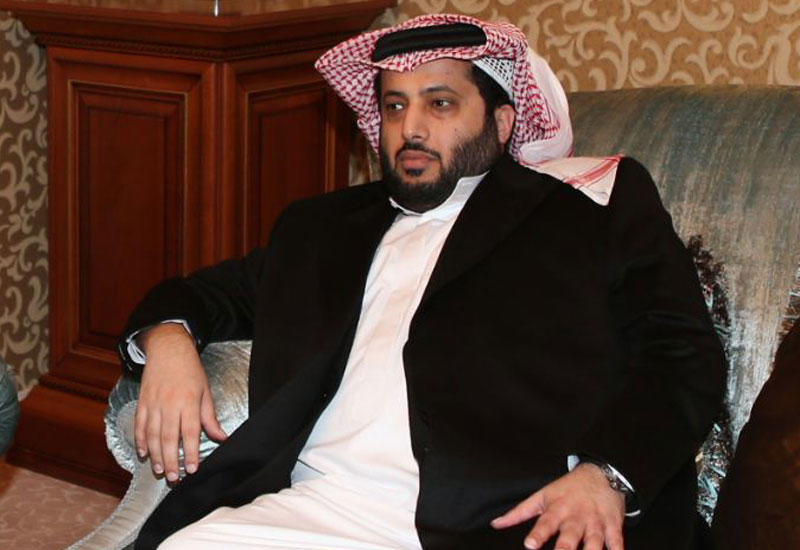 The deals come as Saudi Arabia continues to see an influx of leisure and entertainment industry players from around the world as the kingdom is tipped to become the sector’s leading MENA market by 2025.

The bullish forecast follows a survey commissioned recently by the organisers of the Saudi Entertainment & Amusement (SEA) Expo & Summit, in which 73 percent of more than 560 canvassed sector players stated their intention to launch a presence in the kingdom within the next two years.

The GEA has previously said that it believes investment into entertainment infrastructure will reach $64 billion over the next decade, adding nearly $5 billion to GDP and generating 224,000 new jobs by 2030.