Google Maps Street View snaps people doing all sorts of things all over the world. Sometimes, though, these folk don’t even have to be doing anything of particular interest to spark alarm among viewers. This was the case for one woman photographed in the UK

Although she was seen simply standing still, her body perturbed viewers.

The photo went viral after being posted on content-sharing site Reddit.

It was taken in a holiday park in Cornwall.

It would seem the image was taken during warmer months as the woman is sporting a T-shirt and shorts. 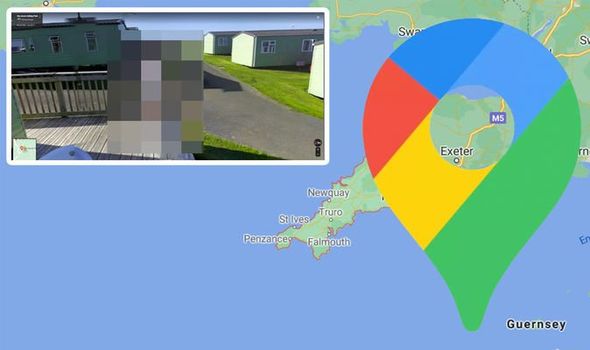 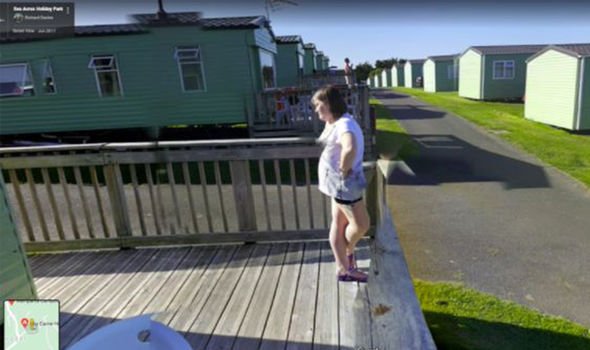 Her legs appear to have something rather wrong with them.

The woman is facing into the sun, the light bathing her face and stomach.

She has her hands on her hips as she keeps her back to the path through the park.

But her legs seem to be completely the wrong way round.

If the viewer just looks at the lower half of her body it would suggest she is facing the path.

What could possibly have happened here? Is the woman alright?

The photo was posted on Reddit with the caption: “Woman with backwards legs in Cornwall.” 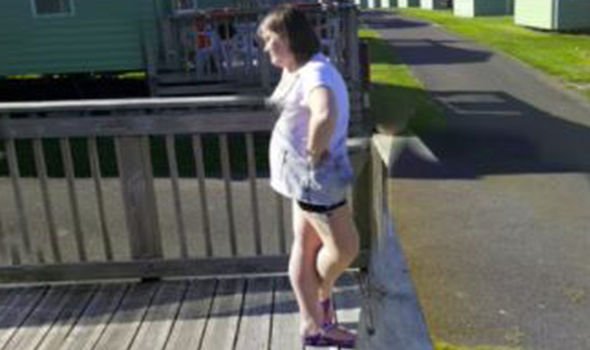 Viewers were quick to share their thoughts on the scene.

Some thought they had an explanation for what was going on.

“Plot twist: she turned her head backwards,” one offered.

“Did you think maybe her legs aren’t backwards but instead, her head is ?” another wondered.

Some people were alarmed by the woman’s appearance. “Chilling,” one penned.

“Ooh ‘eck in cornwall tha’s what we call a looker!” one joked.

“That’s just the locals,” another quipped.

The reality, however, is probably nothing more than a technological glitch and that the woman’s’ legs and body do actually face the same way.