Travelers aren’t the only ones who have been stressed because airlines have canceled close to 19,000 U.S. flights since Christmas Eve. Travel advisors are feeling the pinch, too.

“The advisor is working four times as hard for the same compensation they were getting back in 2019,” said Peter Vlitas, senior vice president of airline relations for Internova Travel Group. 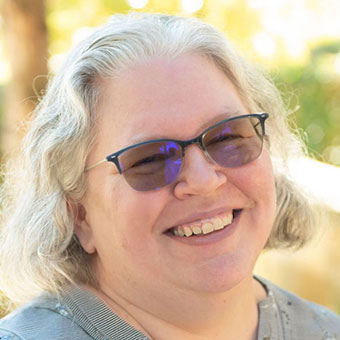 Angela Hochhalter, air team manager for Birmingham, Ala.-based Brownell Travel, said that the agency’s after-hours service typically will get two or three calls over a weekend. The service received approximately 30 calls this past weekend.

The challenge of dealing with a heavy rebooking load is being made more difficult as cancellation numbers escalate, leaving more travelers scrambling to confirm new itineraries on a diminishing number of remaining flights. On Monday, more than 3,000 U.S. flights were canceled.

A party of six, explained Grodsky, was slated to travel from Boston to Kauai via Los Angeles. But when United canceled their Boston-LAX flight, the party was rebooked to stop first in Newark.

Unhappy with the itinerary, Grodsky’s clients instead decided to use their NetJets membership to fly from Boston to Los Angeles. But when NetJets delayed that flight by three hours, the family missed their LAX-Kauai connection on United. 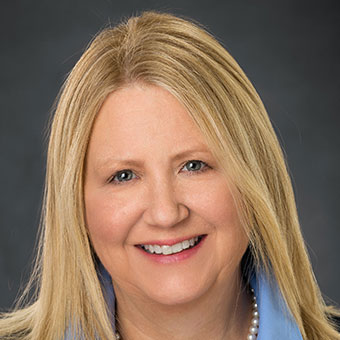 The Brownell air desk rebooked them to fly just a couple of hours later from Los Angeles to Kauai on American, but that led United to cancel their return itineraries, which then had to be rebooked.

“It’s really bad. I mean, it’s awful. And it just seems so random,” Grodsky said of the situation facing travelers and travel advisors at present.

Still, Hochhalter said that for agencies with access to the GDSs, most rebookings aren’t proving to be very time-consuming.

“Airlines give us the autonomy to rebook on the fly,” she said. “You don’t have to wait on hold. As long as the client is flexible or fluid, we can typically rebook them.”

But for travel advisors who book direct with airlines, or via tour operators or ticket consolidators, rebookings and schedule adjustments can be far more of an ordeal. 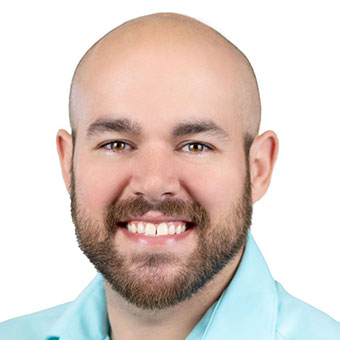 Steven Gould, CEO of Clearwater, Fla.-based Goulds Travel, said that among the small number of clients the agency has traveling via air right now, he hasn’t faced many cancellations. But Goulds is nevertheless dealing with frequent airline schedule changes for clients’ itineraries that are weeks or months off.

Sometimes, he said, resolving problems caused by those changes requires waiting on hold with an airline or supplier for four to six hours.

Also, the recent run on Covid-19 tests due to the omicron surge has put extra work on travel advisors, Gould said. Some of the company’s clients have switched their vacation plans at the last minute to either Mexico or a domestic U.S. destination, where testing isn’t required, because they couldn’t get a test in time to go to their original destination.

Internova has contracts in place that assure clients can get tested before a trip, Vlitas said. But he said that that some clients who chose not to buy that service have faced challenges when attempting to line up a test prior to their trip.

Meanwhile, refund requests have become automated and simple for agents to process through the GDS for flights canceled by the airlines. But when it is the traveler who chooses not to take a trip — even if the decision is pandemic-related — the situation is more complicated, Vlitas said. Some airlines are willing to refund the customer while others aren’t.

Travel advisors also face an increasing workload these days revising hotel and flight reservations for clients who test positive for the virus while they are at their destination.

Still, Vlitas said he was pleasantly surprised over the holiday season with the relatively low number of Internova clients who decided to scrap their trips, despite omicron and the many inconveniences caused by flight cancellations.

“The most interesting thing was the resiliency of the American traveler,” he said.