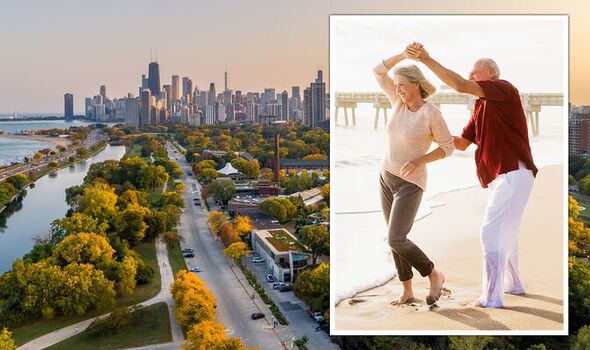 Expat advice portal Expatnetwork revealed the best cities in the United States for “expat entrepreneurs” who already live in the country or are considering moving there this year.

According to the study, the best city to relocate to in the United States for entrepreneurs is Chicago, Illinois.

The Expatnetwork explained that in Chicago the local Government has committed itself to “promoting inclusiveness and policies that support financial empowerment within immigrant communities”.

According to the expat site, Chicago is “one of the greatest US cities for immigrants to get a professional career because more than 10 percent of the city’s 1.5 million or more immigrants consider themselves entrepreneurs”.

Chicago is followed by Atlanta, in Georgia, considered “one of the best-kept secrets in tech” due to its notable tech sector and the number of successful IT businesses. 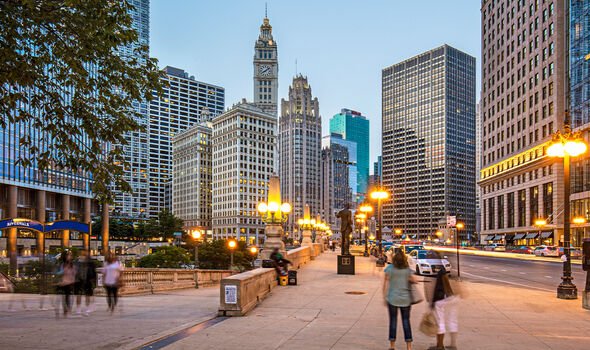 “Its economy ranks as the tenth largest in the country, and is a very business-friendly city. Businesses are relocating to this city in the Southeast because it allows for cost-cutting without sacrificing a large city or global connectivity,” the Expatnetwork explained.

Jersey City, in New Jersey, came third as the best city to relocate to for expat entrepreneurs, but is also a great alternative for those who look for a quiet life outside New York City.

According to the study, the city “stands out for its dedication to working in consultation, support, and collaboration with migrant organizations and giving migrants equitable access to information and services”.

San Francisco, in California, followed as on of the best options for expats who want to move to the United States.

The Expatnetwork explained the city received “flawless ratings on the treatment of its almost 1.5 million migrant residents by law enforcement authorities and their propensity to participate in public life as voters or public servants”.

Washington DC, also named as one of the best cities to move to, has the highest number of professionals in the country and despite having some of the highest earnings and rent, “there is no income or corporate income tax, making it one of the best US cities for expat entrepreneurs,” they explained.

Chula Vista, in California, is located between San Diego and the city of Tijuana, in Mexico, and is a great option due to its immigrant community’s financial empowerment.

The expat site explained: “It is understandable why the area’s quarter of a million migrants has an estimated four billion dollars in spending power.” 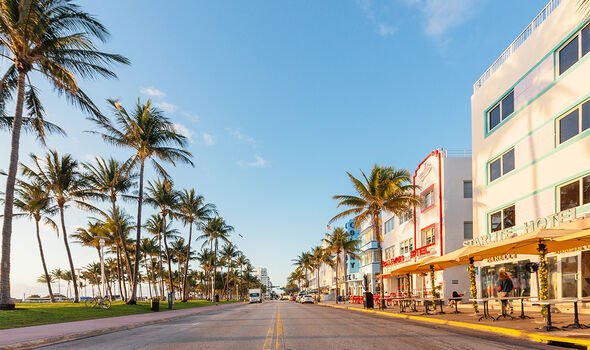 The south of California has great weather all year round and the neighbour city of San Diego has been named the spot with the highest life quality in the US.

In Florida, Miami is known to be a good place for entrepreneurs and small company owners as thousands of Latin Americans relocate there every year.

Expatnetwork added businesspeople in the US move to Miami for many reasons, “including the warm climate, diverse environment, and welcoming vibe”.

The expat site commented this list should give Britons a good idea of what the best US cities for expat entrepreneurs are. “We are sure you will be able to find the perfect place to call home,” they added.

Best US cities to relocate to: