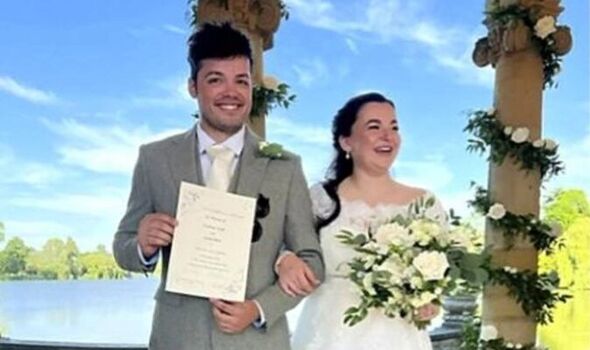 Soumaya Elliott and husband Justin were due to share a romantic four-week trip around Asia in mid-July.

But they never got there and ended up sleeping on a floor after suffering delays, lost luggage and pricey rebookings.

Soumaya, 30, who spent days in bed afterwards, said: “It was the worst experience of my life.”

After flying from Heathrow to Vienna without a hitch, they were caught in a three-and-ahalf hour security wait and just missed their flight to Bangkok.

After being forced to book a £1,300 replacement flight, Justin, 33, was told they would be sleeping on the airport floor, despite his severe back issues.

He said: “I wasn’t allowed to bring any diazepam through a lot of the borders.”

But the pair, from Newbury, Berks, were then denied check-in for their flight hours later, due to a lack of visas.

Soumaya said: “I had a panic attack and was sick.” 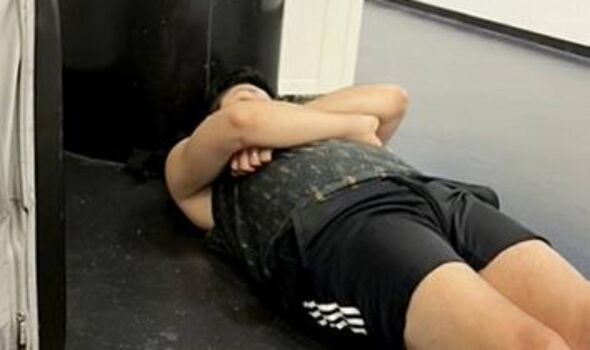 They say travel firm Kiwi.com refused to offer them any help or refund, so they had no choice but to buy £800 of tickets home.

Their luggage, including the wedding dress, was mislaid.

The Elliotts have since had refunds for flights and costs, while Kiwi.com gave them vouchers – apologising for any “distress” they suffered.