Another controversy has befallen Washington Commanders owner Dan Snyder as the U.S. attorney’s office in the Eastern District of Virginia has opened a criminal investigation into the organization over allegations that "it engaged in financial improprieties."

The investigation began after a letter that "the House Committee on Oversight and Reform sent to the Federal Trade Commission and several attorneys general in April that alleged deceptive business practices," according to ESPN.

This comes the day of an announcement from the Commanders that Snyder has hired Bank of America Securities to look into a potential sale of the team. 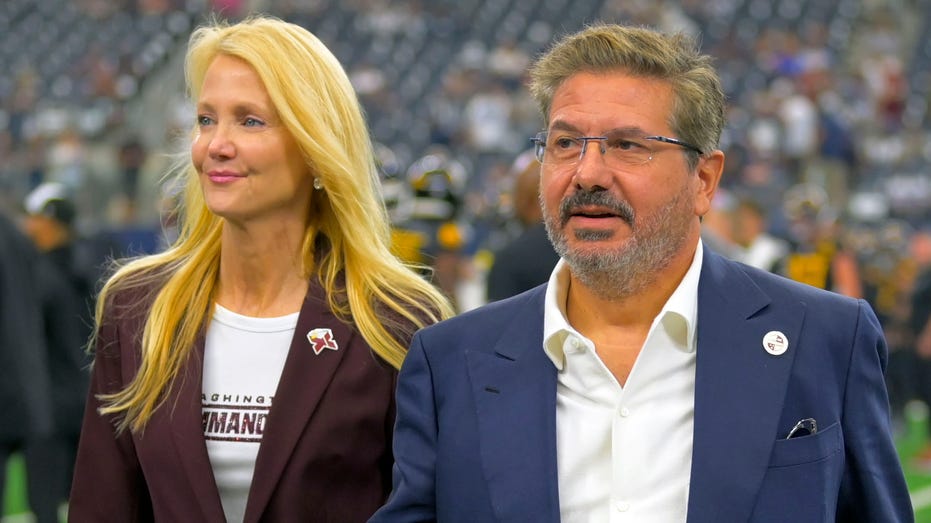 "It is not surprising that ESPN is publishing more falsehoods based solely on anonymous sources — given today's announcement," a statement from John Brownlee of Holland & Knight, who represents the Commanders, said via ESPN. "We are confident that, after these agencies have had a chance to review the documents and complete their work, they will come to the same conclusion as the team's internal review — that these allegations are simply untrue."

In the letter, the House committee said that it found evidence of deceptive business practices for more than a decade. Those practices include "withholding ticket revenue from visiting teams and refundable deposits from fans."

In 2016, it was also found that the team had kept up to $5 million from season-ticket holders and concealed sharable revenue from the league.

This evidence was found through testimonies from former employees as well as access to emails and specific documents.

According to testimony to Congress from one former employee, the Commanders kept two financial records. One of them was for "underreported ticket revenue that went to the NFL" and the other was the "full, complete picture" of the organization’s finances. Snyder was aware of this and "also being privy to the actual data." 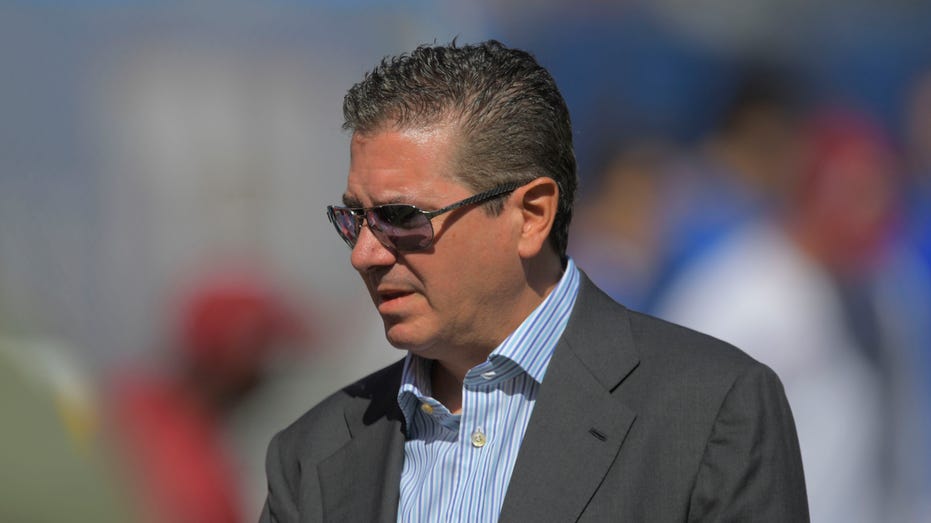 Brownlee said the team has cooperated with the FTC since the House committee letter was sent in April. The NFL had former SEC chair Mary Jo White look into the matter, with the review still ongoing.

"The team has produced tens of thousands of records in response to the requests," Brownlee’s statement to ESPN stated.

Snyder has been under fire in recent years and has faced pressure to sell the team.

STEPHEN A. SMITH WANTS COMMANDERS TO HAVE BLACK OWNERSHIP: ‘IT IS FAR TIME THAT IT HAS HAPPENED’

Allen was fired in December 2019 after 10 years with the franchise, where he served in various executive roles.

The lawmakers’ investigation found that Snyder played a significant role in fostering a toxic work environment and pointed to evidence that suggested Snyder impeded the NFL’s independent probe into those allegations. Snyder refused to testify at a hearing before House lawmakers in June as part of the investigation. NFL Commissioner Roger Goodell did offer his testimony before the committee.

Indianapolis Colts owner Jim Irsay publicly called for the NFL to seriously consider Snyder's removal during the NFL fall meetings in New York, stating there was "merit" to do so after another ESPN report stated that Snyder had dirt on other NFL owners after hiring private investigators to dig it up. 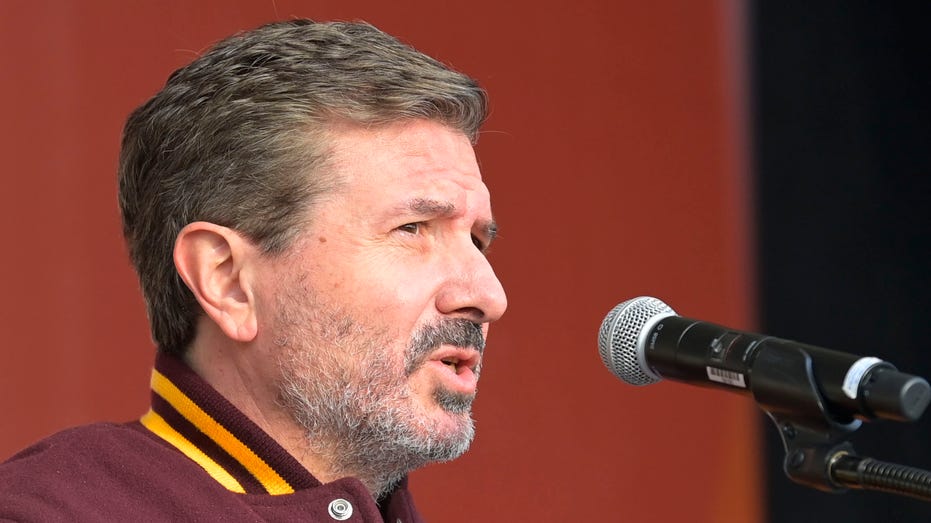 "This is categorically false," Brownlee said of the dossier claims to ESPN. "He has no 'dossiers' compiled on any owners."

NFL policy stipulates 24 of the league's 32 owners must vote in favor of a removal in order for Snyder to be ousted. An NFL owner has never been voted out.