Online filings reveal the couple filed for bankruptcy Dec. 30, months after a Wisconsin company sued Lehner for $4 million, claiming the NHL player and his father failed to make any payments last year on a business loan.

Both Lehner and his father, Michael, are listed as principal members in a Nevada business license filing for Solarcode, a limited liability corporation doing business in multiple states, including Nevada and Arizona.

Eclipse Service sued Solarcade for nearly $4 million in June 2022 after the latter missed the first five payments on a four-year agreement. 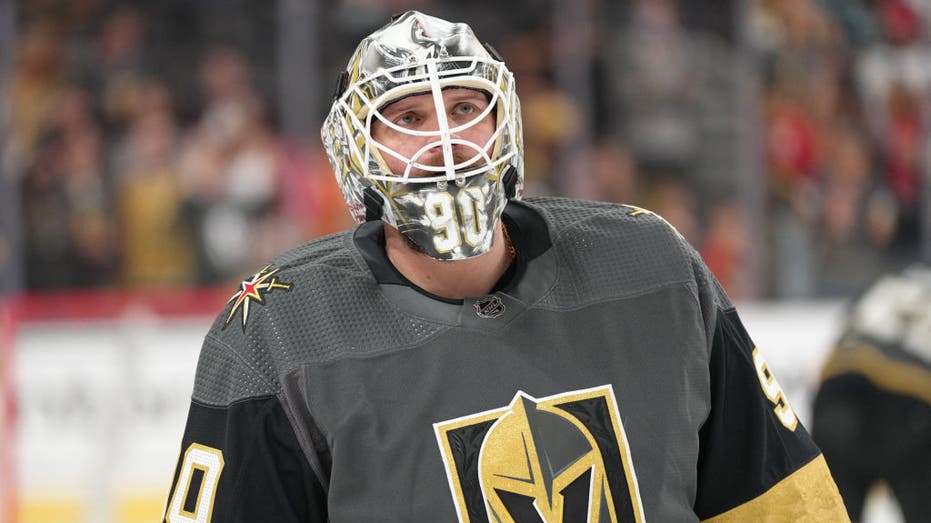 Robin Lehner #90 of the Vegas Golden Knights warms up prior to a game against the San Jose Sharks at T-Mobile Arena on April 24, 2022, in Las Vegas, Nevada. (Jeff Bottari/NHLI via Getty Images / Getty Images)

Lehner, of Sweden, also missed payments on a collection of rare snakes, which he keeps housed at his reptile farm in Missouri, which cost $1.2 million. 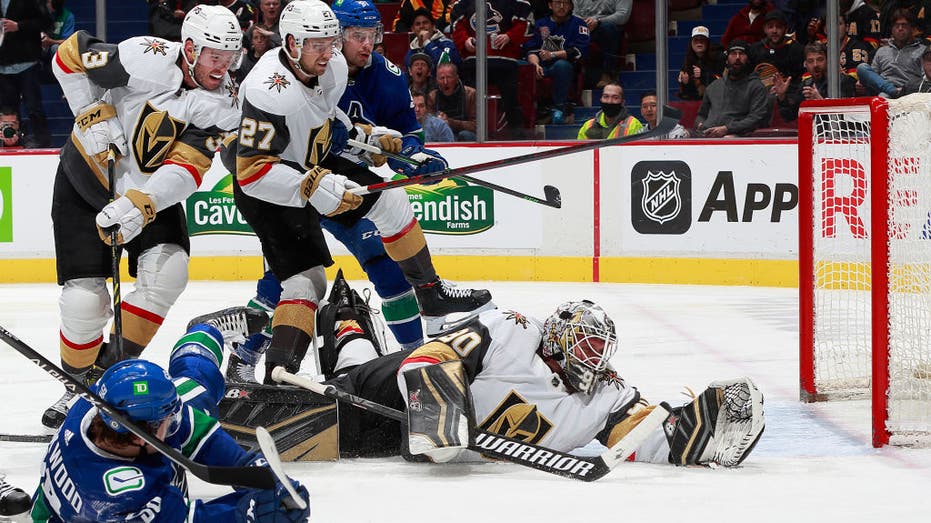 Will Lockwood #58 of the Vancouver Canucks takes a shot on Robin Lehner #90 of the Vegas Golden Knights during their NHL game at Rogers Arena April 12, 2022 in Vancouver, British Columbia, Canada. (Jeff Vinnick/NHLI via Getty Images / Getty Images)

He's out for the entire 2022-23 season as he recovers from hip surgery.

Lehner is a 12-year veteran of the NHL, having played with the Ottawa Senators, Buffalo Sabres, New York Islanders, Chicago Blackhawks and Golden Knights.

The Associated Press contributed to this report.