FOX Business anchor Gerri Willis shares some of the top storylines to watch as the U.S. Open begins on Monday on ‘Fox & Friends.’

As the 2022 U.S. Open gets underway, tennis fans are coming out in droves to witness what may be Serena Williams‘ farewell performance at Arthur Ashe Stadium.

The U.S. Tennis Association tells FOX Business that the "Serena Effect" is creating a surging demand for tickets, with the average price on the resale market jumping 68% to see her take court solo in Flushing Meadows. Prices for this year's women's final increased from $768 to $1,289, a 37% markup from the previous most expensive final in 2019.

"Ticket sales are incredibly strong," Danny Zausner, chief operating officer of the U.S. Tennis Association told FOX Business. "This year we are on track to break the record for 2019, and that was before Serena’s announcement that it would be her last Grand Slam tournament."

Williams, who has won the U.S. Open six times and claimed 23 Grand Slam titles dating back to the 1998 Australian Open, will also be teaming up with her sister Venus for their first doubles effort since the 2018 French Open. The two have been given a wild card by the USTA.

Meanwhile, Novak Djokovic is sitting on the sidelines this year after withdrawing due to travel restrictions into the U.S. for refusing to follow COVID-19 vaccination requirements. Following a successful run in 2021, taking home three titles, Djokovic’s refusal to receive a COVID-19 vaccine has now cost him the chance to compete for his 22nd Grand Slam singles title. 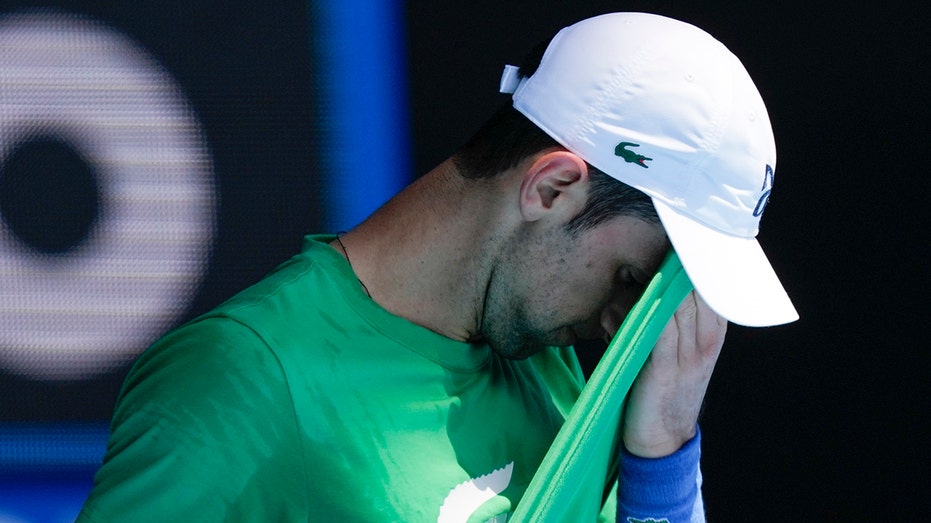 Yet, the tennis star’s absence has not impacted ticket sales, according to Zausner.

"The irony was Novak was out here last year in the heart of the pandemic," Zausner said. "While we love him here and we know the fans want to see him, it hasn't impacted our ticket sales for this year."

"Clearly, some prices have gone up on some of our food items. Many of them have stayed the same, but our costs have gone up," Zausner said. "Unfortunately, that meant that the prices that we're selling, some items have gone up as well. Inflation is not getting in their way of coming out here.

Last year, fewer than 3% of the total fans were international. That number is close to 14 to 15% this year, despite higher prices for airline tickets and hotels.