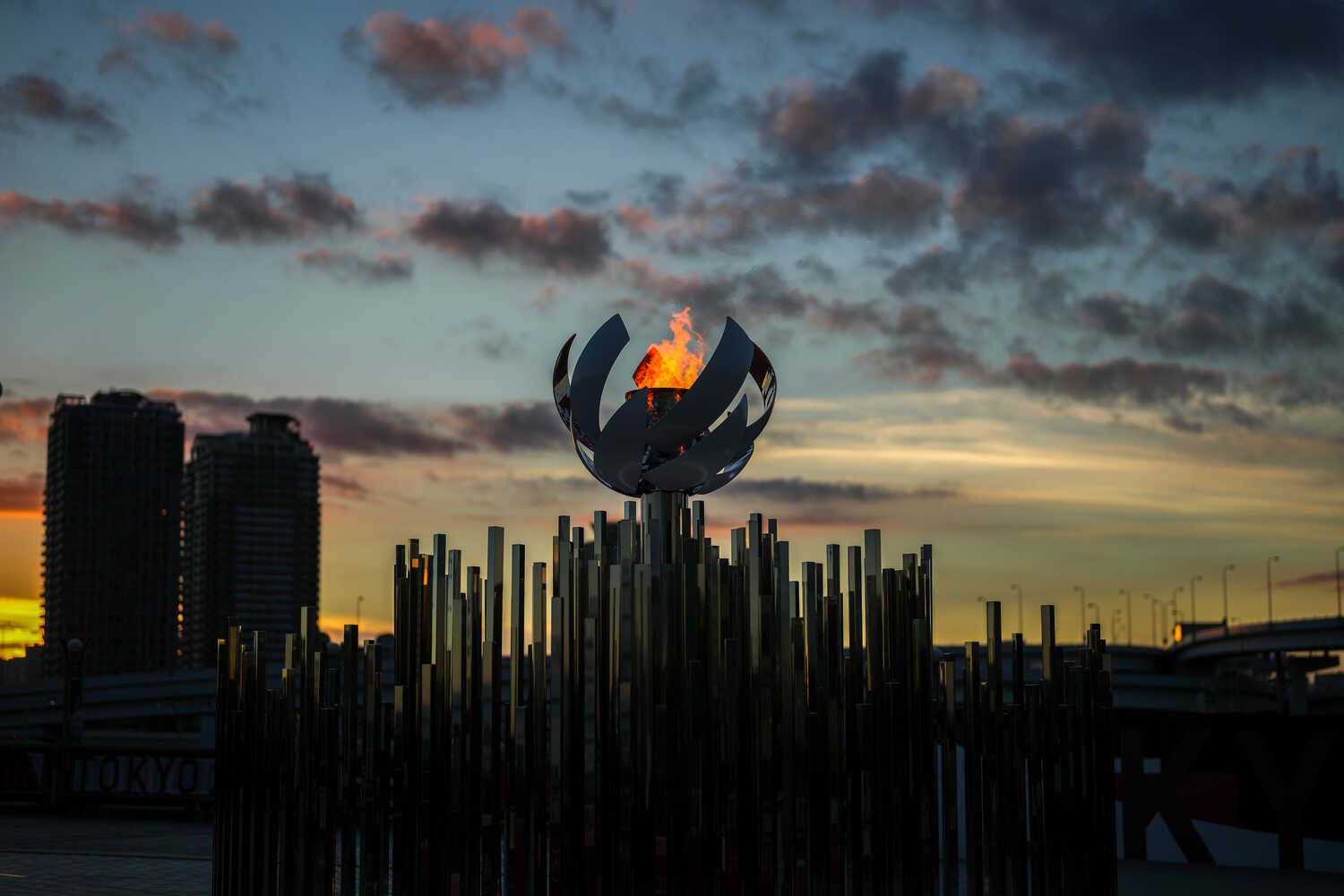 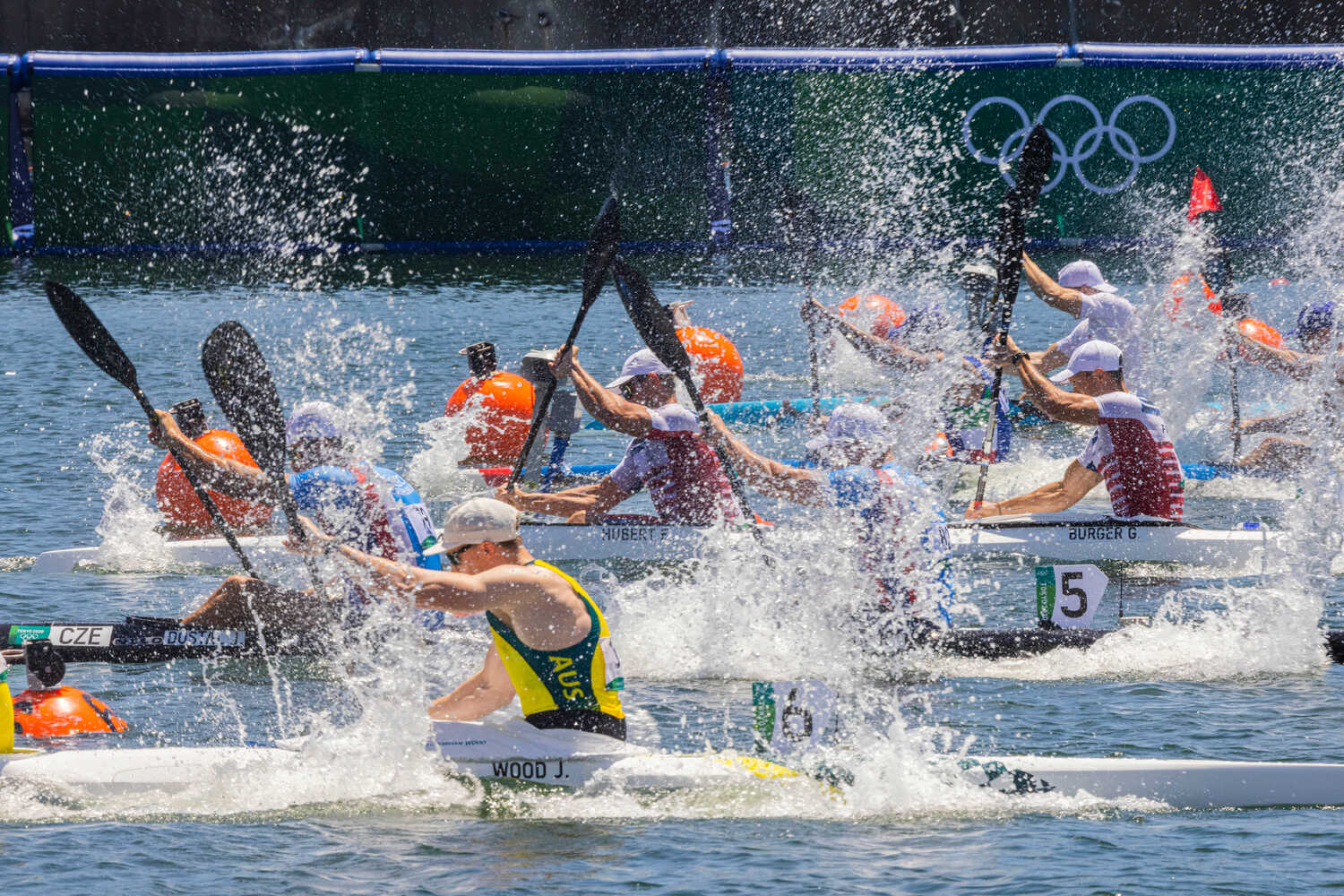 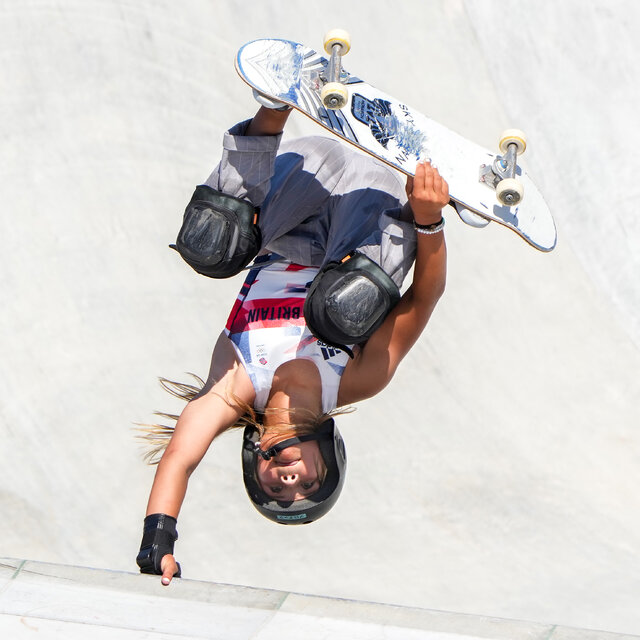 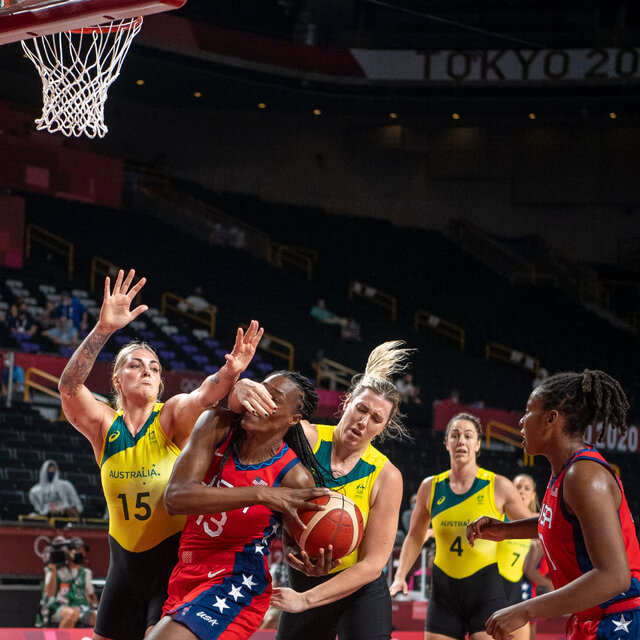 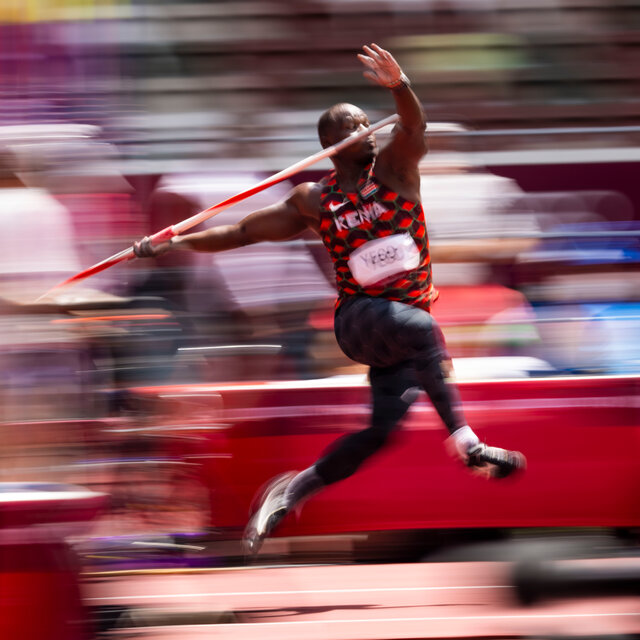 TOKYO — Sydney McLaughlin needed a world record of 51.46 seconds to beat her fellow American and rival Dalilah Muhammad in the 400 hurdles.

Andre de Grasse of Canada raced to the men’s 200-meter gold, with Americans placing 2-3-4 behind him, and Emmanuel Korir of Kenya won the men’s 800.

Sakura Yosozumi, 19, of Japan won the park skateboarding event, defeating two of the youngest competitors at the Games, Kokona Hiraki, 12, of Japan and Sky Brown, 13, of Britain.

The U.S. women’s basketball team had no problem in its semifinal, cruising past Australia, 79-55. Breanna Stewart led the team with 23 points. The U.S. baseball team defeated the Dominican Republic, 3-1, and is two wins away from a gold medal.

And Lasha Talakhadze of Georgia lifted the most weight in the men’s super heavyweight division and set a couple of world records in the process — 491 pounds in the snatch and a massive 584 pounds in the clean and jerk.