Mr Miliband was challenged by Naga Munchetty on how much money the Labour Party’s energy plan would raise in Britain. The shadow secretary for climate change and Net Zero claimed that the implementation of a windfall tax would raise billions of pounds. And when pushed to be more specific, Mr Miliband claimed up to £8b could be raised in a six-month period. Prime Minister Liz Truss is expected to drop her plan to tackle the energy crisis today and is predicted to drop a £100b package.

Mr Miliband told BBC Breakfast: “It is ideology that is prevailing here, and it is the wrong ideology.”

Ms Munchetty said: “Ok so when you want to pursue a windfall tax, a windfall tax has obviously already been agreed for earlier this year but Liz Truss as you’ve alluded to has said that she is not keen for that policy to continue.

“How much would you generate, or would be generated from a windfall tax in relation to what this may cost with this freeze… This cap will result in a lower typical household bill.

“How much will that contribute?” 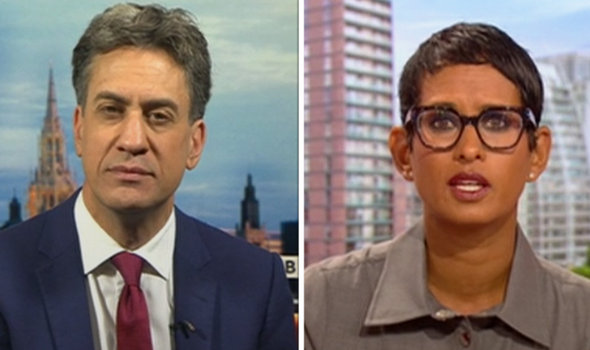 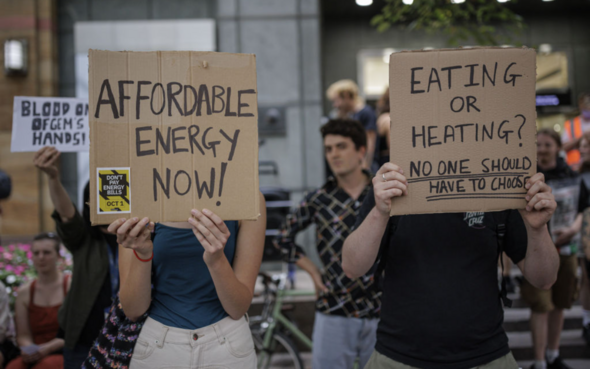 Mr Miliband added: “Well we’re confident that we could raise tens of billions of pounds from this… And I’ll tell you.”

Ms Munchetty said: “Can you be more specific? Because the figures being banded around now is that this scheme, this freeze this cap will be around 100m some even speculating 150m… Billion I should say.”

Mr Miliband said: “Well let me put it this way, we showed over a six-month period how we could raise an extra £8b from the windfall tax, and we believe there are significantly more amounts of money that could be raised over a two year period.

“Now I’m not saying to you Naga that all of this can be paid for, from the windfall tax, there is a role for responsible borrowing.”

Since Ms Truss entered office on Monday people across the political spectrum have been urging for her to tackle the ongoing energy crisis, as it is expected to worsen in just a few short weeks.

Many cannot afford the increased costs of energy as it is predicted for bills to reach £4000 in January.

Calls for a windfall tax have been dismissed by the Conservative party and experts have been predicting an energy price freeze instead.

Ms Truss has vowed to get the job done and is expected to announce a £100b energy plan later on today, many are hopeful that the plan will actively stop those most vulnerable from falling into poverty. 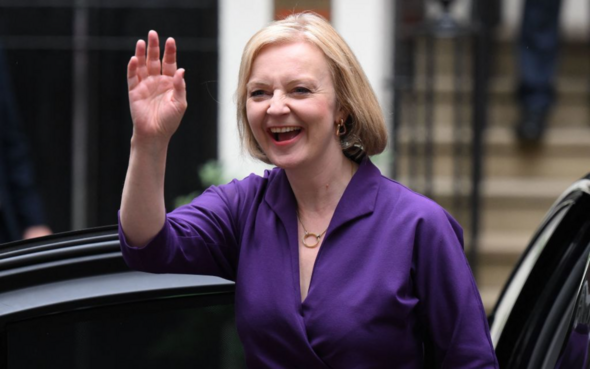 Rebecca Dibb-Simkin, Chief Product Officer at Octopus Energy Group, said: “We speak to over 30,000 customers each day and know that many people are worried and struggling to pay their bills this winter.

“We’re doing all we possibly can to cushion the impact of the crisis on people. 100 percent of our profits have gone to keeping prices lower for our customers, and we’ve already absorbed £150million of the cost increase on behalf of them.

“We also recently doubled our ‘Octo Assist’ fund in size to £15million, which has already helped over 55,000 people.