Ministers from Scotland, Wales and Northern Ireland are calling on the UK government to keep the £20 uplift to Universal Credit in place beyond the current October deadline.

In a letter to Work and Pensions Secretary Therese Coffey, they call for the policy to be made permanent and describe the change – which is due to come into effect in October – as “the biggest overnight reduction to a basic rate of social security since the modern welfare state began, more than 70 years ago”.

The ministers also raised concerns about the impact the reduction would have on poverty. 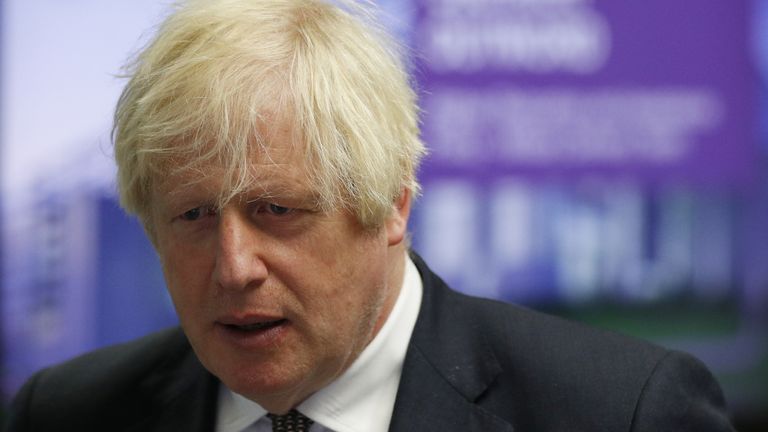 It comes as Prime Minister Boris Johnson is facing mounting pressure over the matter, with some members of his own Conservative backbenches calling for the government to reverse plans to cut Universal Credit payments

The government brought in a £20-per-week uplift as a response to the COVID-19 pandemic but it is due to be removed on 6 October.

The exact date the money stops being paid to an individual will vary depending on the day they usually receive Universal Credit, so for some people this will mean the last payment at the higher rate will be at the end of September.

Writing a letter last week, Tory MPs Peter Aldous and John Stevenson said the increase should be made permanent “so that low-income families continue to be able to make ends meet”.

The pair said they have “very serious concerns” about the removal of the top-up and urged ministers to listen to the “widespread warnings that are coming from all quarters” on the impact the cut could have on low income families.

They also said the move would go against the prime minister’s levelling-up agenda.

In the second letter addressed to ministers on the matter in one week, ministers from Holyrood, Cardiff and Stormont criticised the UK government’s plans to axe the uplift “at a time when they need financial support the most”. In it, the ministers expressed the “grave concerns of all three devolved administrations”.

“Failing to maintain the recent uplift to Universal Credit will increase hardship and poverty for people who are already struggling,” the letter states.

“To support the social and economic recovery, particularly as we ease out of the public health emergency, we urge you to reverse this decision and to strengthen the support offered by Universal Credit, instead of weakening it.”

The Scottish Government has already voiced concerns that ending the £20 increase could reduce social security payments north of the border by more than £460 million per year by 2023-24.

And Ms Coffey is told claimants in Northern Ireland would lose £55.5 million in this financial year alone while 280,940 people on Universal Credit in Wales will be worse off. 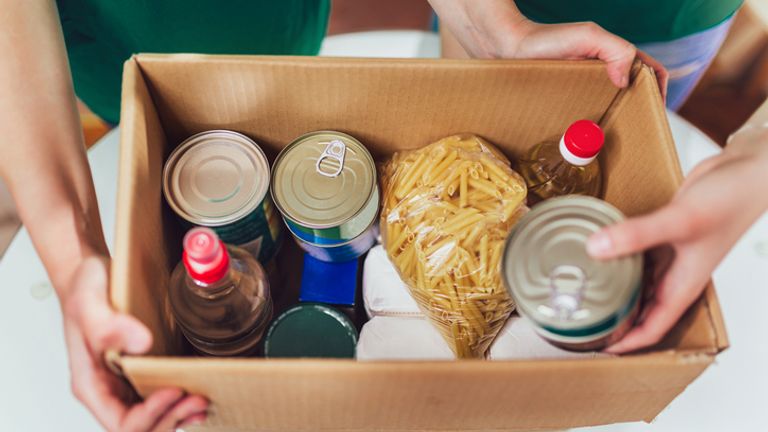 It comes as charity the Joseph Rowntree Foundation (JRF) warned against withdrawing the uplift which would see the “biggest overnight cut to the basic rate of social security since the Second World War”.

According to the JRF, most constituencies in England, Wales and Scotland will see more than one in three families and their children affected as a result of the £1,040-a-year cut.

And Citizens Advice have warned that a third of people on Universal Credit – over two million people – will end up in debt when the extra payment is removed.

Asked about the initial letter from two Conservative MPs last Thursday, the prime minister said: “The key focus for this government is on making sure that we come out of COVID strongly with a jobs-led recovery.

Fellow Conservative Andrew Bridgen has also joined the campaign to keep the uplift in place beyond October.

In a post on social media on Thursday, he said: “Research released today by the Joseph Rowntree Foundation reveals that 32% of working age families with children in North West Leicestershire have benefited from the £20 Universal Credit uplift that was introduced at the start of the COVID-19 pandemic. 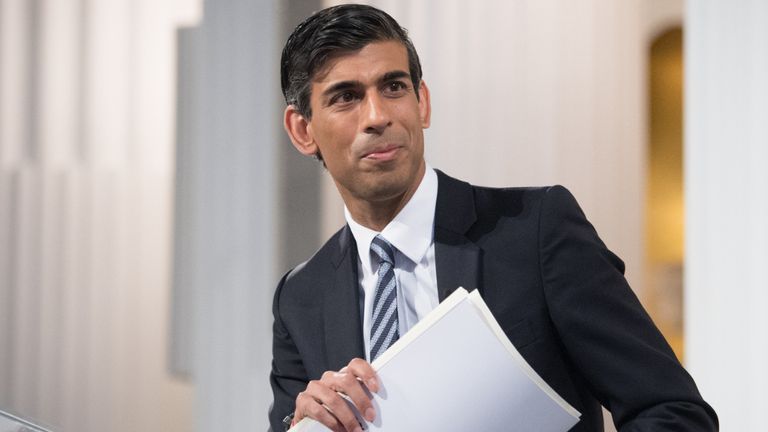 “It has become part of people’s family budgeting in that time and I think it’s still needed. The economy is moving forward but the longer that uplift is in place now it is morally and politically impossible to remove it.

“The sooner the government come to that conclusion and remove the fear of its removal from the poorest households the better for all concerned.”

But last month, Chancellor Rishi Sunak confirmed the increase would be scrapped as it was “always intended to be a temporary measure”.

The number of people receiving the benefit has doubled during the pandemic, increasing its cost significantly.

The JRF says the policy change will have “deep and far-reaching consequences on families with children across Britain”.

Labour has said it would keep the uplift in place if it was in power and has pledged to eventually replace Universal Credit with a “fairer” system.

A UK government spokesperson said: “The temporary uplift to Universal Credit was designed to help claimants through the economic shock and financial disruption of the toughest stages of the pandemic, and it has done so.

“Universal Credit will continue to provide a vital safety net and with record vacancies available, alongside the successful vaccination rollout, it’s right that we now focus on our Plan for Jobs, helping claimants to increase their earnings by boosting their skills and getting into work, progressing in work or increasing their hours.”