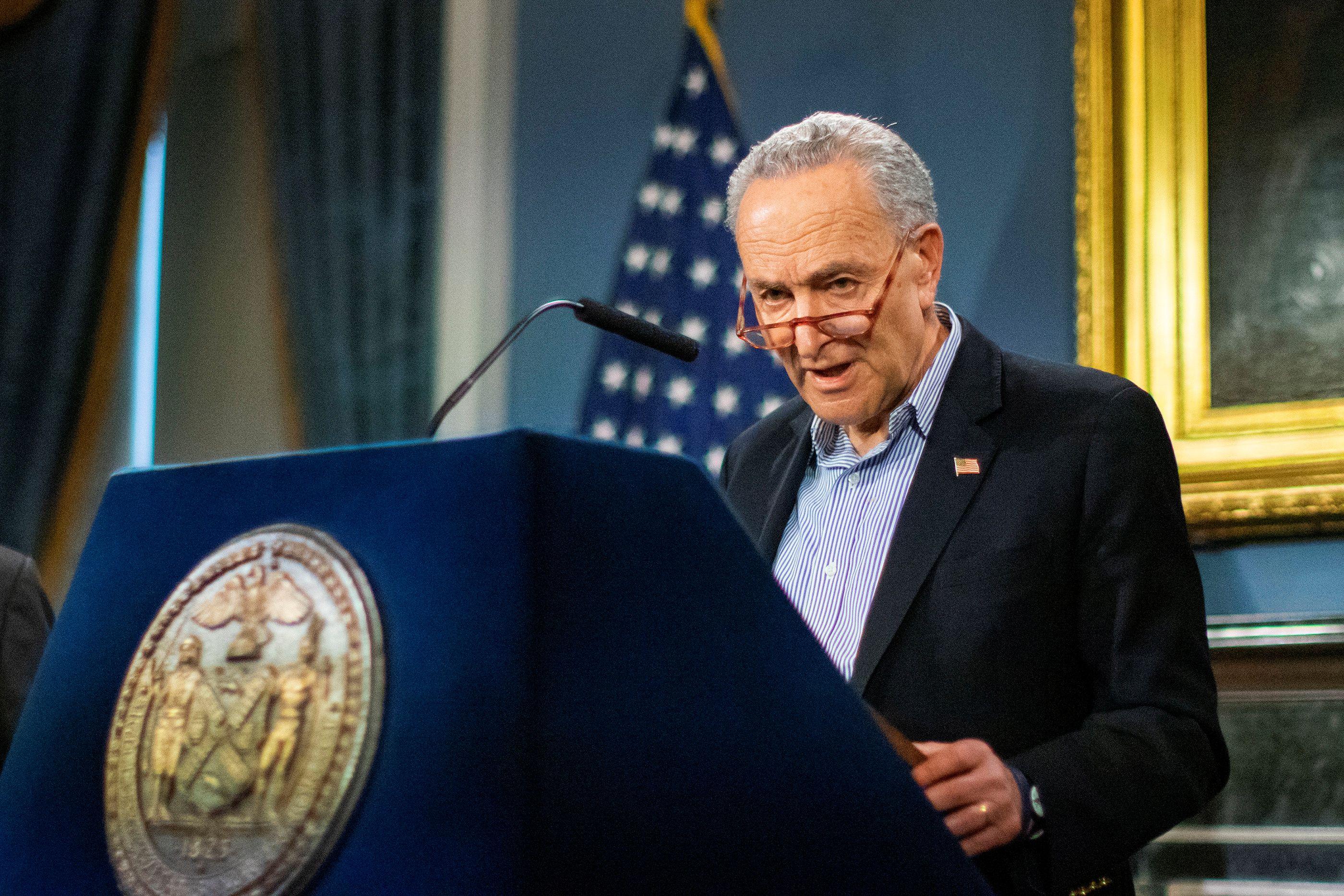 WASHINGTON (Reuters) – U.S. Senate Democratic leader Chuck Schumer will propose legislation totaling at least $750 billion to combat the coronavirus outbreak and help the economy, his office said in a statement on Monday. He will present the package as early as Tuesday, the statement said.

The plan would be in addition to an $8.3 billion aid plan that Congress has already passed, as well as a multi-billion-dollar package the House approved last week, the statement said.