WASHINGTON (Reuters) – U.S. presidential candidate Joe Biden more than tripled his weekly spending on Facebook advertising in the run-up to Tuesday’s nomination contests, another sign the former vice president is ramping up his campaign. 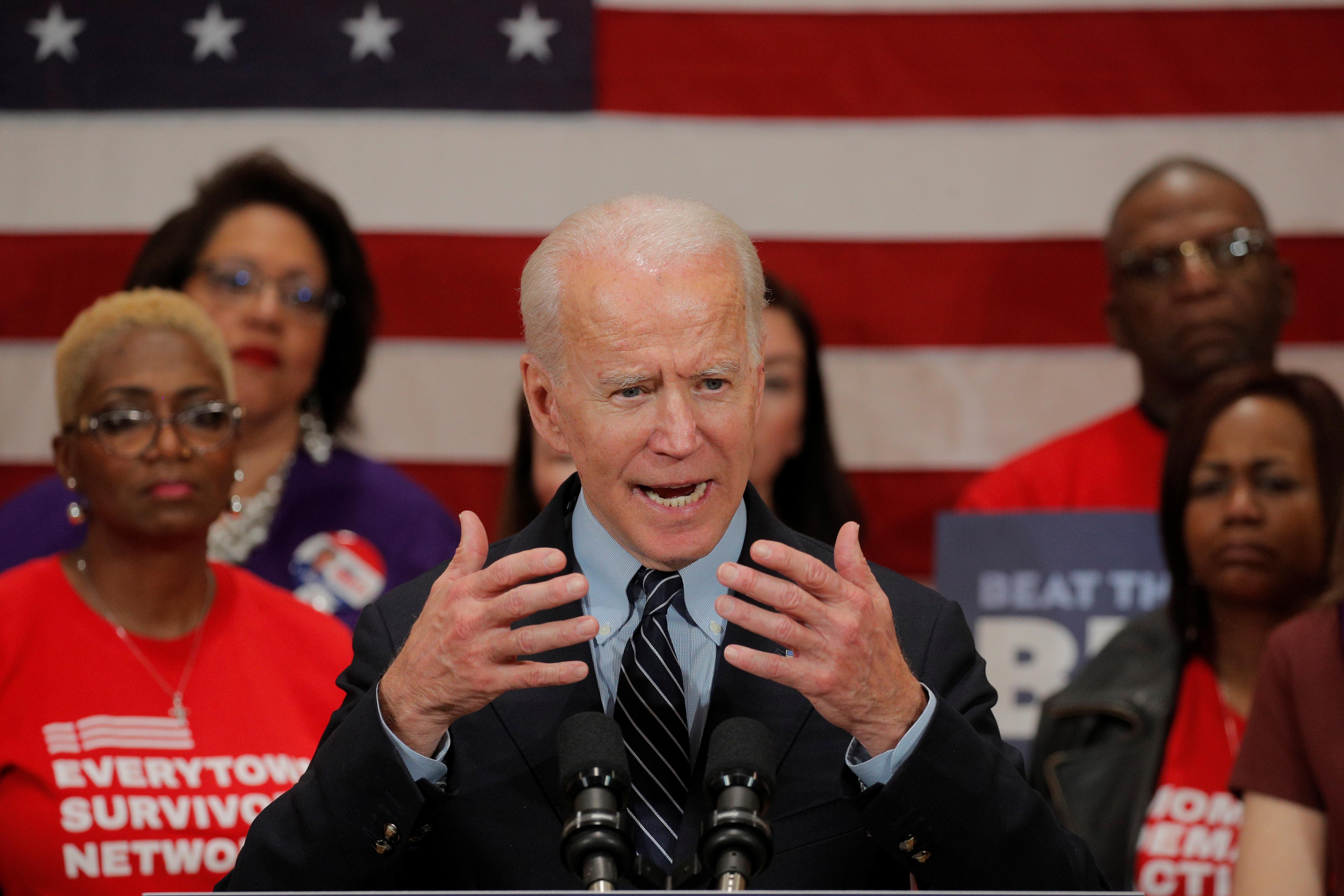 The winner of the Democratic nomination will challenge Republican President Donald Trump in the November election.

Biden, who has run as a moderate, is seeking a critical win in Michigan, one of six states holding nomination contests on Tuesday in the two-man battle between Biden and Sanders.

Biden has trailed other leading candidates in spending and fundraising during most of the current election cycle, so much so that ahead of the “Super Tuesday” contests, observers wondered if his campaign could sputter in March.

But in the week through March 8, Biden spent $2 million on ads that ran through his Facebook page, the most by any political advertiser, according to figures reported by the social media company. The sum was more than three times the roughly $550,000 he spent in the prior seven-day period.

Biden’s surge also left his spending on Facebook ads at nearly twice Sanders’ $1.2 million in spending during the March 2-8 period. With the Democratic nominating contest heating up, both Biden and Sanders outspent Trump.

Many of Biden’s recent ads appeared geared toward fund-raising.

He launched at least 19 ads on March 8 touting former presidential candidate Kamala Harris’s endorsement of his run and asking supporters to “rush a donation,” according to a Reuters analysis of Facebook ad data collected by researchers at New York University’s Tandon School of Engineering.

On March 6, he launched at least 25 ads also asking for money and highlighting his endorsement by Senator Amy Klobuchar, another former rival.

Over the last three months, Trump and his backers have outspent both Biden and Sanders, sinking more than $9 million in ads run through the president’s Facebook page, compared with spending of about $7 million on Sanders’ page and $3.6 million on Biden’s page.