The announcement from Douglas Ross follows Jackson Carlaw’s surprise decision to stand down. Ruth Davidson, who resigned as the Scottish Tory leader after eight years last August, is poised to front the party until a new leader is chosen. She will then take up a peerage at the House of Lords, which was confirmed yesterday. Mr Ross said he will contest a seat at the next Holyrood election in May if he wins the party leadership contest but will also continue as the MP for Moray.

The 37-year-old is viewed as a rising star in the party and became a minister in the Scotland Office in the wake of Boris Johnson’s election victory last year.

But he quit the Government payroll in May over Mr Cummings’ decision to travel to Durham from his home in London at the height of the national lockdown.

At the time he said could not tell voters they “were all wrong and one senior adviser to the Government was right”.

But yesterday he insisted Downing Street and Mr Cummings were “absolutely not” involved in his decision to stand.

On Ms Davidson stepping forward from the backbenches to once again take on Nicola Sturgeon in the Scottish Parliament, he added: “I can’t think of anyone better than Ruth to take the fight to Nicola Sturgeon, as she has done for many years as leader.” 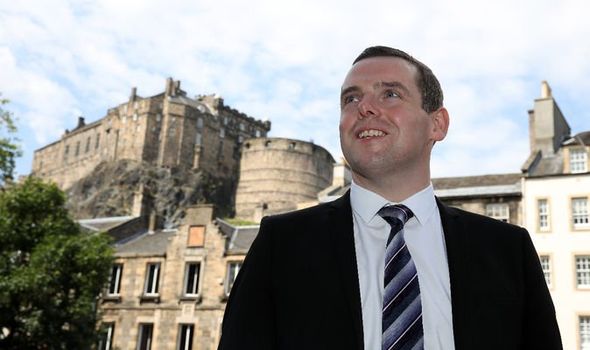 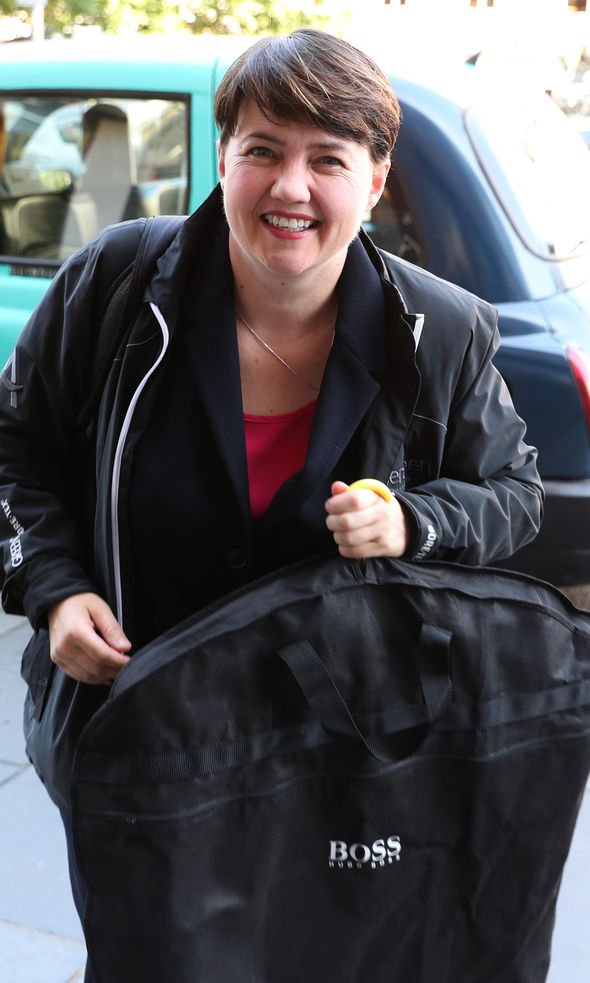 Ross is rumoured to be the favourite to take over.

Following the confirmation of her peerage, Ms Davidson said: “I am honoured to follow in the footsteps of former Holyrood parliamentarians such as Jack McConnell, Jim Wallace and Annabel Goldie in being nominated for membership of the House of Lords.

“As a chamber dedicated to scrutinising and revising legislation, the upper house is stronger when it includes a range of voices with experience from different jobs, backgrounds, specialities and parliaments across the UK, and I believe I can make a contribution.”

The hunt for a new Scottish Tory leader comes ahead of 2021 parliamentary elections with the incumbent SNP polling strongly and support for independence climbing.