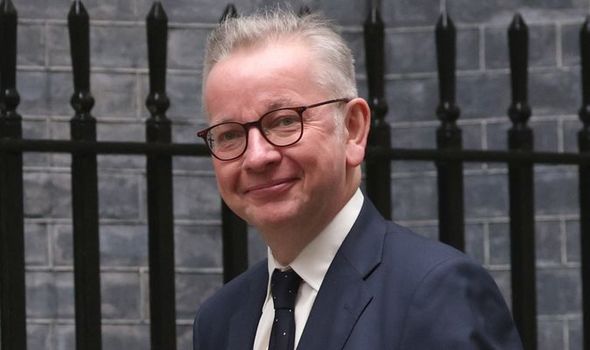 The Surrey Heath MP has been given the role of Secretary of State for Housing, Communities and Local Government as part of a shake-up of the Prime Minister’s top team.

But after impressing Mr Johnson in his role as Cabinet Minister he has also been given responsibility for leading cross-government efforts to level up the UK.

He retains ministerial responsibility for the Union and elections.

For months he has been working behind the scenes to develop the Government’s strategy for seeing off the independence threat.

In a far more public-facing role than he was in before, ensuring the SNP do not hold another referendum will be central to his role.

Mr Gove is one of the veterans of the Cabinet, being the only member of the 2010 parliamentary intake to still have a role in the top team.

He has been a constant figure in the Government, holding a top role for all but nine months of the last 11 years.

He spent a brief spell on the backbenches when Theresa May first entered Downing Street in July 2016, before being made Environment Secretary in June 2017.