Mike Graham of talkRADIO spoke with caller Richard about Nicola Sturgeon and the SNP’s revitalised push for an independent Scotland. After a passionate speech from Richard, Mr Graham pointed out it would be a disaster if the SNP secured Scotland’s independence wish as they would no longer be needed. It comes as a recent poll shows 52 percent of Scots want another referendum.

Richard called up the show and said: “If they want a free Scotland, do you know what my opinion is?

“Give them a free Scotland! Let’s take everything off them from day one, thank you very much indeed, see you later.

“And then in three or four years time I’ll have a little chat with you and say how’s Scotland doing and you’ll say guess what they went bankrupt last week.”

Mr Graham laughed at the caller’s fiery speech told him: “Listen, Richard, a very impassioned speech there, very braveheart-like to say the Scots won’t be able to stand on their own two feet. 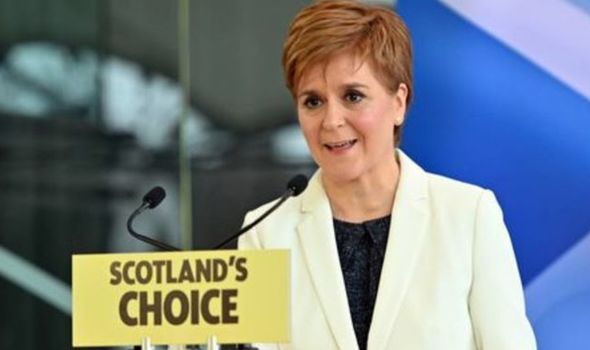 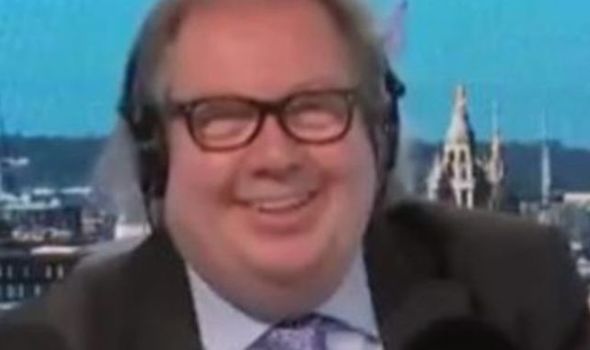 “I’m sure there are plenty of people who support the SNP who would disagree with that.

“But listen, here’s the thing, I think the problem with the SNP is this, if they win a referendum they’re finished because a Scottish Nationalist party doesn’t need to exist in an independent Scotland.”

Earlier in the show, the Talkradio host discussed how former Prime Minister Gordon Brown is making his feelings known about Scotland.

He said: “Gordon Brown has now weighed in on behalf of the UK to convince Scotland to stay in it, that’s the worst idea anybody has ever had.” 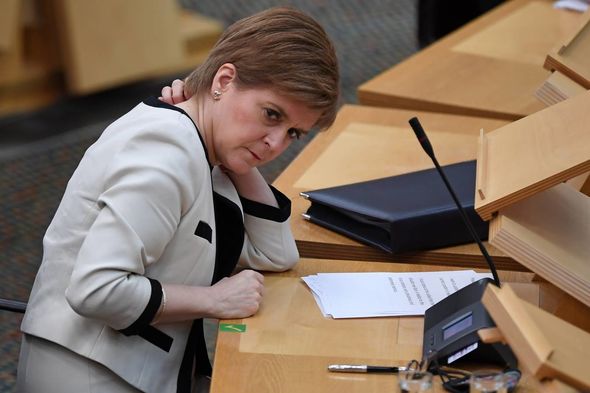 Scottish politician Gordon Brown warned the UK could become a “failed state” as Westminster struggles to keep the Union together.

He said: “I do think Boris Johnson has not quite understood how deep the resentment is, how the lack of trust is causing him a problem, a problem about his acceptability in different parts of the country.”

Nicola Sturgeon has come out in support of another independence referendum and said she would push ahead with one without the approval of Westminster.

Scotland can not make decisions on matters regarding the Union according to the Scotland Act 1998. 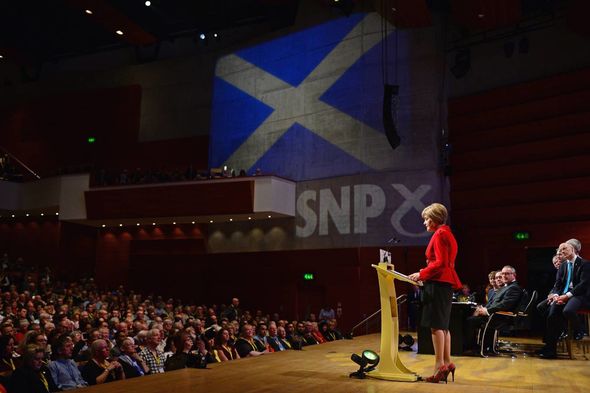 SNP President Michael Russell also put the blame entirely at Westminster’s feet for the divisions in the UK.

Mr Russell said: “At some stage, people are going to ask how are we going to build back and who shall lead us in that task and I think the people of Scotland need to know that the offering is clear.

“Either you want Boris Johnson to lead Scotland back from the pandemic, which I don’t think people do, or you want the SNP and Nicola Sturgeon and that requires independence.

“In my view, that is the problem with the Westminster Government, not the Scottish Government.”