Prime Minister Liz Truss is preparing to increase immigration to help boost economic growth. But do you support this? Vote in our poll. Ms Truss is pushing to reform Britain’s visa system to help close the gap on labour shortages and encourage the best talent to the country. The shortage occupations list is due to be expanded to allow more overseas workers to be recruited.

She is reportedly planning to raise the cap on seasonal agricultural workers from the current six-month limit, according to The Sun.

It has been suggested that English-language requirements could be lowered to help foreign workers qualify for visas, according to an article citing a Downing Street official.

A senior Whitehall source told the Times: “Businesses have been frustrated that the visa system, notably skilled work, has not been sufficiently responsive to specific shortages they have been facing. For example, the shortage occupation list that is part of the skilled worker visa has not been updated.” 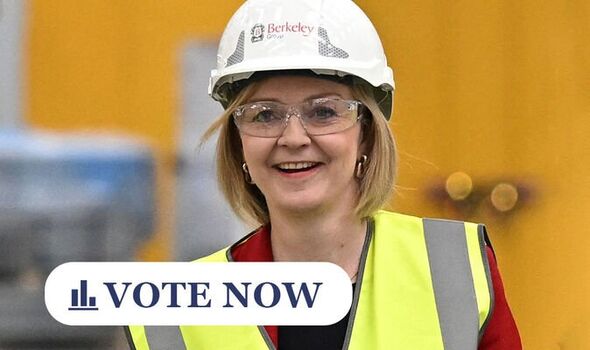 Another Government source added: “We need to put measures in place so that we have the right skills that the economy, including the rural economy, needs to stimulate growth.

“That will involve increasing numbers in some areas and decreasing in others. As the prime minister has made clear, we also want to see people who are economically inactive get back into work.”

However, the plans have reportedly faced resistance from Brexiteers in Ms Truss’s cabinet, including Home Secretary Suella Braverman and Trade Secretary Kemi Badenoch.

The Sunday Times also reported that Business Secretary Jacob Rees-Mogg has told colleagues he would only support the changes if they would increase GDP per capita. 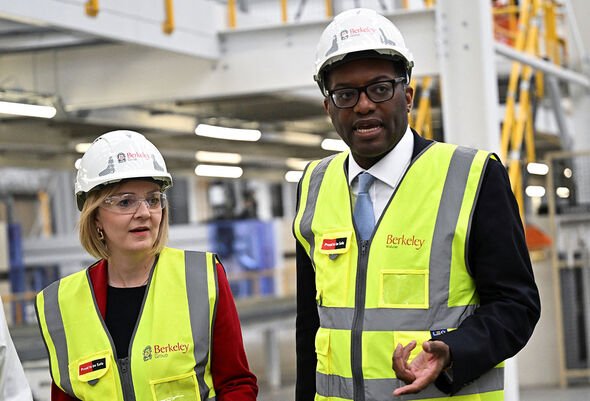 When asked about relaxing immigration rules, Chancellor Kwasi Kwarteng told the BBC on Sunday: “It’s not about relaxing rules. The whole point about the Brexit debate if we want to go down there was we need to control immigration in a way that works for the UK.”

The Government is expected to share its migration reform plans later this year.

So what do YOU think? Should UK increase immigration to boost economic growth? Vote in our poll and leave your thoughts in the comment section below.