The leaders of Scotland’s main political parties were invited to discuss the proposals to replace HMS Britannia on the BBC Scottish Leaders debate. Nicola Sturgeon of the SNP, Lib Dem Willie Rennie and Patrick Harvie of the Scottish Greens also spoke out against plans set to be announced by Boris Johnson “within weeks” to construct a new royal yacht. Ms Sturgeon blasted the move, which is earmarked at £200 million, as “ludicrous”.

The SNP leader said: “The only reason Boris Johnson has been talking about this is to try to distract attention from the sleaze that is swirly around him and his government.

“Everybody should see through it.

“Frankly it is one more reason why Boris Johnson should not be the guy making the decisions about the future of Scotland.” 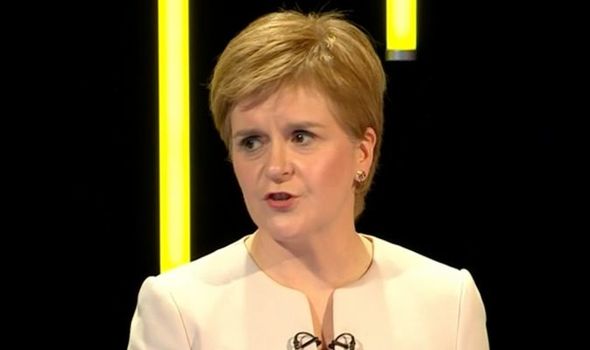 The Scottish Lib Dem leader argued “there are 500 other things I would rather spend that money on than a Royal Yacht.

“Even if it brought jobs and shipbuilding to Clyde?,” queried the host.

Mr Rennie replied: “It is a ludicrous idea, it will never happen.

“It is one of Boris Johnson’s tricks to try and detract attention.” 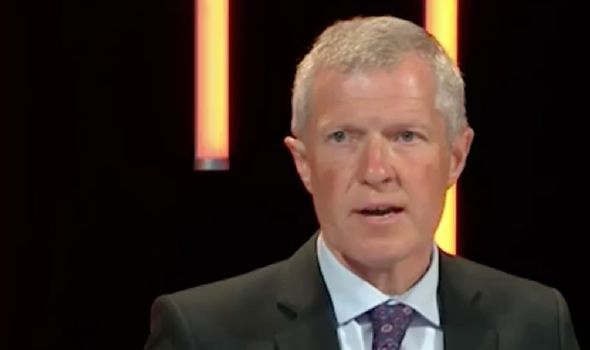 However, a number of Conservatives have spoken up in favour of commissioning a new yacht to replace Brittania.

Tory MP Craig Mckinlay said: “A new national flagship proudly bearing the name of Prince Philip can be no better memorial to this much-loved and respected man.

“I am delighted that the years of effort to prove to ministers the value of such a vessel to our country’s global brand is now on the brink of becoming reality.”

DON’T MISS
Museum of Brexit gets its first items – but when will it open? [INSIGHT]
EU ‘badgers’ UK to pay up settlements of Brexit divorce bill [REVEAL]
Brexit doom mongers dismantled as UK confidence up [SPOTLIGHT] 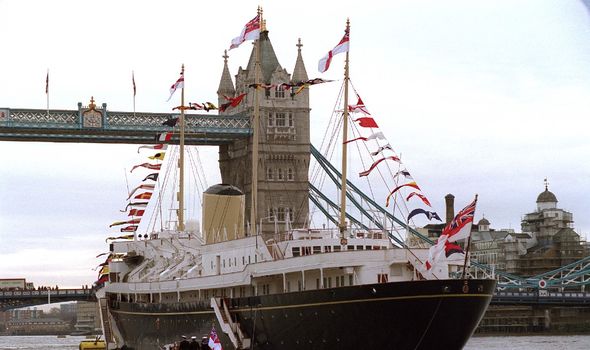 Mr Berry said: “This successor to Britannia enables Britain to take her proper place in the world once again.

“I am delighted Boris has been brave enough to discount the doubters and bean counters who did not have the vision to see what this new ship can add to global Britain.”

YMS Brittania was used by Her Majesty Queen Elizabeth for a number of royal tours before the yacht was decommissioned under Prime Minister Tony Blair.

Since then the Royal Yacht has been moored in Leith, Edinburgh where it remains a popular tourist attraction.