London Mayor Sadiq Khan appeared on Sky News to announce an extra £30million funding to keep 1,000 police officers on the streets over the next four years. The cash injection, part of a bigger £1billion policing investment, was criticised by viewers as being a way to promote Mr Khan’s mayoral candidacy and called out his policing “priority” as the mayor has struggled to tackle crime in London. Some viewers also pointed out that Mr Khan revealed crime in London has fallen over the past two year, suggesting the fall was likely due to lockdown measures rather than political intervention.

Speaking on Sky News, Mr Khan said: “Since I’ve been mayor, we’ve invested more than a billion pounds from City Hall alone in our police service, and preventative services that come extensively from two parts.

“Council tax that I raised from Londoners but also I’m diverting business rates towards supporting the police.”

Host Niall Paterson then said: “Mr Khan, just update us though, as to the progress, I mean in the last week and a half, we have seen four stabbings here in the capital.”

The mayor replied: “You know, we also afraid and I’m sorry to report, we had a fatality last night in London of a man in his late 30s who lost his life as a consequence of knife stabbings. 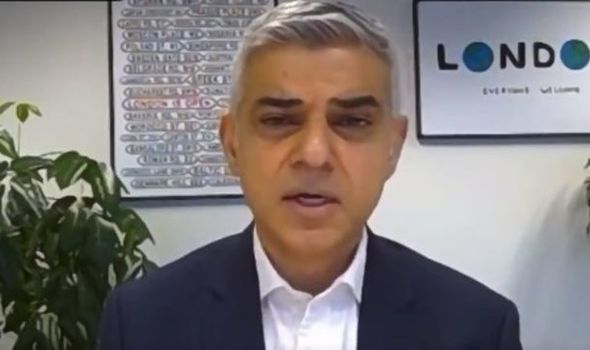 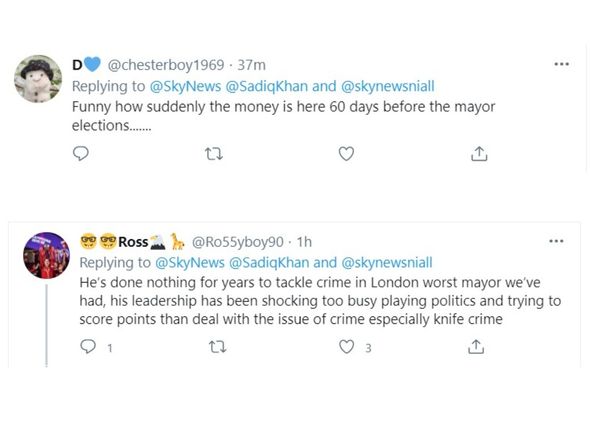 “13 deaths this year is too many, and of course in the last two years because of the fantastic work of the police, youth workers and teachers and others, we’ve seen youth violence going down, violent crime going down so we are making progress.

“But you’re right, that we can’t be complacent it’s still not good enough and we’ll continue to go down this.

“And that’s why I’m announcing further money today, what we can afford, to go towards police and preventative services.”

Viewers criticised the interview with one viewer saying: “Funny how the money is here 60 days before the election.”

Sadiq Khan addresses whether he has 'confidence' in Patel 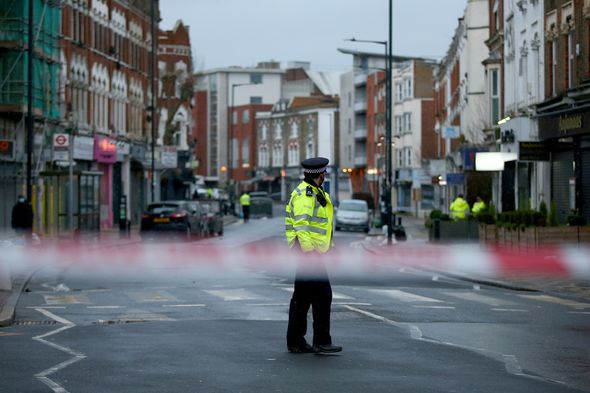 Another wrote: “I love the way he lists all the crimes that are lower during the past year….Everyone’s at home Sadiq! That’s why crime figures are down! Apart from DV of course!”

One user echoed the sentiment, writing: “He’s done nothing for years to tackle crime in London worst mayor we’ve had, his leadership has been shocking too busy playing politics and trying to score points than deal with the issue of crime especially knife crime.”

Others pointed out that London crime has increased while he was mayor and that the move was “too little too late”.

According to the Office of National Statistics, the crime rate in London rose five times quicker than in the rest of the country. 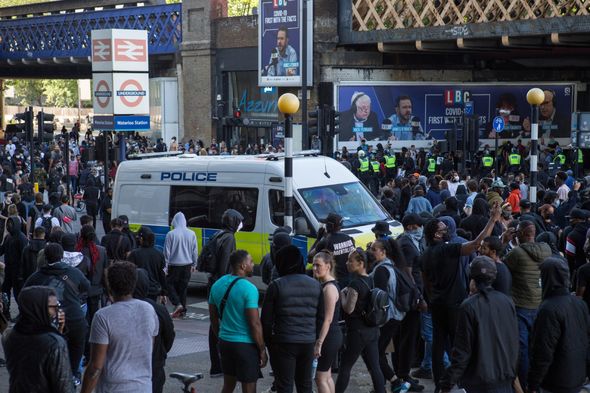 They also found deaths from knife crime in London increased 28 percent from 2018/19.

The Met Police revealed they received a sharp decrease in reported crime in the months following March 2020 but it soon returned to near-normal levels in summer.

In addition, they discovered through a Freedom of Information request that Mr Khan funded a youth group called 4Front with £100,000 which injured police officers during a protest against a drug arrest on a 14-year-old.