Last month, the EU Commission announced its intention to sign a free trade deal with New Zealand. The text, which has been under negotiation for several years, must still undergo “legal tidying” and be submitted to the European Council and Parliament in 2023.

But farmers across the EU are already complaining the agreement could bring devastating effects on the EU internal market, especially for the dairy and lamb sectors.

Michèle Boudoin, president of the French National Sheep Federation told EURACTIV 38,000 tonnes of New Zealand lamb will arrive in the EU at half the price of its European competitors.

He said: “This agreement foresees sending 38,000 extra tonnes of sheep meat to Europe every year over the next seven years. On top of the current 114,000. We know how this is going to happen, our sector was globalised very early on, in the 1990s.

“The Rainbow Warrior affair in Auckland Bay precipitated Europe’s first agreement with New Zealand. France, which wanted to continue its nuclear tests in the Pacific, contributed to this.

“The sheep is a very political animal. A bargaining chip. Since then, 228,000 tonnes of tax-free sheep are imported into Europe every year (with the United Kingdom at the time). 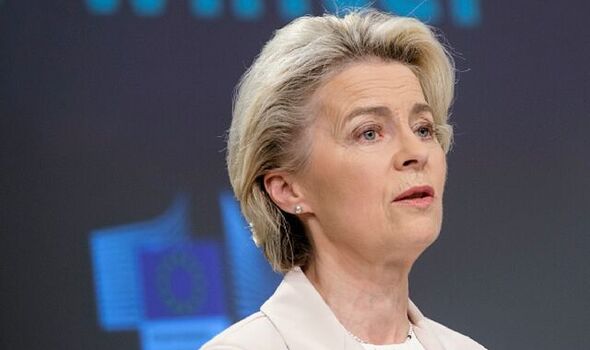 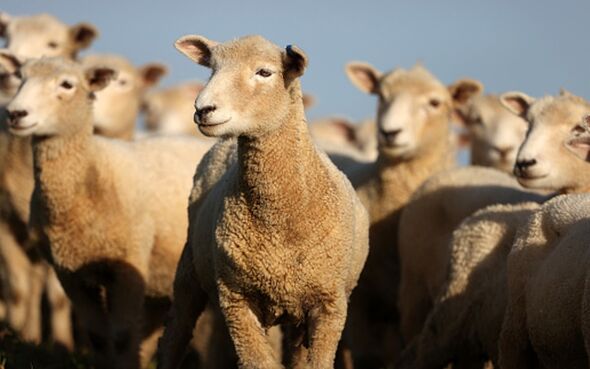 “Since then, the industry has been in decline. And this new agreement will make the situation even worse.”

He continued: “The lambs arrive at Easter time…

“This is the most important time for our industry. Lamb is ecumenical and is eaten at Jewish, Catholic, Orthodox and Muslim Easter in March. This means that New Zealand lambs can be found alongside Irish, Spanish and English lambs killed a few days earlier.

“The latter are sold for between 15 and 17 euros per kilo. 23 euros for the French. While the New Zealanders don’t exceed ten euros. Two and a half times cheaper.

“And this without any indication to the consumer, neither on the date of slaughter nor on the method of preservation.”

Mr Boudoin also pointed out the free trade deal would be incoherent with the EU Commission’s own green agenda, arguing lambs that will have travelled 22,000km will be sold to EU consumers without respecting the EU’s social and environmental standards.

He added: “New Zealand will be able to import whenever they want, however they want. Our internal market is under threat. We are therefore asking for barriers, such as imposing seasonality on the additional 38,000 tonnes. That is to say that they can be smoothed out throughout the year with no more than 10% of imports at Easter. Unfortunately, this request has still not been met.

“When the project is submitted to the Parliament, we hope that the French and European elected representatives will hear our desire to protect the internal market, employment, the countryside and rural activities. Do you really want to transfer our food sovereignty to the other side of the planet? We will not give in. Especially since a future agreement is already being discussed with Australia, this time concerning sheep.”

-The import of 38,000 tonnes of New Zealand lamb cheaper than its European competitors;

-The non-respect of certain European sanitary, social and environmental standards.

“The EU of money and profit!”

French MEP Dominique Bilde also blasted: “A free trade agreement is being negotiated between the EU and New Zealand.

“The consequences will be dramatic for our French farmers.