According to German newspapers Handelsblatt and Die Zeit, the Federal Office for the Protection of the Constitution (BfV) is targeting two senior officials at the Federal Ministry of Economics who may have been spying for Russia. Accordingly, the two officials work in a particularly “sensitive area” that deals with the energy policy of the federal government.

The Economics Ministry handed the case over to the Office for the Protection of the Constitution after internal suspicions arose about those affected.

The Federal Ministry of Economics did not want to comment on the case.

The ministry has been “in close contact with the Federal Office for the Protection of the Constitution” since the beginning of the legislative period, since it is clear that the work of the ministry is “in a special focus”. 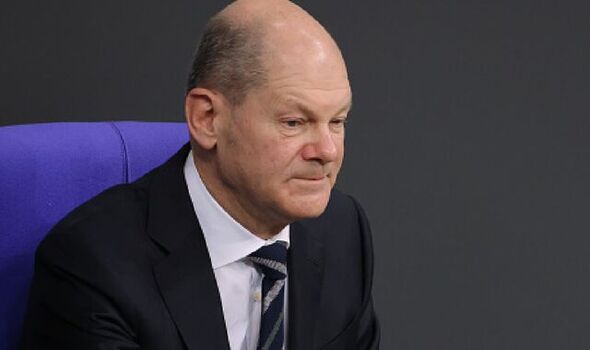 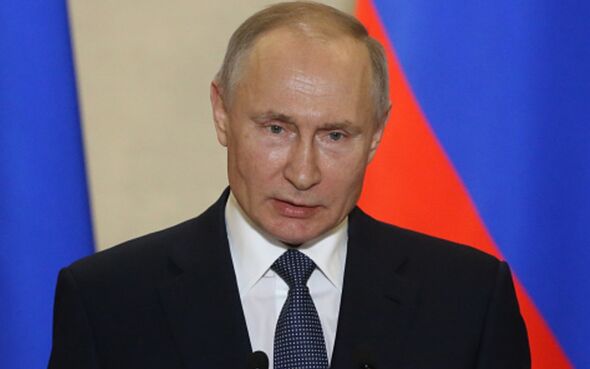 The Federal Office for the Protection of the Constitution announced that it generally does not comment on such facts, regardless of whether they apply or not.

According to the Die Zeit report, the officials attracted attention because they had taken a conspicuously pro-Russian position in proposals on gas and energy policy.

On issues such as the licensing of Nord Stream 2, the state intervention in Gazprom Germania and the rescue of Uniper, the officials have regularly insisted on an opinion that differs from that of the federal government.

As a result, the Ministry’s management switched on the Office for the Protection of the Constitution, which is responsible for counter-espionage.

The Office for the Protection of the Constitution checked the CVs of the suspected ministry officials and found biographical anomalies, in one case a study trip to Russia, according to Berlin sources.

They followed up travel movements and checked whether flights were exclusively for business reasons or whether there were any suspicious detours.

They also looked at private friendships and personal relationships with Russians.

So far, however, no clear evidence has been found that it is actually one or more spies.

The deputy chairman of the Bundestag’s secret service body, Roderich Kiesewetter (CDU), warned against spying attempts in other ministries.

“Certainly this is just the tip of the iceberg, the espionage will also affect other ministries and institutions,” Kiesewetter told the Handelsblatt.

“So it can be assumed that Russia, with its hybrid approach and the use of intelligence resources, was unfortunately quite successful, especially in Germany.”

With a view to possible Russian espionage in the Federal Ministry of Economics and Technology, Kieswetter called for clarification from the Federal Government.

The threat of espionage by two senior officials at the Ministry for Russia “I think is plausible”, said the CDU politician.

The suspicion must now be “immediately checked and cleared up”.

He is sure that the federal government will fulfil its reporting obligations in the secret service committee.

“I assume that the parliamentary control committee will be informed promptly and confidentially about all developments in this process,” Stegner told the Handelsblatt.