The announcement follows Rishi Sunak’s resignation this week, which caused a slew of ministers to quit and ultimately forced Boris Johnson to step down as Prime Minister. Mr Sunak said in a video posted on Twitter: “Our country faces huge challenges, the most serious for a generation.

“And the decisions we make today will decide whether the next generation of British people will also have the chance of a better future.”

He continued: “Do we confront this moment with honesty, seriousness, and determination, or do we tell ourselves comforting fairy tales that might make us feel better in the moment but will leave our children worse off tomorrow?

“Someone has to grip this moment and make the right decisions. That’s why I’m standing to be the next leader of the Conservative Party and your prime minister.”

Joining parliament in 2015, Mr Sunak was relatively unknown until Mr Johnson made him Chancellor of the Exchequer in 2020. 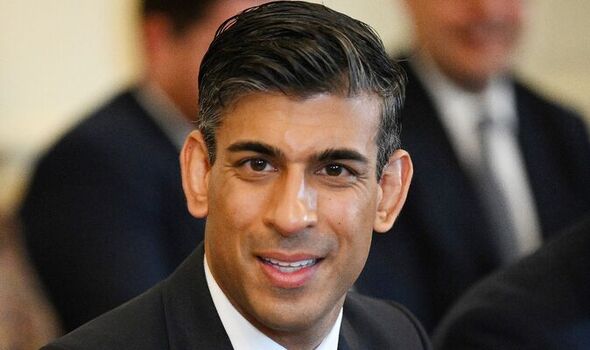 Since then, he has won popularity with the British public for his economic policies during the coronavirus pandemic, in particular, furlough and Eat Out to Help Out, which was later blamed for a significant surge in Covid cases that led to a month-long lockdown.

However, public opinion of him dipped when it emerged his multi-millionaire wife was saving thousands on her tax bill due to her non-domicile status, and Mr Sunak was fined by police alongside Mr Johnson for attending a party during a coronavirus lockdown.

Since serving in Mr Johnson’s Government, Mr Sunak has consistently toed the party line on a variety of issues, as is expected of Government ministers. But how has he voted on the issues that matter to you? 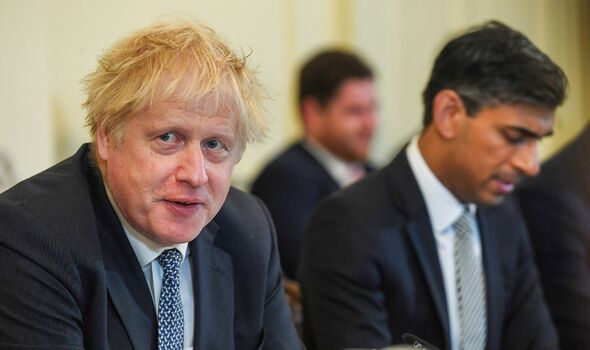 A staunch Brexiteer, Mr Sunak has almost always voted for pro-Brexit policies in parliament, according to theyworkforyou.co.uk.

Since 2015, Mr Sunak has generally voted against more EU integration and has almost always voted against Britain’s membership of the bloc, as well as voting against the right to remain for EU nationals.

He has also said he voted to leave in the 2016 EU referendum. 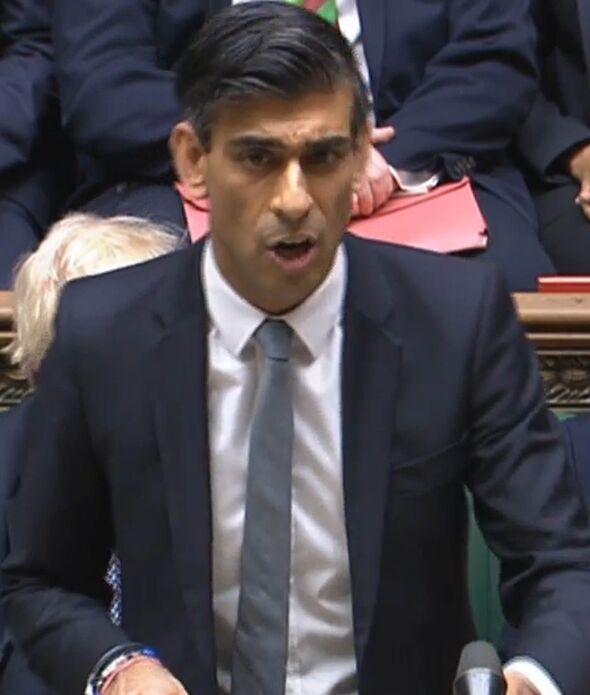 Despite raising taxes for working people not long before he left the cabinet, Mr Sunak has consistently voted for reducing the rate of taxation on corporations, as well as consistently voting against higher taxes on banks.

However, in the past, he has consistently for raising the threshold at which workers begin to pay income tax, and has voted numerous times against raising capital gains tax.

Mr Sunak has consistently voted against higher benefits for those with prolonged illness or disability.

The former Chancellor has never voted on gay rights or on allowing marriages between same-sex couples, having abstained from these votes in 2019.

Mr Sunak has, however, generally voted against laws which promote equality and human rights – he has voted against retaining the EU “Charter of Fundamental Rights” as part of UK law, and also voted in favour of repealing the Human Rights Act.