The European Union is being unreasonably strict over the Brexit trade arrangements and checks with the UK, remainer Rachel Johnson admitted to her LBC listeners. She explained how a friend of hers called David ordered a suit from Italy for his daughter’s bat mitzvah and never got it on time due to the EU’s bureaucracy and convoluted checks with the UK since Brexit. A self-described remainer, Rache Johnson hit out at the EU for the “certain amount of punishment” Brussels has levelled against the UK since striking a deal in 2020.

Speaking to LBC listeners, she told her story: “I cycled in this morning with a man who wanted to have a bat mitzvah for his daughter. And he ordered a suit from Italy.

“It was being made in Italy and the tailor said ‘the customs have kept it because there was a grade of nylon in the jacket. And the Italians have decided not to release the jacket’, because… because of Brexit.

Ms Johnson continued: “So little, tiny things like that, and my friend David whose suit was on order said, ‘I think what’s happened is partly yes. There are absolute bricks of paperwork and admin to get through if you are in trade and you’re trying to trade between the UK and the EU.’ 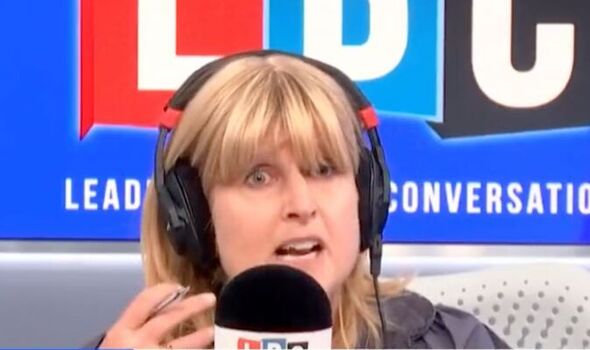 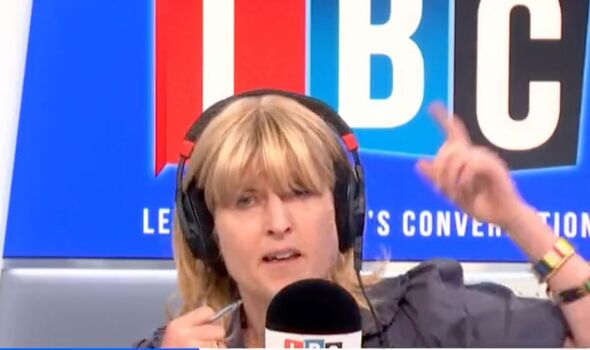 “Or it’s like what it was with America when you ordered something from America. And it arrived and you had a customs declaration and a bill of sale and all the rest of it.

“But he also said that the tailor said he thinks the Italians are interpreting the legislation and the rules officially. And he used the word: ‘they are something with us.

“There is a certain amount of punishment in how the EU is interpreting the trade arrangements and actually, with a lot of goodwill, a lot of it could be sorted out. So, that’s me being very reasonable about Brexit. Something I campaigned about – and against.”

Since January 2021, goods travelling to the UK from the European Union have been subjected to checks at the border in France and Ireland.

In April, the UK delayed checks on imported food and fresh products from the EU until the end of 2023 in a bid to help businesses struggling with the cost-of-living crisis and supply chain issues. 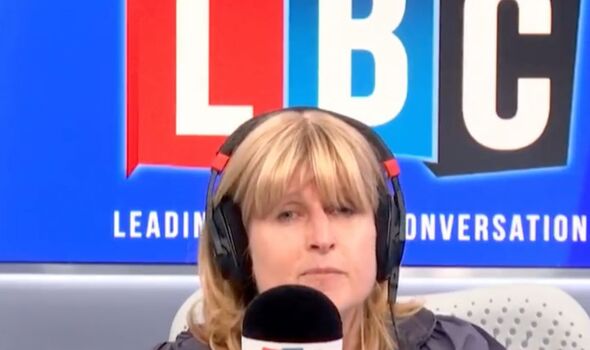 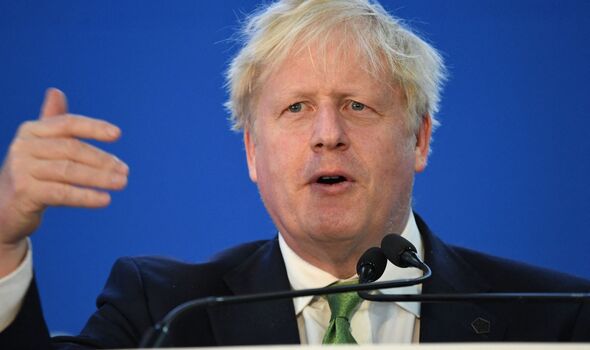 “It’s vital that we have the right import controls regime in place, so we’ll now be working with industry to review these remaining controls so that they best suit the U.K.’s own interests,” justified Brexit Opportunities Minister Jacob Rees-Mogg.

He also said adopting those border checks now “would have been an act of self-harm.”

The Resolution Foundation think tank and academics from the London School of Economics found in a report entitled “the Big Brexit” that the average UK worker will suffer more than £470 in lost wage every year by 2030 after rising living costs are taken into account, compared with what would have happened after a remain vote in 2016.

“A less open Britain is expected to be poorer and less productive,” the report said. 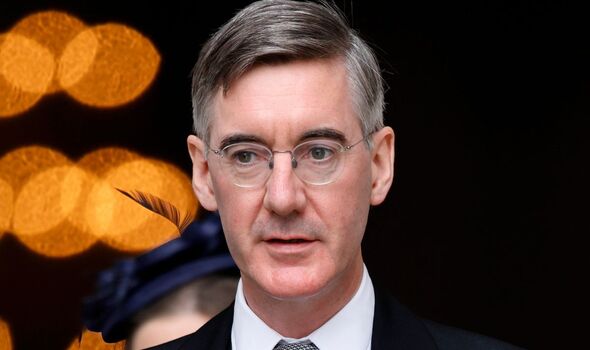 These figures come as Boris Johnson”s Government is grappling with a massive railway strike due to take place on Thursday and Saturday and which could potentially last much longer, should the RMT union and employers fail to reach a settlement.

Boris Johnson has dismissed the option of the pay rise to prevent a 1970s-style “wage-price spiral” driving inflation higher.

Other professionals like NHS workers and teachers threaten to join the strike in what could be a summer of discontent.