Dozens of ministers, including Chancellor Rishi Sunak and Health Secretary Sajid Javid, have resigned in the last 24 hours.

Mr Johnson had previously denied knowing about the allegations.

But speaking yesterday about the decision to hire Mr Pincher, the Prime Minister said: “Yes, I think it was a mistake and I apologise for it. In hindsight, it was the wrong thing to do.”

Mr Johnson is alleged to have referred to the Tamworth MP as “Pincher by name, Pincher by nature”. 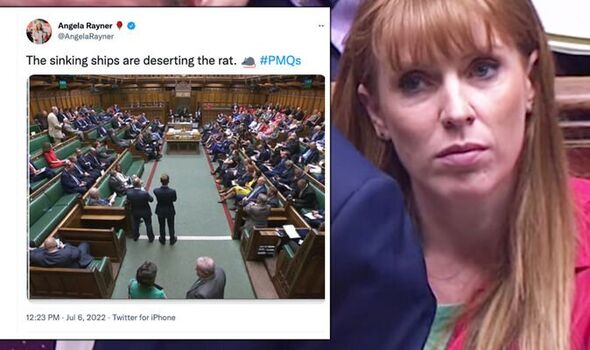 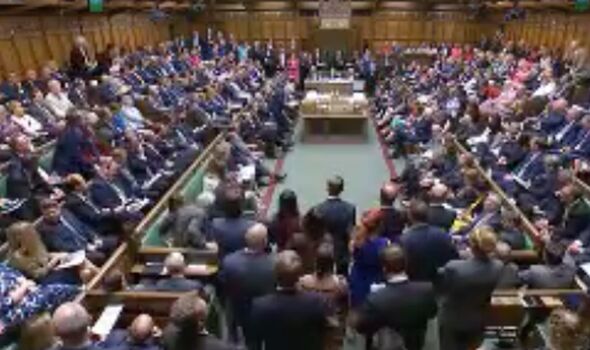 When asked whether or not he made the joke, Mr Johnson responded: “What I can tell you is that, when I look at the background of this and why I regret it so much, is that about three years ago there was a complaint about Chris Pincher in the Foreign Office.”

He added: “The complaint was cleared up, he apologised, it was raised with me, orally I was briefed on what had happened and, if I had my time again, I would think back on it and recognise that he wasn’t going to learn any lesson and he wasn’t going to change.”

In his resignation letter, Mr Sunak told the Prime Minister that “the public rightly expect government to be conducted properly, competently and seriously”.

He added: “I believe these standards are worth fighting for and that is why I am resigning.”

The former Chancellor warned the Prime Minister that the UK “cannot continue like this”.

Meanwhile, Mr Javid said he could “no longer, in good conscience, continue serving in this government”.